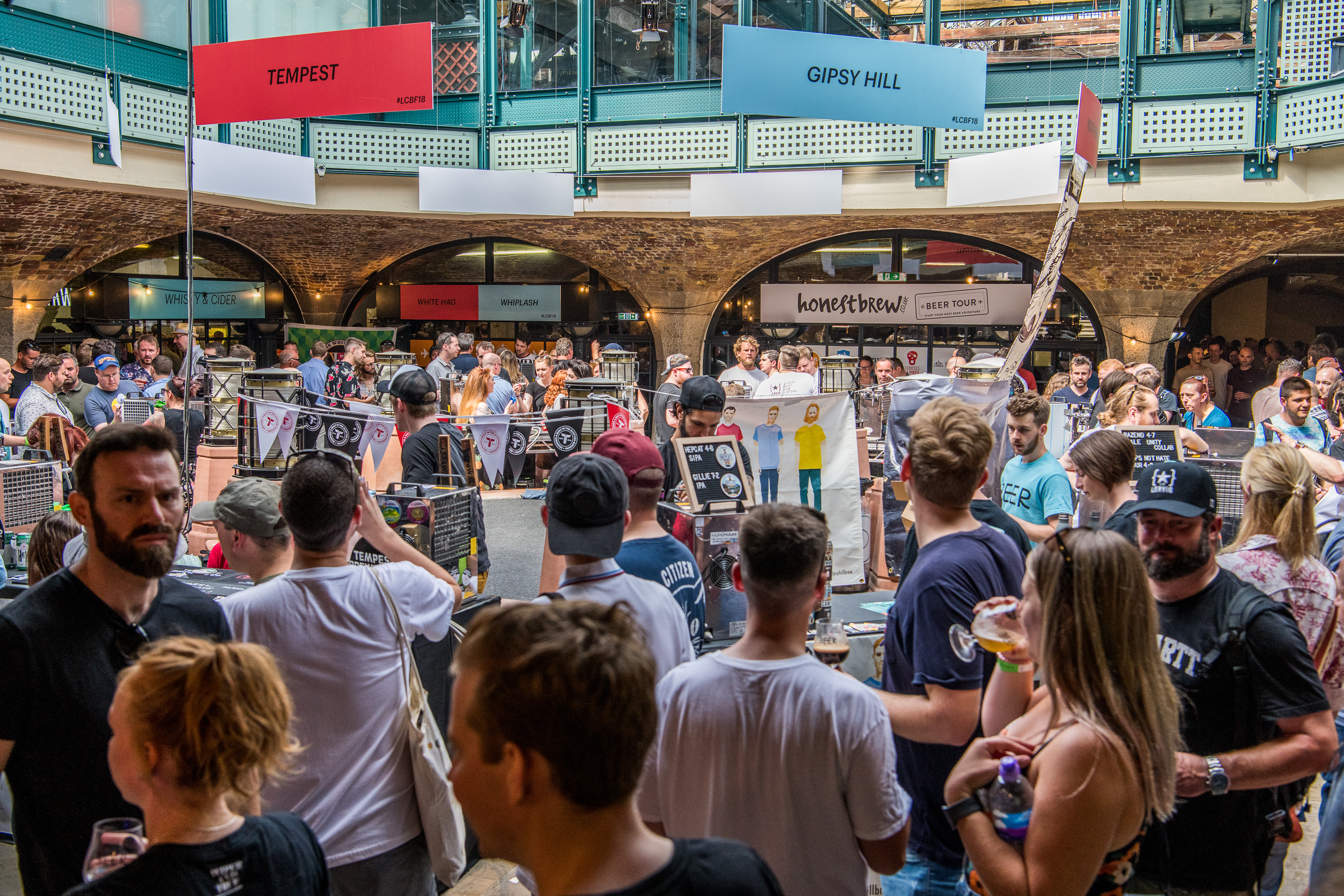 The 7th London Craft Beer Festival runs from 9th -11th August and, after last year’s huge success, is once again dedicating the opening session to trade professionals from the brewery, pubs, restaurant and hotel sector. This year’s Trade Session will run from 11.30am to 4.30pm on Friday 9th August.

For the first time We Are Beer, the team behind London Craft Beer Festival, is recognising best in class craft brewers, bars and bar staff in the inaugural LCBF trade awards at this year’s Trade Session on 9th August. The WABies (a word play on We Are Beer) are trade awards dedicated to the craft beer sector and have been introduced to honour the hard work and quality demonstrated by the best operators, breweries and bar workers across the UK.

Nominations are being received from across the UK for the following categories:

Shortlisted entrants can be voted upon via the LCBF app, another innovation at this year’s festival, which allows visitors to plan their day, greet and meet brewers and vote in the WABies.

WABie winners will be announced during the festival.

Greg Wells co-founder of LCBF organisers We Are Beer said “we are in awe of the passion, commitment and relentless pursuit of excellence displayed by brewers and operators in the craft sector, and we wanted to honour that dedication to the development of modern beer through these awards”

Dan Sylvester co-founder added “these awards are part of our increased focus on providing an experience from which our trade guests can take huge value. Recognising best in class shows our trade guests that modern beer is overflowing with quality and innovation”

The LCBF trade session is the opening session of this year’s festival which sees a line-up of over 80 breweries from around the world pouring close to 500 different beers across the weekend. Trade guests will also get the chance to engage directly with the brewers via the Brewers Connect event, another innovation of this year that allows the brewers to pitch their products and do some deals with attending trade professionals.