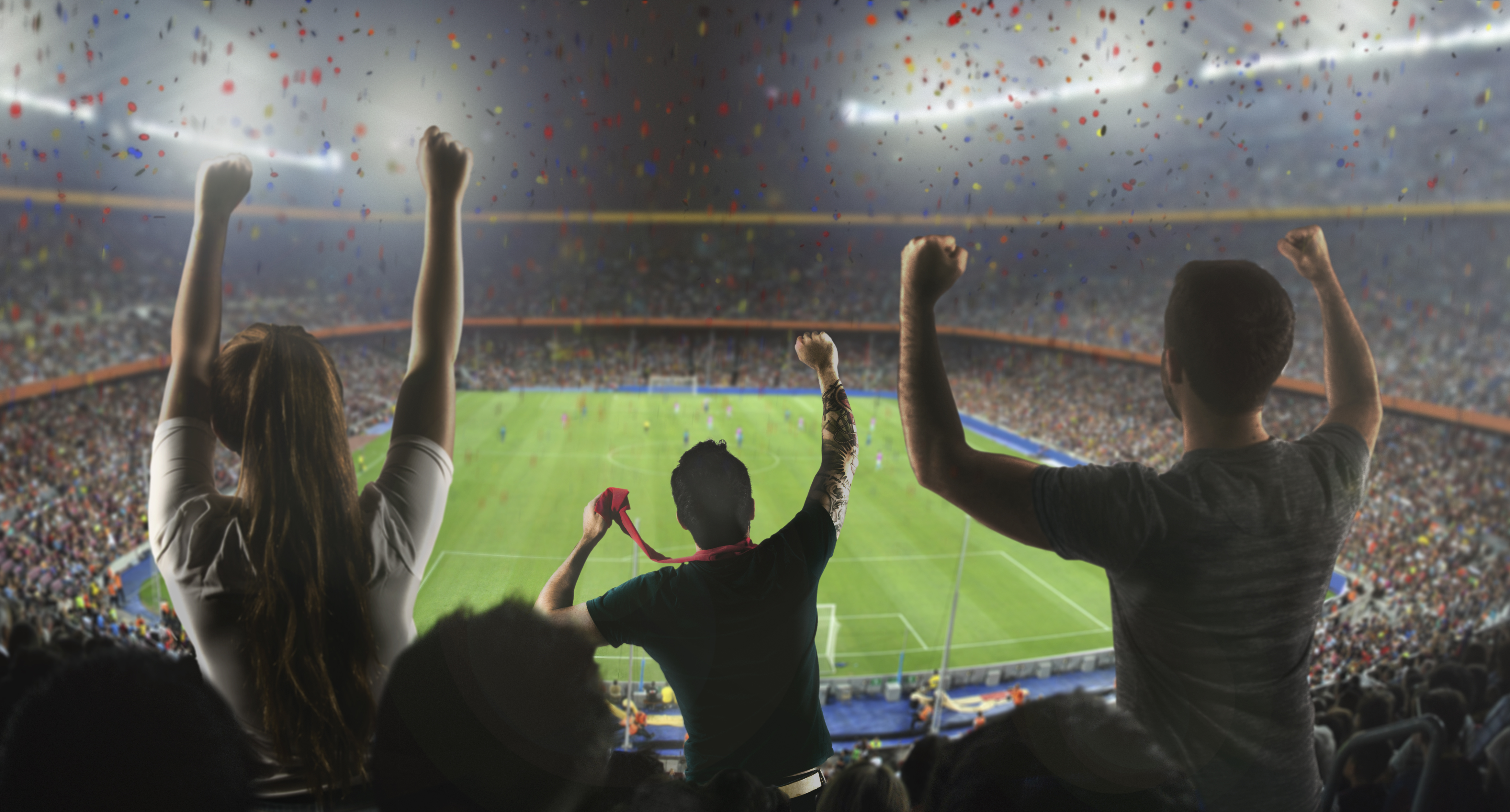 The British Beer and Pub Association (BBPA) has predicted that the Women’s World Cup could boost beer sales by 3 million pints, should the Lionesses reach the final of the tournament and pubs show the game.

The trade association is backing a campaign called ‘Change the Channel’, which is spurring venues across the UK to back women in sport and show the Women’s World Cup.

With 8.7 million people in the UK keen to watch women’s sport, the tournament could be a big boost to Britain’s pubs. Particularly as all games will be broadcast on the BBC, meaning pubs that don’t have a subscription to Sky Sports or BT Sports can still show the tournament.

With more interest in the Women’s World Cup than ever before, and the Lionesses carrying the best odds they’ve ever had to win the tournament, the BBPA believes that pubs could greatly benefit if England go on a run and make it to the final.

If the England team did make it to the final, the 3 million extra pints sold would provide as much as a £9 million boost to the economy, with the Great British pub being one of the main benefactors of a surge in demand for beer as fans cheer on the Lionesses at their local.

A Women’s World Cup run would also be great news for the taxman. Beer duty, the extra tax put on beer in addition to VAT, would mean that HMRC would get a windfall as high as £1.4 million from beer drinkers and pub-goers watching the Lionesses throughout the tournament if they made it to the final.

With the friendly timings of England’s group stage fixtures meaning that the Lionesses will play Argentina and Japan in the evenings after work and Scotland at the weekend, as well as fewer fans travelling to the tournament itself to catch the games, the Great British pub can be the place to watch England Women’s World Cup matches this summer, so long as a pubs change the channel and show the matches.

“When it comes to watching England at the World Cup, only being at the game itself can compare with being in the pub.

“By switching the station to the Women’s World Cup, pubs will be doing their bit to promote women’s sport. With 8.7 million people in the UK keen to watch women’s sport, it will also be a great chance for pubs to get customers through the door. This is why we support the Change the Channel campaign.”