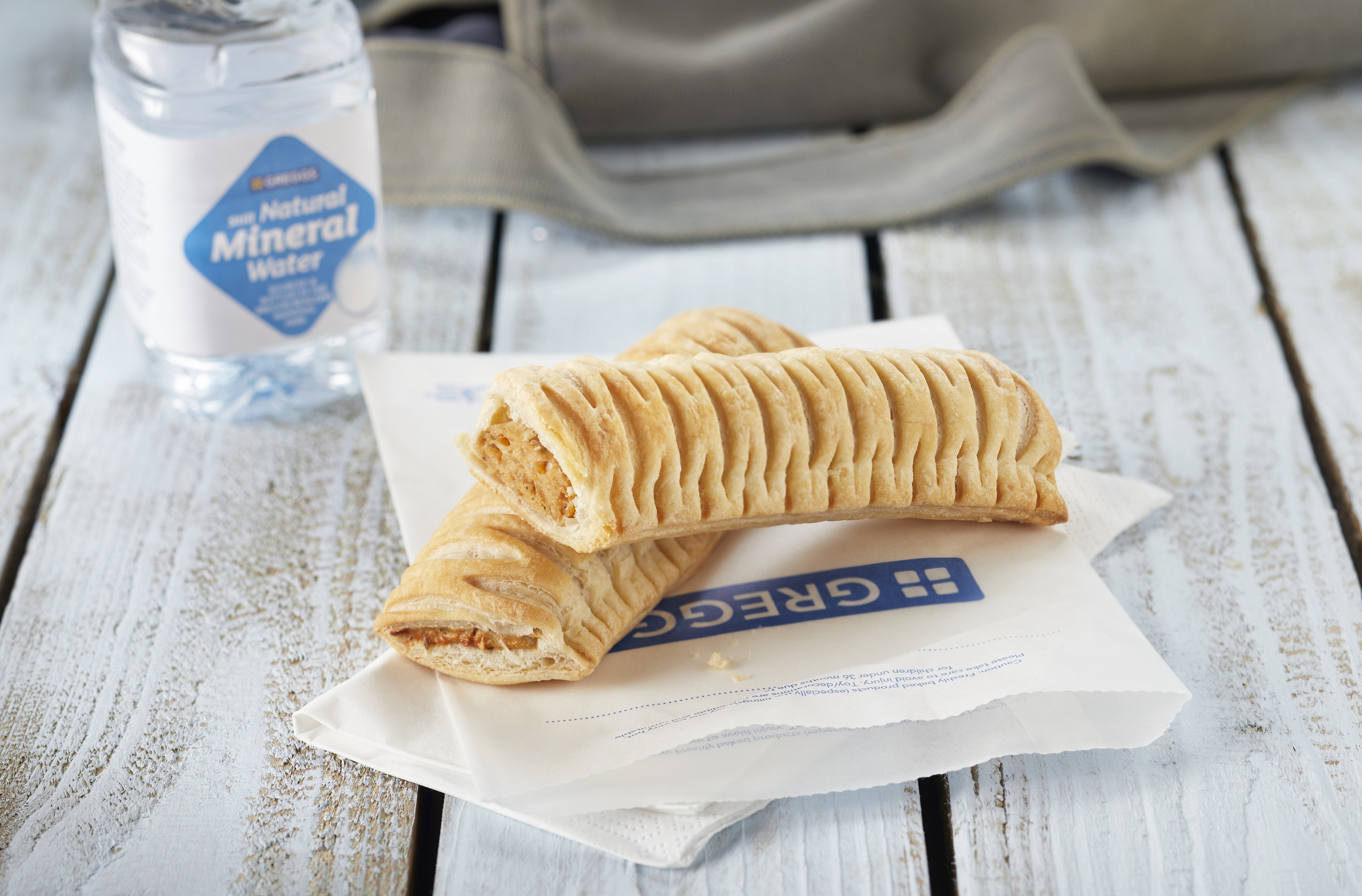 This year began with a tabloid fracas, possibly manufactured, about the introduction of a vegan sausage roll to Greggs’ range of baked treats.

The news prompted some weary cries of objection by prominent media commentators and wide-ranging support from vegans and other open-minded eaters. For those of us in the hospitality sector, the news isn’t really news at all. We know that venues have quietly been expanding their ranges to accommodate vegans, vegetarians, flexitarians and adventurous customers.

Hospitality continues to operate at the cutting edge, capitalising on new trends and reacting to changing consumer tastes. A quick look at the menus of some of UKHospitality’s members shows major high street brands providing exciting options for vegans. Bill’s has introduced a Veganuary set menu, Las Iguanas devotes an entire menu to vegan options and last year Wagamama unveiled the much-anticipated “vegatsu”, a vegan spin on its wildly popular katsu curry. We like to say that hospitality is the beating heart of the high street. A glance at some of the pioneering options available on menus proves that the sector has certainly tapped into the nation’s culinary zeitgeist.

The forthcoming twelve months are quite obviously going to present businesses with some significant uncertainties. Despite the instability, there is no reason to think that outlets won’t continue to surprise and delight customers with audacious new products and experiences.

Areas in which outlets will find themselves challenged are around nutrition and labelling, both under the spotlight as part of the Government’s ongoing efforts to tackle obesity. Recently we have seen consultations on both menu labelling and price promotions, and the Government is going to want to be seen to be acting decisively. Venues are already offering a fantastic range of dishes to suit new tastes, but they will also increasingly need to look at the nutritional content of their menus if they haven’t already done so. By and large, the sector has risen to the challenge extremely well and businesses have been hard at work reformulating menus, providing greater transparency and healthier options.

Added to this, recent investigative news outlets have attempted to pile pressure on the sector regarding allergen labelling and food safety. It’s in this area, perhaps more than any other, we need to lead and be seen to be leading. UKHospitality has produced industry guides focusing on good hygiene practice, allergen advice and information on acrylamide. We are keen to continue to work as closely as possible with our members, the wider sector and policy-makers, to ensure that hospitality innovates behind the scenes as well as at the front of house.

The sector can expect a few bumps in the road over the course of the year and beyond, but it is in a good position, not only to ride them, but to flourish. A little controversy at the beginning of the year shows that innovation and inspiration is not in short supply, either.