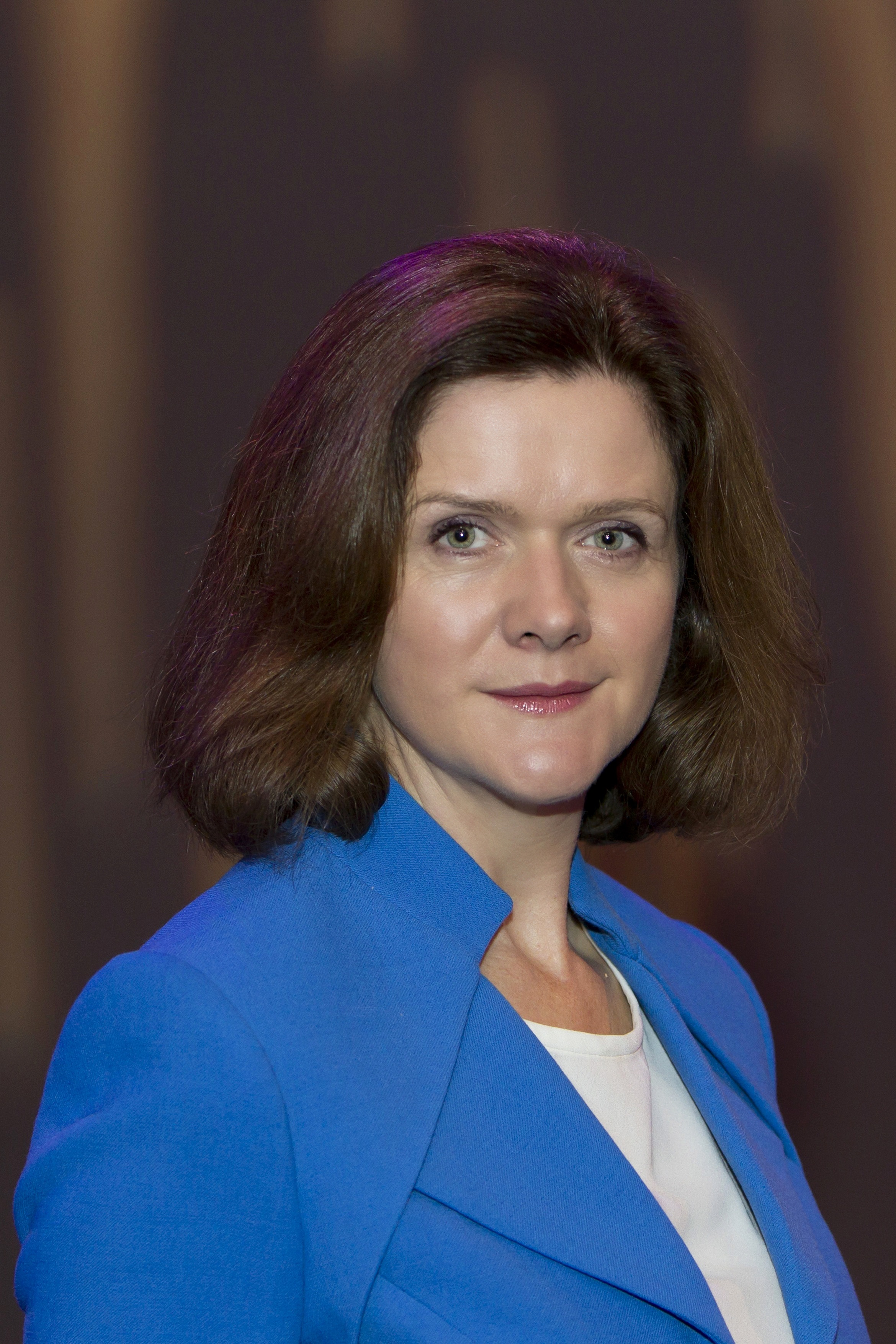 The ALMR’s Chief Executive, Kate Nicholls, gives the readers of On-Trade Progress an exclusive, expert view on how the recent election could affect your business:

The snap calling of a General Election was intended to increase the Government’s majority and provide the Prime Minister with some sense of stability as Brexit negotiations opened. The result has provided anything but stability and we are now faced with a potentially shaky coalition at a time when businesses need reassurance and support.

One of the ALMR’s first orders of business following the election was to contact Ministers to remind them of the important role eating and drinking out businesses play both socially and economically. Pubs, restaurants and bars are fantastic employers and also serve valuable social functions as community focal points. We have also been in contact with Sajid Javid MP and the Department for Communities and Local Government to push for a wholesale reform of business rates as a matter of urgency.

During the election campaign, there was cross-party consensus that this was a matter that needed dealing with promptly and we are pushing them to follow-up their promise to reform the system as their first priority. Many pubs have still not received the relief that was promised them at the Spring Budget. If businesses do not receive the support they are promised, or are unsure about how much they need to be paying, they will struggle to budget and plan their investment over the year.

Stability and clarity is needed more than ever now that the Government has begun negotiating the UK’s withdrawal from the European Union. Many businesses in the UK will be concerned about access to employees or raw materials and will be understandably worried about costs quickly rising. One area in which the Government can provide stability is in a revamped and streamlined business rates system that is responsive, fair and transparent. Eating and drinking out venues provide 1 in 7 of all new jobs and generate £63 billion in turnover, so this significant slice of the UK’s economy is in a position to play a very important role over the next few years. We can help provide investment and employment at a time when many are nervous about the future, but that can only happen if we are given a solid platform upon which to operate.

The ALMR will be in constant contact with the Government to ensure that our members and the wider sector are provided with a real opportunity to succeed. We have been encouraging our members to contact their MPs to secure their support and engagement early in this new Parliament. If you have not already done so, please do send your MP an email or a letter to make them aware of the good work you are doing in your constituency. Visit the ALMR’s website to use our Polimapper tool to see the benefits of eating and drinking out in your area and arm yourself with stats to get the politicians onside and help us all push for support from decision-makers.

The General Election may have had the opposite of its intended effect, but with a smaller Parliamentary majority, coupled with a strong, collective industry voice, it presents an opportunity to push for change, to provide the stability and clarity we need.