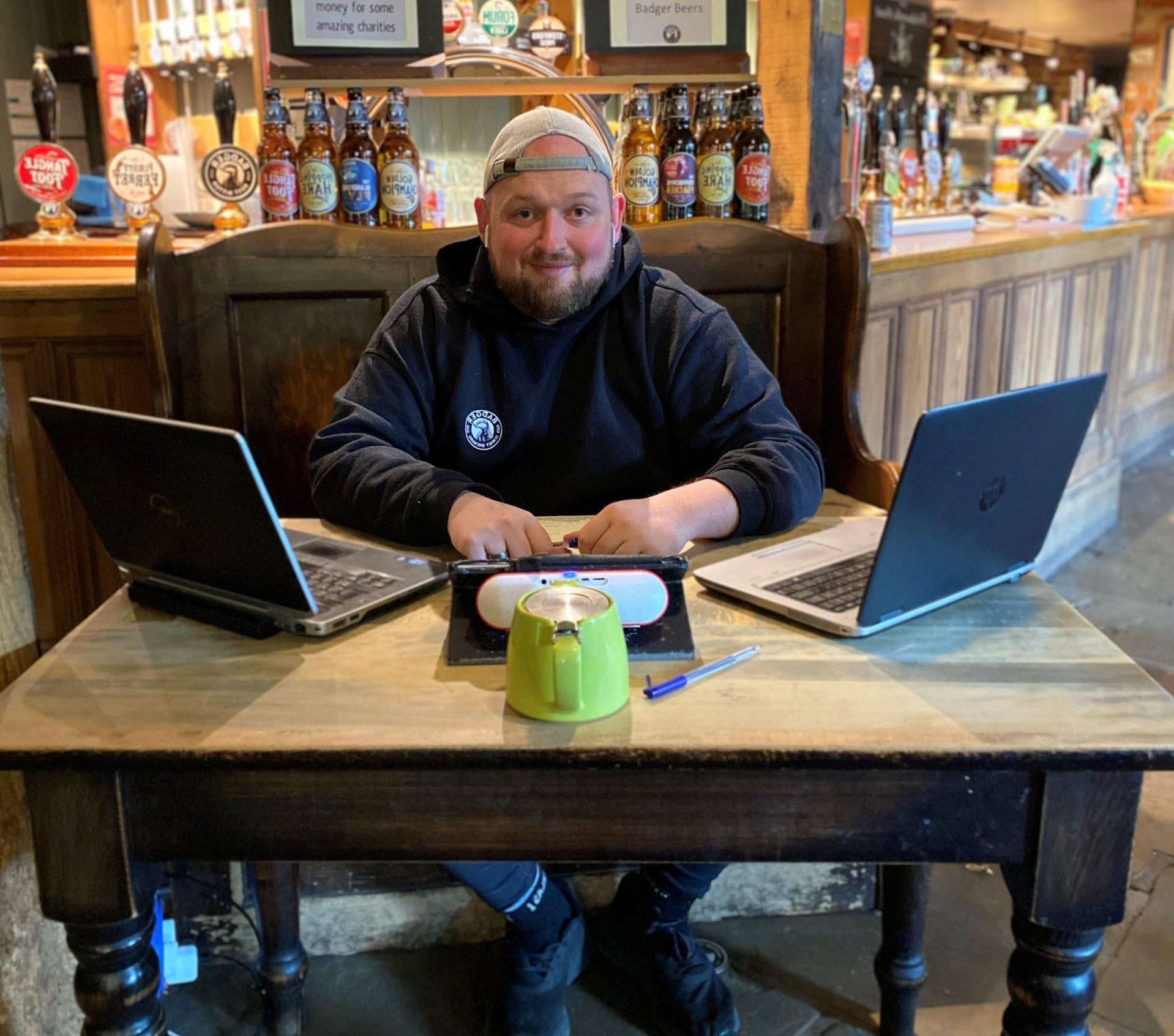 Pubs in Basingstoke and Merseyside have been named joint winners of this year’s Community Pub Hero Awards, organised by PubAid and the All-Party Parliamentary Beer Group and sponsored by Matthew Clark.

The winning pubs are The Horse & Jockey in Melling, Merseyside and The Portsmouth Arms in Basingstoke. Judges decided to make two top awards this year in recognition of the very different community support offered by the two pubs. Both pubs received a £500 donation from Matthew Clark to the charity of their choice, as well as a trophy, while winners and finalists received a certificate, to be presented by their MP.

PubAid co-founder Des O’Flanagan said: “Judging this year’s awards has been a real challenge: we struggled to choose our 10 finalists from an incredibly strong field, and selecting a winner from that shortlist proved impossible! 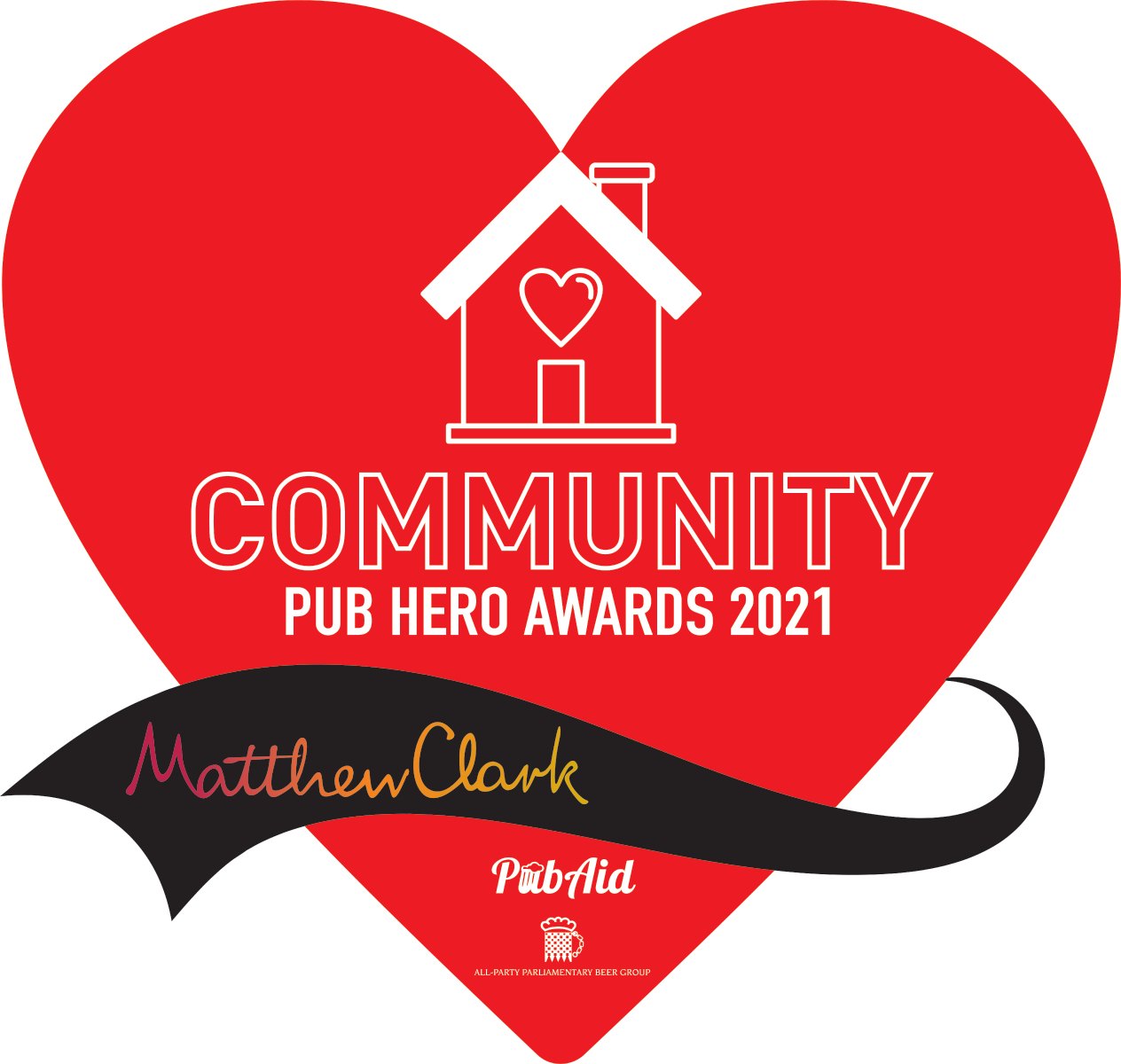 “We decided to give the top award to two pubs who took very different approaches to supporting their communities in lockdown: The Portsmouth Arms started a record-beating pub quiz that has raised more than £66,000 for charities, while The Horse & Jockey cooked and delivered 15,000 free hot meals and sent out 1,000 care packages. Faced with ‘comparing apples with pears’, we voted to reward both!”

The Community Pub Hero Awards attracted 115 entries, including 60 from MPs who nominated pubs in their constituencies. This is the third year for the competition, which was reshaped and renamed – it was formerly Charity Pub of the Year – to focus on pubs’ support for their communities during lockdown, rather than traditional charity fundraising.

Richard Hayhoe, Marketing Director, Matthew Clark said: “This year’s awards have shone a light on the great support lent by so many pubs to their communities, despite frequently facing uncertain futures themselves.

“Like everyone else in the hospitality industry, we’re delighted that pubs have started to reopen. And it’s been great to see that people have turned out in numbers to support the pubs that supported their communities during lockdown. Let’s hope that one upside of the pandemic is that people now understand just how important the pub is to its community.”
Mike Wood, MP for Dudley South and Chairman of the All-Party Parliamentary Beer Group, said: “These awards have been a great opportunity for MPs to celebrate how landladies and landlords in their constituencies have stepped up to the mark to support their community during the pandemic. Yet again we have seen that pubs are the antidote to isolation.”

Licensees Adam & Suzanne Franklin at The Horse & Jockey cooked and delivered a total of 15,000 free hot meals to vulnerable and shielding local residents, sent out 1,000 care packages, shopped for the community and collected and dropped off medication. They also ran a ‘listening ear’ service, calling everyone on their hot meal service to check on them and offer a chat. In all of this, they were helped by a band of 50 volunteers, who came forward within hours of an appeal from Suzanne. After the end of the first lockdown, the pub created a permanent community kitchen to continue helping those in need.

Rich Curtis, GM at this Hall & Woodhouse pub, launched a virtual pub quiz on Facebook Live at the end of March 2020, as a way of bringing a pub experience to locked down customers in their homes. The response was enthusiastic and soon the quiz was running twice a day: a family-friendly one at 5.00 pm – staged with help from Rich’s 9-year-old son Oliver – and one for adults at 8.00. Participants could join for free, but were asked to make a donation to a charity, chosen by the pub and changing every week. Within a few weeks, the quizzes had raised more than £9,000 for charity and had more than 100,000 views, not just from the UK but globally. Every week, Rich came up with a new theme for the quiz to keep it fresh, and had a few star guests. In May, Rich broke the Guinness World Record for the world’s longest quiz master session, achieving a 34-hour, 50-minute quiz which raised more than £21,000 for The Pink Place Cancer Charity in Basingstoke. In total, the Portsmouth Arms quizzes have raised more than £66,000 for charities.

The 10 shortlisted pubs are: