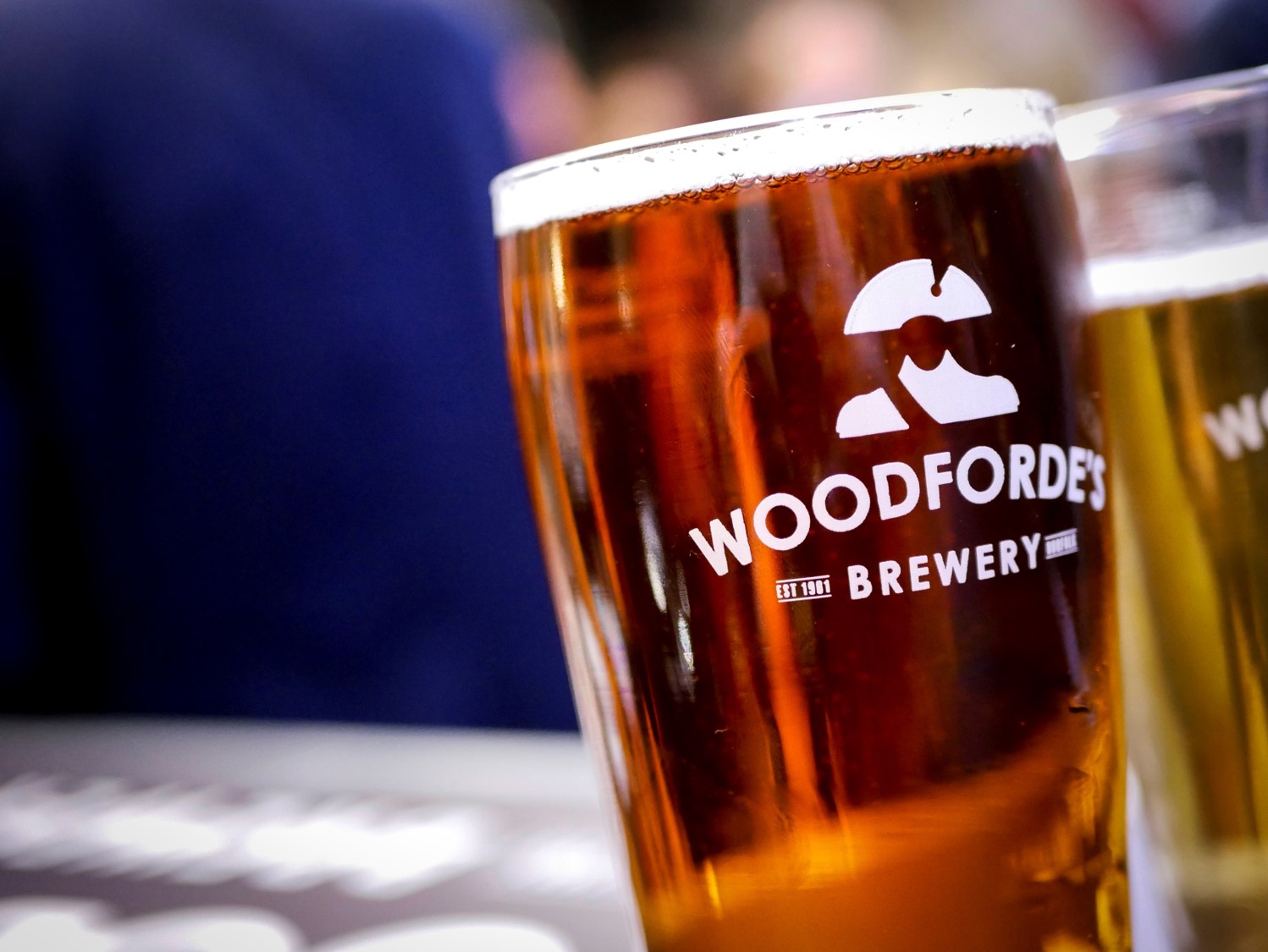 East Anglian brewery, Woodforde’s, has appointed its first-ever export manager as it seeks to introduce its award-winning beers to new markets. Ryan Crisp, who joins from a similar role at St Peter’s Brewery in Suffolk, will spearhead the global expansion plans, having been tasked with taking Woodforde’s into key international territories such as the USA, Canada, Russia and Scandinavia within the next 12 months.

At St Peter’s, Crisp was responsible for sales development in over 40 countries worldwide, and brings a wealth of contacts to drive international growth for Woodforde’s, having launched new ranges in Canada, introduced new SKUs into the highly competitive US and Russian markets, and negotiated and closed agreements with customers in new markets including China, Germany and India.

Crisp is one of a number of significant new hires to have recently joined the Woodforde’s team, as the brewer aims to set itself up for future success. Additions to the marketing, commercial and sales teams will all help grow the business, while new technical experience in the brewery will ensure Woodforde’s can continue to develop its range of award-winning cask and keg beers.

James Armitage, Commercial and Marketing Director, Woodforde’s Brewery, said: “These new hires will help us build on our proud brewing heritage, spread the word about Woodforde’s, and gain a foothold in new markets. It’s a very exciting time for the business and we’re looking forward to introducing our champion brews to beer-lovers around the world.”

In addition to making important new hires, Woodforde’s is also upgrading its facilities. This year, they will also invest £1m in new canning and bottling facilities to ensure all of its beers can be packaged on site. This major development will ensure the brewery becomes completely self-sufficient, as well as providing a local bottling and canning facility for other breweries across East Anglia.

Furthermore, as Primary Partner of newly-promoted Premier League side, Norwich City, Woodforde’s beers, Wherry and Norada, will be available to fans at Carrow Road, while the brewery’s branding will also be visible to a global TV audience of millions through Woodforde’s sponsorship of the stadium’s Barclay Stand.