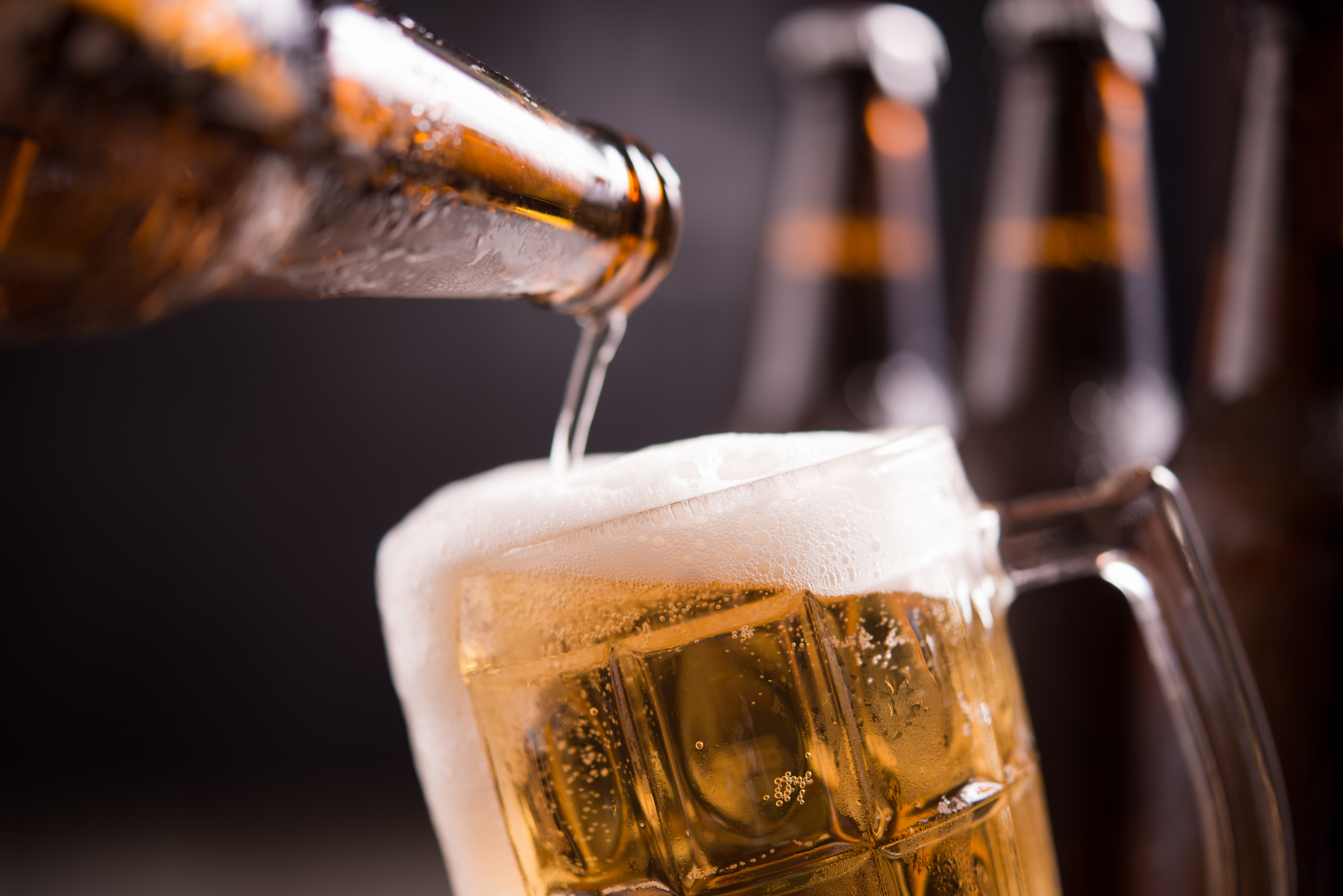 UKHospitality has cautioned against the introduction of minimum unit pricing for alcohol in Wales following the Welsh Government’s reiteration it intends to introduce the measure.

UKHospitality Executive Director for Wales, David Chapman said: “We are, of course, very supportive of efforts to promote healthier attitudes to alcohol, provided they are strictly evidence-based.

“We believe minimum unit pricing is, however, a very blunt and limited instrument and we are concerned that there is little substantive evidence its introduction in Wales would curb harmful drinking.

“Instead, hospitality businesses that are already facing continually increasing costs that threaten their sustainability and positive employment ambitions will be placed under further erosive pressure.”