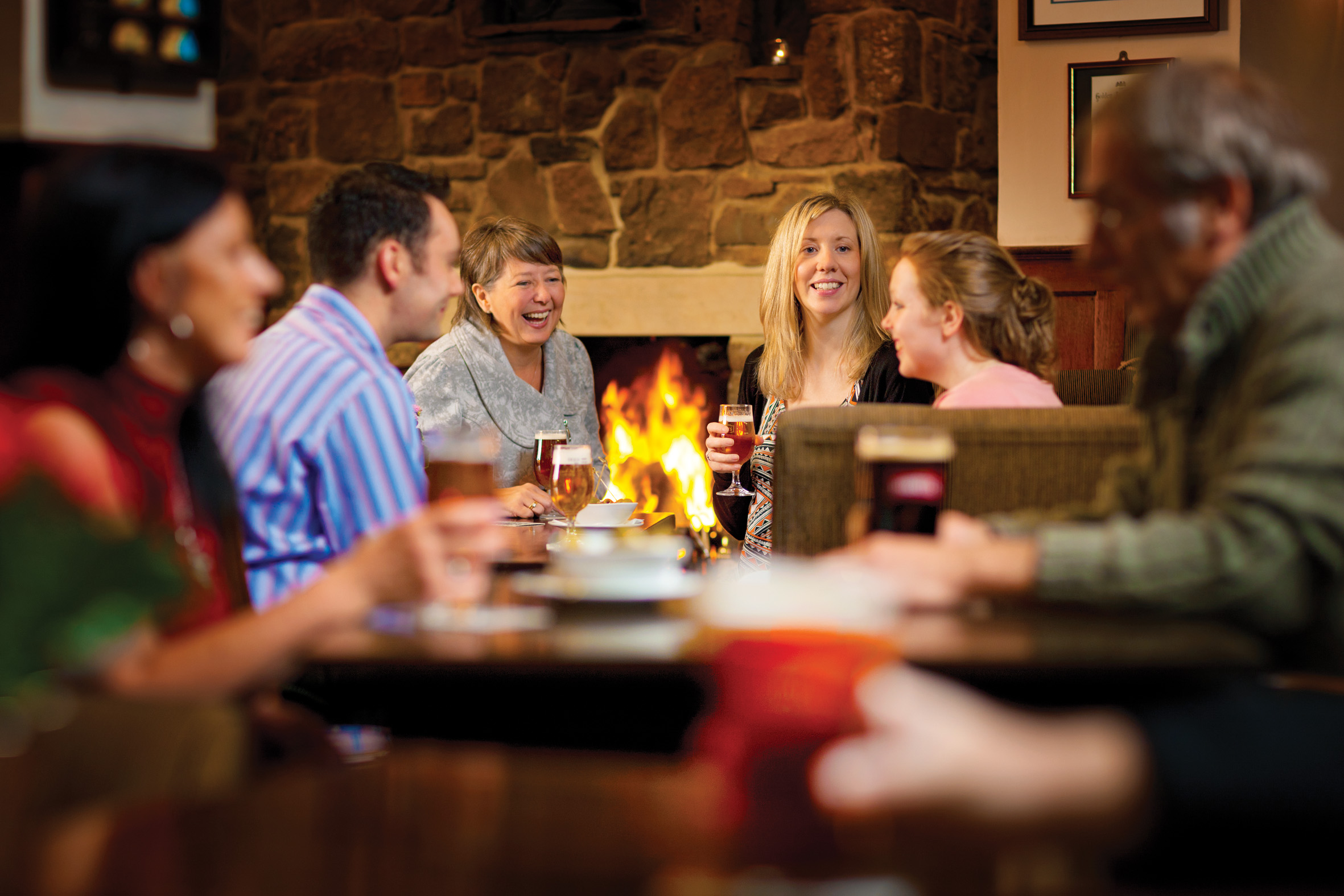 There is much to celebrate in American craft beer – more than 7,100 small and independent breweries with thousands more in planning, an impressive uptake of the Independent Craft Brewer Seal (over 4,100 breweries to date), an economic impact of more than $76 billion, the on-going innovation of the industry and much more.

As the number of breweries and new products increases, so too does the complexity of the draught beer landscape. Draught beer has always been an important part of brewery sales and many small and independent American craft brewers establish their brands on draught before packaging in bottles or cans. Today’s beer consumers are more knowledgeable and discerning than ever before, and just one bad experience can put off a potential craft drinker for life. As a result, there is a greater focus on draught beer quality and the need for a well-executed draught beer programme is at an all-time high.

When handled properly draught beer delivers what many consider to be the freshest, most flavourful beer available.  Many entities are involved in the installation and maintenance of draught systems making commonly agreed upon guidelines necessary to ensure beer is presented in optimal condition.

Here at the Brewers Association, we have a Draught Beer Quality Subcommittee whose overriding mission is to improve the quality of draught beer dispensed to beer drinkers.

Since 2007, its focus has been to develop a clear set of well-researched best practices for draught beer  via the Draught Beer Quality Manual (DBQM), available to download free of charge at www.draughtquality.org  Often called the bible of draught beer, the DBQM is considered the draught beer industry’s standard by manufacturers, installers, line cleaners, distributors, retailers and brewers worldwide.  The fourth edition will be published in spring 2019 by Brewers Publications and will include up-to-date recommendations and expanded graphics.  This will be available to download at draughtquality.org

Beer systems require precise design, explicit operating conditions, and rigorous, regular maintenance to ensure the proper dispense of high-quality beer. A system’s age, condition of draught lines, past maintenance practices and styles of beer served can all impact on a draught system’s health.    Little scientific research has been done in the field of draught quality, perhaps not surprisingly due to the many variables, but the Brewers Association and the DBQ Subcommittee have been involved in research to learn more about the formation of biofilm in draught lines and best practices to remove it.  A focus is on the development of a standard ‘dirty beer line’  that could be used to test variables such as the efficacy of various chemical concentrations, flow rates and cleaning methodologies – static versus recirculation for example.  The full report will be published later this year.

We anticipate more brewery openings and a more competitive craft brewing industry than ever before. Quality, innovation and independence remains the hallmark of American craft brewing and we continue to see brewers experimenting and pushing the envelope both on the brewing and business side.