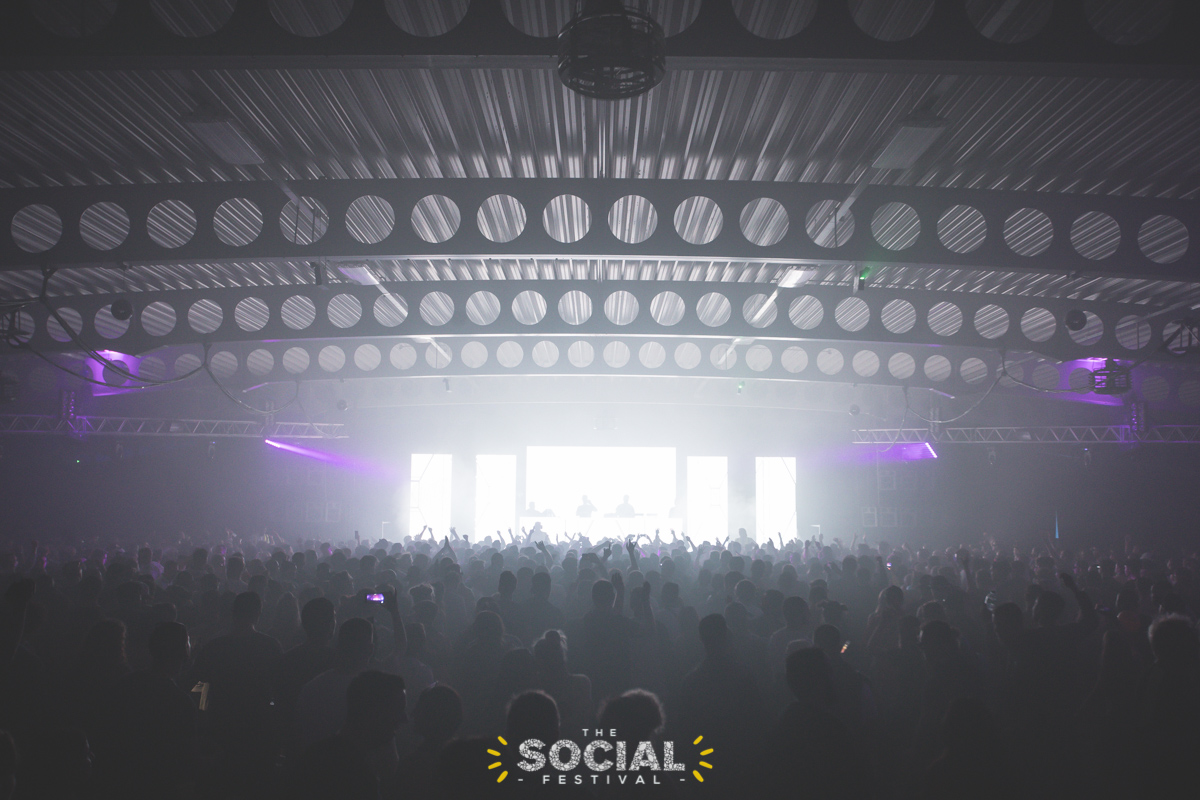 Venue of the Month – The Social Festival

The popular Venue of the Month feature usually sees our editorial team visiting some of the finest hospitality venues our great country has to offer. In this November edition, however, it is time to take a look at an intensely successful outdoor festival that is demonstrating how you can become one of the most talked-about music events without a huge budget or big city setting. Back at the end of September, the On-Trade Progress team were lucky enough to be guests of, and media partners with, the impressive Social Festival. Dancing shoes at the ready, it was time to dive in behind the scenes and find out just how this festival has become so big since its conception only 5 years ago. 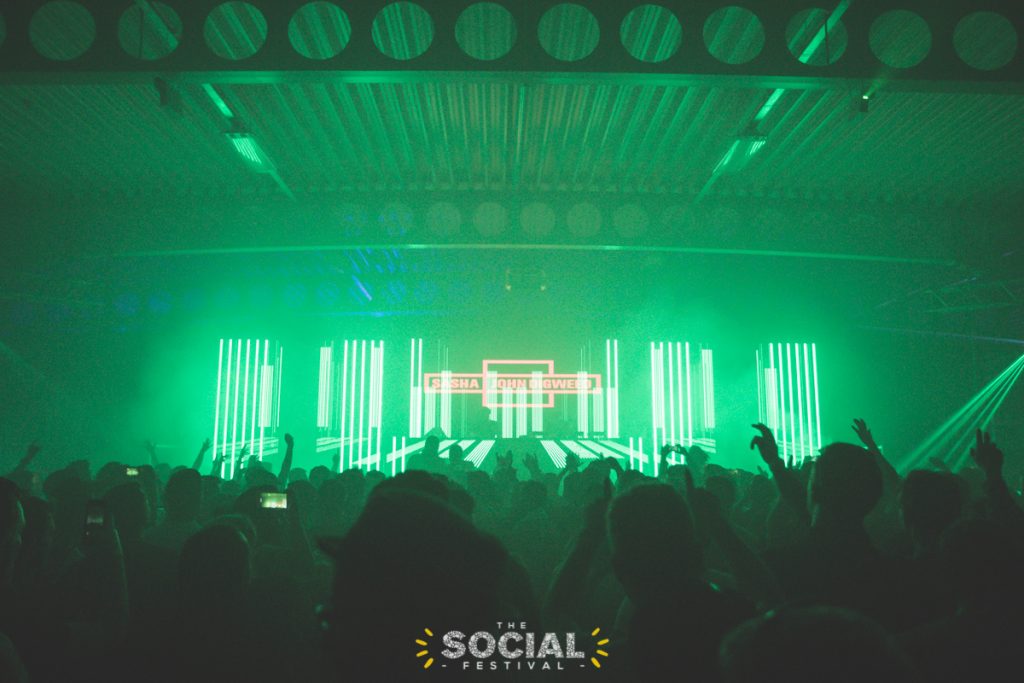 The Social is a boutique music festival hosted at the Kent County Showground, deep within ‘the garden of England’, and has boasted some of the biggest names in electronic music throughout its 5-year tenure. With the majority of our big music festivals occupying impressive venues in large cities and towns, the fact that The Social has accomplished such a fast growth and meteoric rise in popularity whilst being based in this humble location, is nothing short of remarkable! But just how have they done it?

Since its creation 5 years ago when the festival was intimately small but intensely popular with local crowds, a lot of the festival’s progress has come through bringing in new visitors from all over the country. Although the setting might be unknown to a lot of festival goers outside of Kent, the event organisers have really chosen the perfect, idyllic location. Being situated a short journey between two motorways means it is easy to get to, no matter where you are coming from. A big part of the pull at music events is, of course, the acts they have performing. This is something that The Social have absolutely nailed as, year after year, they bring in the biggest DJs in underground electronic music to perform to thousands of adoring fans. The likes of Seth Troxler, Carl Cox, The Martinez Brothers, Eats Everything, Patrick Topping and Nina Kraviz are just a few of the big-name performers The Social’s crowds have let their hair down to over the past 5 years. Speaking with the organisers on the day, they made it clear how careful they were in choosing suppliers that fitted their idea flawlessly. It wasn’t necessarily about going for the biggest names or the most expensive products, but more so about what fits into the niche they are trying to create. This is reflected in every single area and small detail of the festival. 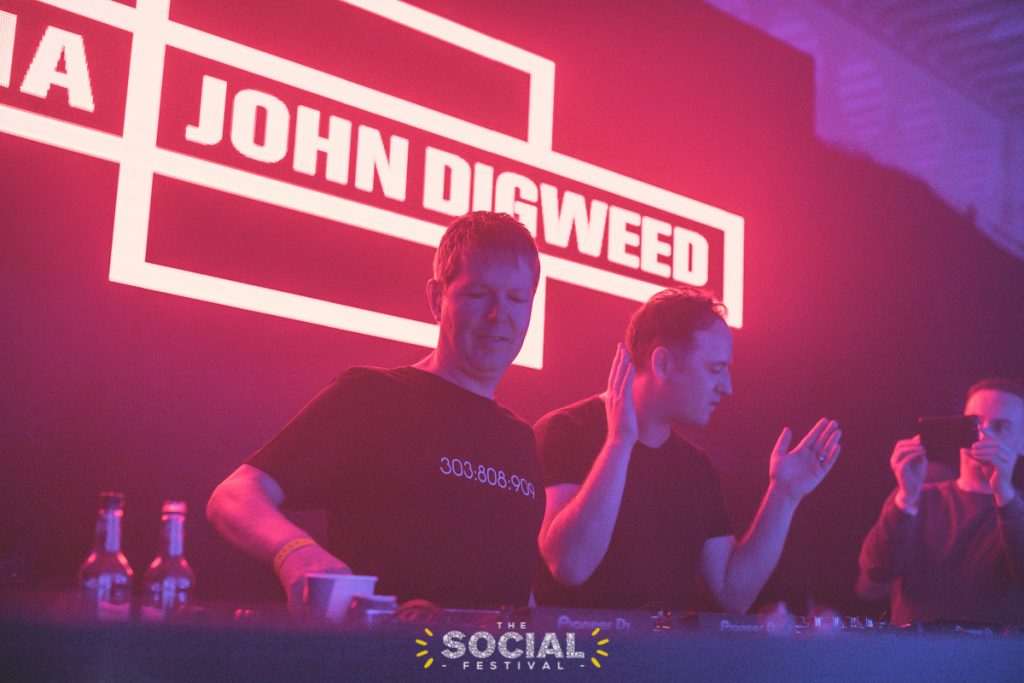 In my opinion, the key component for any successful event has to be the atmosphere that the paying crowds experience. The atmosphere must fit in with the brand you are trying to create which, for The Social, is a coming together of like-minded people who love electronic music and want to enjoy themselves. The atmosphere they have fashioned provides just that. Everything from the floorplan to the furniture, the decoration to the lighting, has been meticulously planned and well thought out. The organisers have achieved one of the hardest aspects of running an event, which is to create a family feeling full of character which has every punter leaving with an abundance of memories, craving more. Even though the festival has ballooned in popularity, they somehow have still managed to retain the intimate, local, kindred atmosphere that has taken them this far.

I sent On-Trade Progress’ Assistant Editor, Jon Hardy, around to speak to some of the visitors and, without interrupting their day too much, find out exactly what it was about The Social that they liked. He spoke to both first-time visitors and Social veterans, and there wasn’t one negative word between them:

“I have been to The Social every year it’s been running and it is one of the highlights of my social calendar. I see all of the faces I know from going out locally and meet so many new and interesting people. The amazing atmosphere makes all of this possible as everybody is having such a good time!”

“I live over 200 miles away in Manchester and am camping overnight as I have tickets for both days of the festival. I didn’t know what to expect but have seen nothing but great reviews and the line-up of performers is probably the main reason me and all my friends have attended. The atmosphere is unbelievably good and for me, that is one of the biggest influences on how much everyone enjoys themselves.”

“I’ve had the best weekend ever! I came, mainly, to see my favourite DJs perform but have ended up meeting so many amazing people. All of the music stages were brilliant but it wouldn’t be same without the areas for visitors to socialise. Even though it has rained most of the day, I have loved every minute and I am 100% coming back next year!”

The Social is a prime example of how to put on a good event. They prove that, firstly, you don’t have to be based in a big town or city to have success and secondly that it is all about the atmosphere that you are creating. The atmosphere is affected by every single detail from your suppliers to the acts you have booked to perform. Figure out your niche and plan every aspect of your event so you know exactly what you are aiming for and can then detail exactly how to get there. Any aspiring event organisers reading this should take a good look at The Social and everything they have achieved in 5 short years.