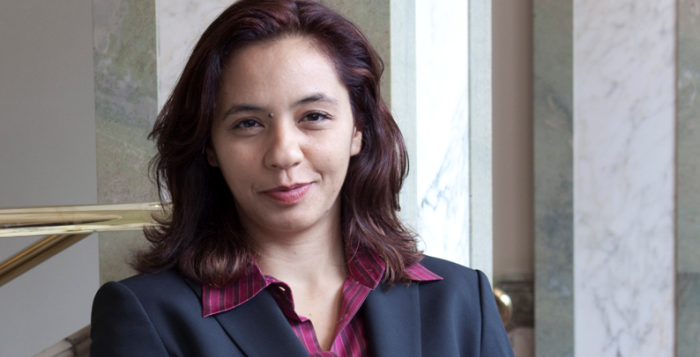 The Guardian wrote recently that the BHA has “significant clout, with 45,000 members employing 3.2 million workers in businesses ranging from Nando’s chicken chain to Heston Blumenthal’s three Michelin star Fat Duck in the restaurant sector; Hilton, Radisson and Four Seasons in the hotel sector and Whitbread and Butlins in the pub and entertainment sector.”

That is a slight exaggeration. The number of employees is the number employed in the industry not by our members – but you get the drift. When talking to Government it is important that the industry speaks with one voice so that Government understands that the people with whom it is dealing mean business. These are businesses from SMEs to the behemoths – we represent them all.

This is more important now than ever before as hospitality and tourism face major threats which cut across the monthly figures which show that, at the moment, incoming visitors from abroad are on the up as foreign tourists take advantage of the falling value of sterling.

I make no apology for referring to the matter of EU workers, or more specifically, the lack of EU workers that will inevitably be the case once the UK leaves the European Union.

We have already shared with the Government our 10-year-strategy to encourage more Brits to consider a career in hospitality and tourism, something that the government is keen to happen.  But for this to happen there has to be some encouragement from the government, and at the moment there is one particular area where this is not the case – education.

Earlier this year it was announced that the introduction of T-levels in Hospitality and Tourism was being delayed until a year and a half after the anticipated end of freedom of movement.

What this means is that the Government is urging the industry to get more Brits to work in it but asking us to do it without a major plank.

I have written to both the Immigration Minister and the Education Minister expressing our dismay at this decision and urging them to reconsider what I described as an oversight where it seems that two government departments have not been joining up their writing. I don’t want an avoidable delay in the introduction of much needed qualifications to cost us jobs and growth – both of which the country needs.

There are also significant shortcomings in providing vocational education, and in other areas relevant to hospitality and tourism.  We believe that the Apprenticeship Levy needs to be re-worked, and that hospitality management degree courses are made cheaper for the user. We think that money for the Careers and Enterprise Company in England’s nationwide programme for the industry needs to be guaranteed. And we think that our 10-year campaign to recruit more UK workers needs the secondment of staff from the Department for Work and Pensions to help and that all Local Enterprise Partnerships in England should include hospitality and tourism in their strategic plans.