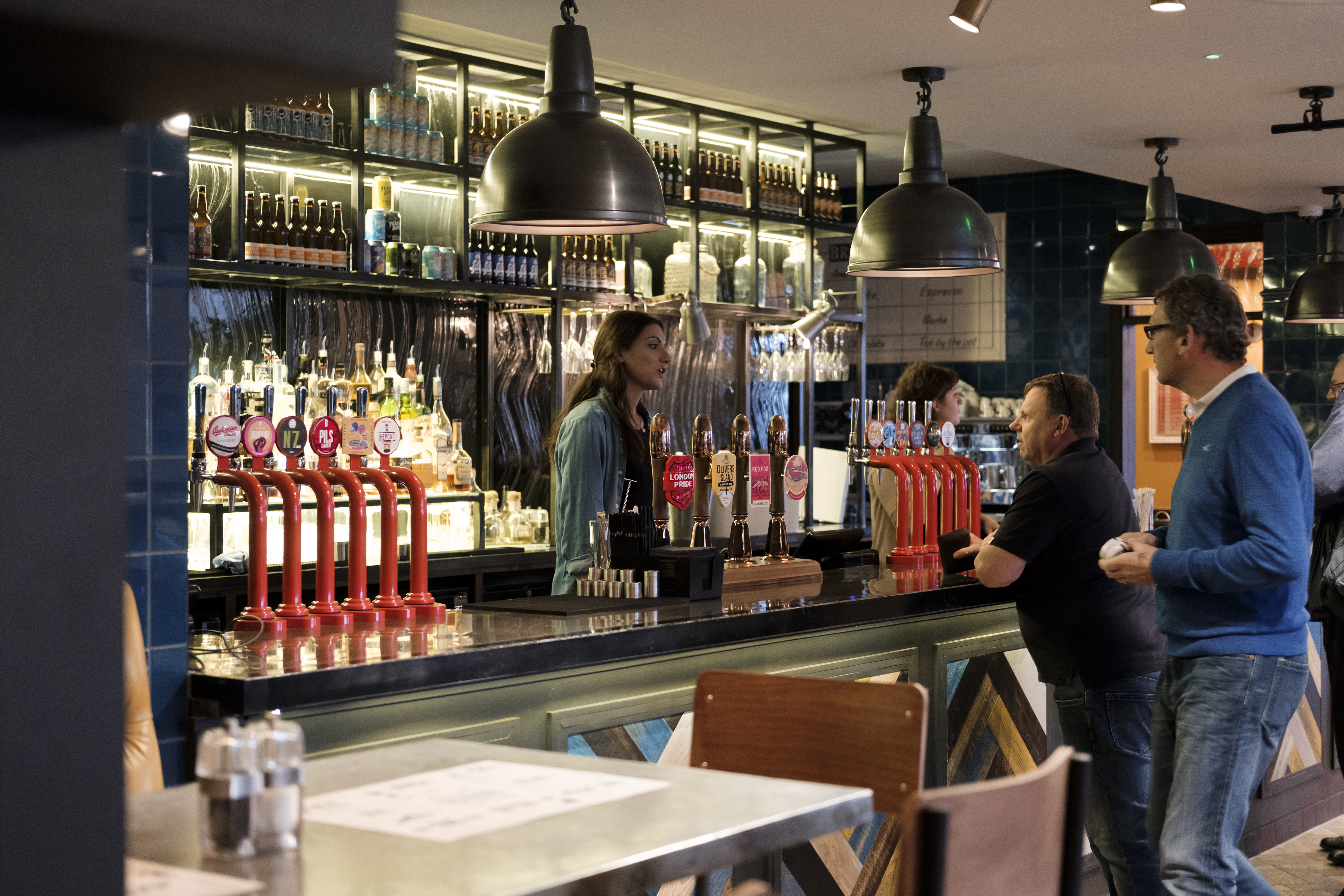 What’ll it be? Getting the beer range right

Even I’m not old enough to have been around when former Prime Minister Harold Macmillan assured the nation that “you’ve never had it so good”, but it’s a sentiment I occasionally feel the need to echo when talking to a younger breed of beer drinkers.

Typically, they’ll complain that they were disappointed by the beers on offer on a recent pub visit, and then go on to list a range of brands such as Fuller’s London Pride, Timothy Taylor’s Landlord and Sharp’s Doom Bar that were on offer.

The fact that these and other ale brands of similar standing can be found in so many pubs, is as far as I’m concerned, a triumph – it wasn’t always so.

It shows that cask beer is now mainstream. The latest edition of the Cask Report, produced annually by a consortium which includes beer quality assessors Cask Marque, the Society of Independent Brewers, and the Campaign for Real Ale, records the fact that there are more than 1700 active breweries in the UK, and more than 10,000 different cask ales brewed every year.

Even with such choice available, the report also sounds a note of caution that perhaps some pubs are rotating their beers a bit too frequently – it suggests that for most pubs, a change of guest ale once a month is enough. While there are clearly consumers who want to see something different every time they go into the bar, there are probably many more who look for one of those familiar brands as reassurance.

Which is not to say that there isn’t room for innovation in the right venues. I recently spent a pleasant hour at the Zerodegrees brewpub in Blackheath, south east London, sampling some of the latest creations of in-house brewer David Mellinas. Each of the four venues in the group brews a core range of beers, and then gives each site scope to experiment.

When I was there, David’s line-up included a wonderfully sharp and sour rhubarb geuze beer, as well as a cherry kreik. These classic Belgian styles of beer are hardly mainstream, but David was very clear that the bar is not limiting its appeal to hardcore beer geeks. “We talk customers through the flavour and style of each beer, and that’s part of their enjoyment of coming here.”

That enjoyment is helped by Zerodegrees clever approach to beer and food matching, A symbol next to each dish on the menu corresponds to one of the core beer range. So, at a glance, the customer knows that Lobster Bisque matches with the smooth and sharp pilsner, sweet & spicy Italian sausage with the subtly spiced wheat beer, and Peking Duck with the mango ale.

Mango seems to be in vogue, with Hop Stuff Brewery having created a beer called Mjango Unchained for the Nicholson’s 2017 Beer Showcase. Also, well worth seeking out while they’re available in the Showcase are Wimbledon Brewery’s Hop Harvest Ale and Wet Berkshire Brewery’s rye ale Ryeders of the Lost Ark.

What’s clear is that many brewers who have been in the business for a long time are rethinking their approach. There was a time when it would have been unthinkable to put another brewer’s beer on the bar. However, at Canary Wharf in Docklands, Fuller’s has just refurbished and rebranded one of its pubs as The Merchant, a cart beer bar selling beers from a dozen or more brewers in keg, cans and bottles as well as cask.

So, how can other pubs take a tip from these specialists and upsell their beer range?  Stats from the latest Cask Report show that getting the basics right in terms of quality and training is essential:

The full 2017/18 Cask Report can be downloaded from www.cask-marque.co.uk 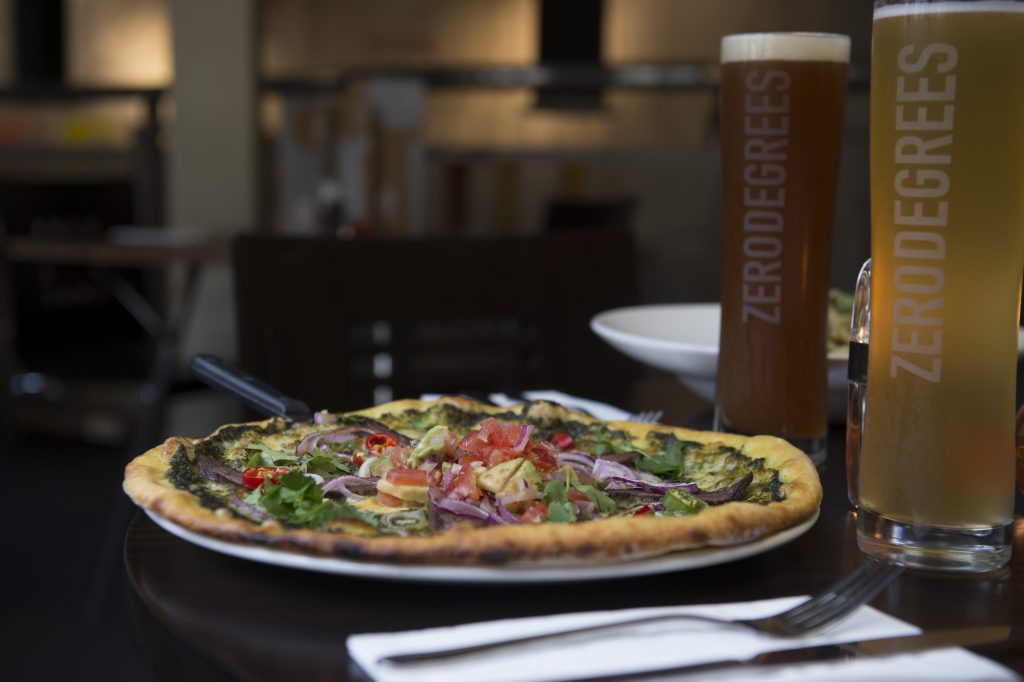