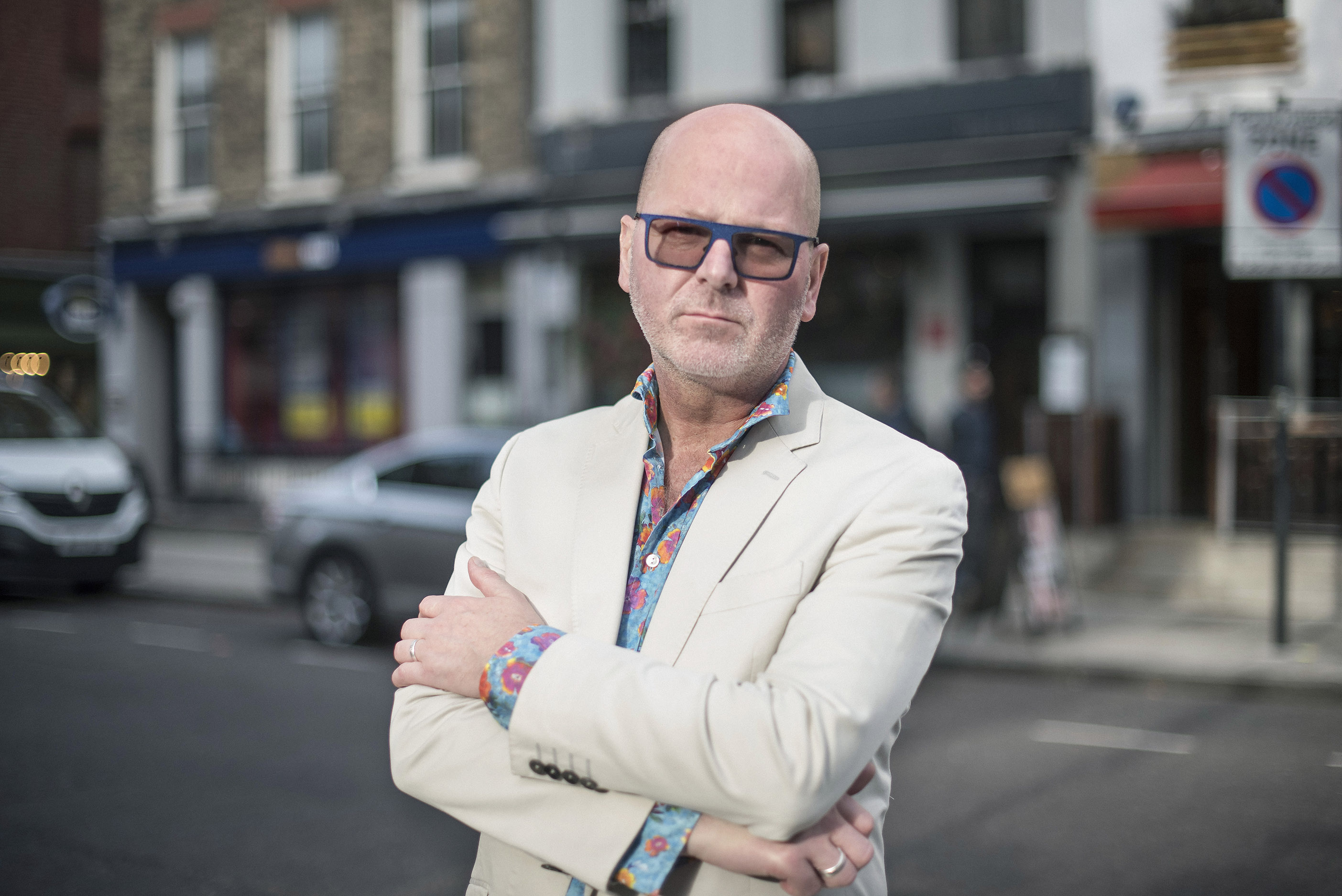 Restaurateur David Moore petitions Philip Hammond with the support of the Deputy Mayor of Business, Rajesh Agrawal; Lawrence Hartley, founder of Alliance of Independent Restaurants and Lee Lyons, COO of The Fitzrovia Partnership

Launching a parliament petition, David Moore, one of the UK’s most renowned restaurateurs who has owned Michelin-star restaurant Pied à Terre for 27 years, is spearheading a campaign for the Chancellor of the Exchequer, Philip Hammond, to abolish business rates and instate a fairer US style sales tax instead.

The hospitality sector alone provides 2.3 million crucial jobs in the UK[1]. As hiring is set to slow down over the next three years as a result of Brexit[2], the number of job losses is expected to soar. The number of UK restaurants forced to close jumped by a fifth last year as major chains came under pressure from rising costs and competition amid a squeeze on consumer spending[3]. There were nearly 1000 insolvencies across the restaurant industry in 2017 compared with just 825 the year before.[4]

Since business rates have increased again in 2018, restaurant businesses up and down the country have suffered serious implications, forcing loss of jobs and closures. Leading restaurant chains such as Gaucho[5], Jamie’s Italian[6], Prezzo[7], and Byron[8] have been forced to close outlets across the UK due to mounting pressures of business rates. However, smaller businesses are also affected with medium sized restaurant groups cancelling openings and independents struggling to make ends meet. Of those restaurants that have remained open, a third of the UK’s top 100 restaurants are losing money[9].

Before Brexit, many restaurants were set to cater for the forecasted jump in demand. However, since the vote to leave the EU, consumer habits have changed and almost a quarter of people in the UK (23%) plan to spend less on eating and drinking out this year[10]. This loss in revenue coupled with eye-watering business rates means restaurant chains are taking a huge hit.

In a bid to resolve the issue of business rates across the UK, David Moore, wants to take on Downing Street to save businesses and ultimately jobs. Moore wants business rates to be reviewed so restaurants can thrive and continue to provide jobs.

Speaking about the petition, Moore said: “The restaurant industry in the UK employs millions of people, supporting families all over the country. Restaurants are now struggling to survive and growth is set to show little growth over the new few years. There are therefore fewer jobs available and as we approach what could be a turbulent Christmas, businesses are worried – they just can’t afford to offer jobs that have traditionally always been available in our entrenched industry.

Mr. Hammond needs to wake up and see how disastrous the situation is. This is not just a fight to save the popular chains we all know and love, but a battle to give relief to smaller family-run and independent businesses and more importantly, security for their employees.”

Lee Lyons, Chief Operating Officer at The Fitzrovia Partnership says: “Fitzrovia is home to over 250 restaurants, bars and cafes in the food and drink quarter of London – a number of which we represent. The growing business rates are therefore a serious concern to us. We want to know that our favourite bars, restaurants and cafes will continue to thrive but also that new establishments will be in a position to open without the fear of spiralling costs. We want Fitzrovia to remain a hub with thriving businesses and new openings, not closures.”

The petition is also being supported by the Deputy Mayor of Business, Rajesh Agrawal and Lawrence Hartley, founder of Alliance of Independent Restaurants.