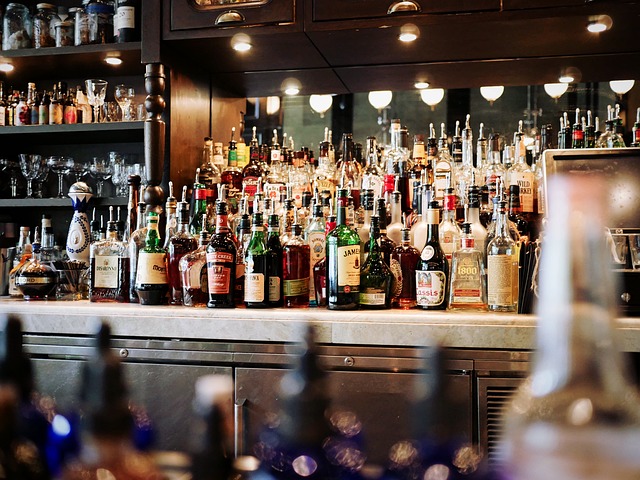 This is the annual audit of companies operating tied public houses covered by the above code(s) of practice which was carried out between August and September 2018.

This is the second audit to take place since the new codes of practice came into effect for those companies operating 1-499 tied leased or tenanted pub, and/or tied pubs in Scotland. The audit covers the period 1st August 2017 – 31st July 2018. A full list of those companies covered by each code can be found in Annex A.

Those companies not covered by the Pubs Code (i.e. those operating under 500 tied pubs) and the Pub Governing Body agreed that the good practice enshrined in the Industry Framework Code that preceded them should continue, and therefore developed the three new Codes based on the Industry Framework Code, with additional improvements and elements being brought up to date. In Scotland, which is not covered by the Statutory Code, the majority of companies operating tied pubs have signed up to the bespoke Scottish Code which was created specifically for the Scottish tied pub sector.

In Scotland, we have now fully established a Scottish PICA Service and panel as well as adding additional Pub Independent Rent Review Scheme Surveyors that have or do operate in Scotland.

This report has been prepared by the Pub Governing Body, and summarises the data received from the annual audit.

COMMENTS FROM THE BOARD

The Board is pleased to see that the second annual report once again shows there is a high level of compliance, as evidenced by the data below.

Of note once again was the full compliance regarding business plans, and the number of rent reviews settled within the audit period. On BDM training, it was noted that there has been an improvement on the number trained to the required standard. However, at the request of the PGB, trade bodies, individual tenants and trainers have formed a working group to look into training going forward which is due to report back to the PGB imminently.

“Once again, the results of this annual report underline the crucial role the Pub Governing Body continues to play following the implementation of the statutory Pubs Code two years ago.

“We are pleased to see strong levels of compliance from the companies governed by these Codes and we will continue to monitor and review the codes themselves to ensure they remain relevant to both companies and tenants. Last year the Board announced they had reached an agreement with stakeholders to ensure PIRRS was available for those tenants covered by the Statutory Code, in addition to those governed by self-regulation. The Board is pleased to announce that 12 tenants from Admiral, EI, Punch, Star Pubs and Bars, Marstons and Greene King have taken advantage of this scheme in the year ending 31st July 2018”.

PEAT was completed in 313 (285) cases 72.62% (64%). The remaining 27.38% (36%) were waived as applicants were multiple retailers with a number of other pubs, had three years previous tenanted/leased experience or already had an existing successful tied pub with the company concerned.

The full list of companies covered by the respective codes can be found in Annex A.

There were no referrals to PICA-Service in the survey period. 3

There were no referrals to PIRRS in the survey period. ‘Protected’ agreements

Not applicable, no Landlord & Tenant Act in Scotland.

ANNEX A – SIGNATORIES TO THE CODES

ANNEX A – SIGNATORIES TO THE CODES Cont’d…