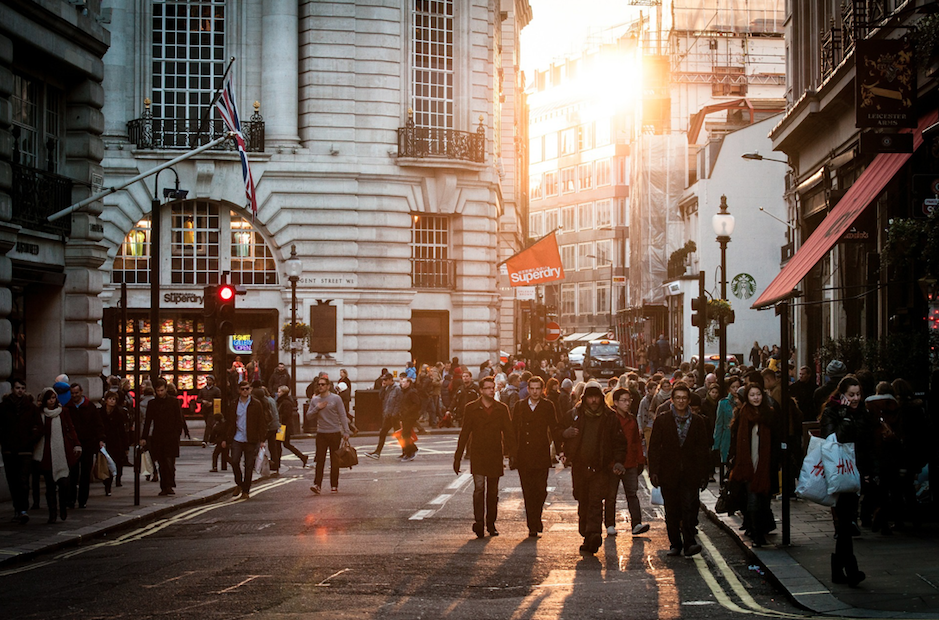 A couple of points emerged from the report which are pivotal to the development of the hospitality industry; the first is the confirmation that the Government are making efforts to secure the status of existing EU citizens currently living in the UK. The second, and slightly more vague proposal, is that Government is trying to develop a ‘labour mobility’ framework that seeks to replace free movement with work visas. However, the exact nature of what these visas could entail is unclear.

Industry is responding; with both UKHospitality and The British Beer & Pub Association (BBPA) having released statements in response to the report.

UKHospitality are keen to stress that the UK’s future immigration policy should operate in the interests of the UK economy, rather than as a politically-driven target. UK Hospitality’s chief executive, Kate Nicolls, comments: “The report has rightly identified the need for an open debate on immigration and the need to take into account a range of views, not least of all UK businesses.

“The country’s future immigration policy should not be determined by a narrow ideological viewpoint, it should support the needs of the country and benefit the UK economy. We are hopeful that the Migration Advisory Committee’s report will highlight role migrant workers play and their importance, particularly to hospitality.

“Businesses will not have long to adjust to the new policy, whatever form it takes, so the Government must act quickly to ensure employers are not left behind. The Government also needs to ensure that the management of immigration goes beyond just the numbers so that it is managed in a way that benefits communities.

“UKHospitality has made the case for the sector and will continue to do so as we approach the Brexit date and beyond.”

Brigid Simmonds, chief executive of the British Beer and Pub Association, said: “The Migration Advisory Committee’s interim report highlights the importance of migrant workers in the hospitality sector. A survey of BBPA members showed that brewing and pubs employ 17% of their workforce from overseas, but this rises to 40% in metropolitan areas and in some specialist areas such as kitchen staff, up to 80%. The interim report acknowledges that low unemployment does make it harder for businesses to recruit and retain workers and without doubt that is true for pubs in particular.

“We acknowledge that many in entry-level positions in our sector are paid the National Living Wage, but we do not see ourselves purely as a low pay sector. We employ huge numbers of young people – 46% of employees in pubs are under the age of 25. We are working hard as a sector to ensure that working in hospitality is seen as a career and continue to work with the Government to support proposals for a Tourism Sector Industrial Strategy which has a clear focus on skills.

“We are clear that any future immigration system must support the necessary levels of staffing in our sector. It has been good to see the Republic of Ireland changing their migration rules around the employment of chefs. There is a shortage of chefs here too and the experience required, rather than specific qualifications requirements does not fit well under Tier 2 of the current migration system. As the leading voice for brewing and pubs we will continue to work closely with the Home Office on a post-Brexit migration system that best serves our sector and have made clear that the tier system needs reform. Additionally, we would like to see the Youth Mobility Scheme, which gives the freedom for young people to live and work in the UK for up to two years, extended to EU nationals.”

Interestingly, the report seeks to elaborate the lack of clear detail in its conclusive paragraph; where it states: “We have done this in the absence of any detailed policy proposals coming from the Government. We do not put forward a preferred option, but we call on the Government to note the high level of dissatisfaction with the existing arrangements for non-EEA nationals. Extending the non-EEA structure to include EEA citizens is simply untenable and unworkable.

Whatever happens, On-Trade Progress’ opinion is that prioritising the clarity of workers’ rights, both already based in the EU and those that want to come to work in the UK is key. This means Government developing a clear plan that can be communicated effectively to workers and industry.