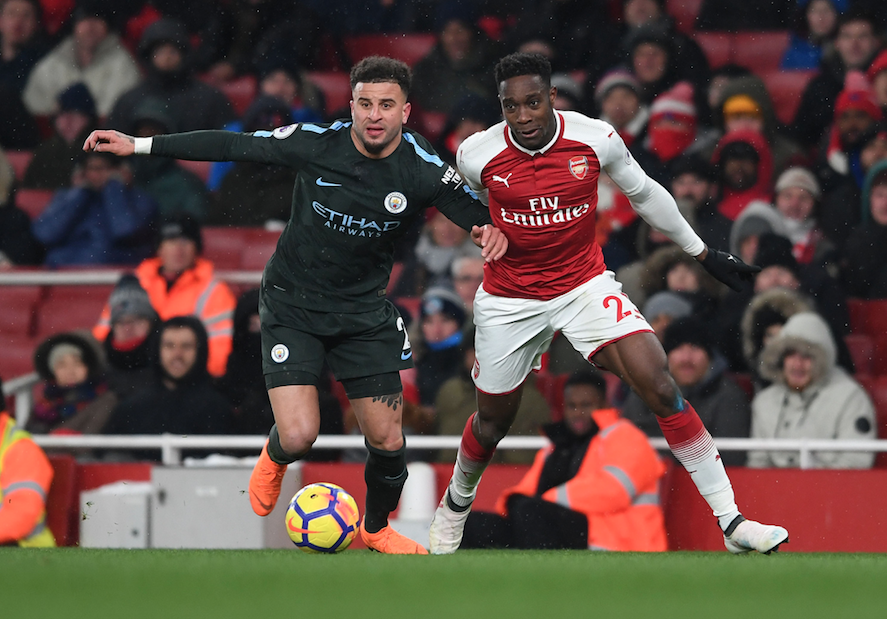 After an incredible summer of football, the much-anticipated Premier League season returned on Friday 10th August meaning licensees can continue to show more of the games that matter to their customers at key trading times with Sky Sports.

An unmissable opening weekend of Premier League action kicked off with a fiery Friday Night Football match as Manchester United began their title push against Leicester City at Old Trafford.

Manchester United’s city rivals were in action on the first Super Sunday of the season in what was a huge opening weekend live on Sky Sports. Pep Guardiola’s City faced Arsenal in what was new manager Unai Emery’s first Premier League match in charge of the Gunners – and debuts don’t get any tougher as the scoreline proved.

In the 2017-18 season, Sky Sports televised 9 of the top 10 most watched Premier League games out of home1, and the headline clashes will continue this term.

“Throughout the season Sky Sports will continue to show the biggest games on our dedicated Premier League channel, with another season of 126 matches live only on Sky Sports,” said David Rey, the managing director of Sky Business.

It’s all part of another thrilling season of football on Sky Sports which features 127 matches from the EFL, the brand n[i]ew UEFA Nations League featuring every England game exclusively live, and Wales, Scotland, Northern Ireland and Republic of Ireland live, 30 matches from the SPFL Premiership including every Old Firm derby, MLS, the Chinese Super League and more.

Plus, a new deal announced last season means that Sky Sports will remain the home of the Premier League until 2022, providing customers with even more opportunities to drive footfall into their venues.

From 2019/20, Sky Sports will continue to offer more games than any other broadcaster, the biggest head-to-heads with the first-pick match choice every weekend, and match slots at key pub trading times throughout the week – including a new Saturday 7.45pm kick-off.

1 Source: Ipsos Mori Out of Home Viewing Panel August 17-May 18