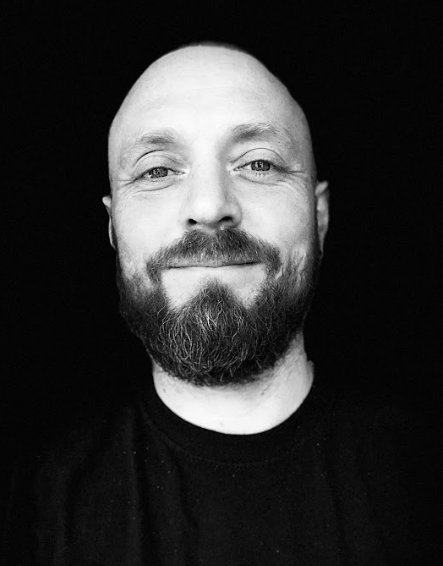 D&D London have appointed Ben Manchester, formerly of Jason Atherton’s The Social Company, as Bar Manager at Bluebird Chelsea. Ben will oversee operations and menu development in the elegant bar at the iconic King’s Road venue.
Joining Bluebird from Jason Atherton’s empire where he was responsible for bar operations at two of his bars, Sosharu and Hai Cenato; Ben has built his reputation working at some of London’s most renowned bars and restaurants including Riding House Cafe, and K Bar at The Kensington Hotel. Whilst working at the K Bar from 2015 to 2017, Ben won Boutique Hotelier Bar Manager of the Year 2016 and the bar was ranked in the top 50 bars in London in Time Out and The Evening Standard in 2016.
Previously to this, Ben was Bar Manager at Hotel du Vin in Brighton where he spent three years until moving to The K Bar in 2015. Ben has worked in bars across the globe including the Goldfish Bar in Sydney where he has enhanced and honed his product knowledge and design and creation of original and classic cocktails.
Ben notes ‘I look forward to using my experience within the industry to continue elevating the drinks offering at Bluebird Chelsea. My menus are innovative yet accessible, with a nod towards the classics. I’m always looking to showcase great spirits and liqueurs and leave guests looking forward to their next visit.’
Sign in
Welcome! Log into your account
Forgot your password? Get help
Password recovery
Recover your password
A password will be e-mailed to you.