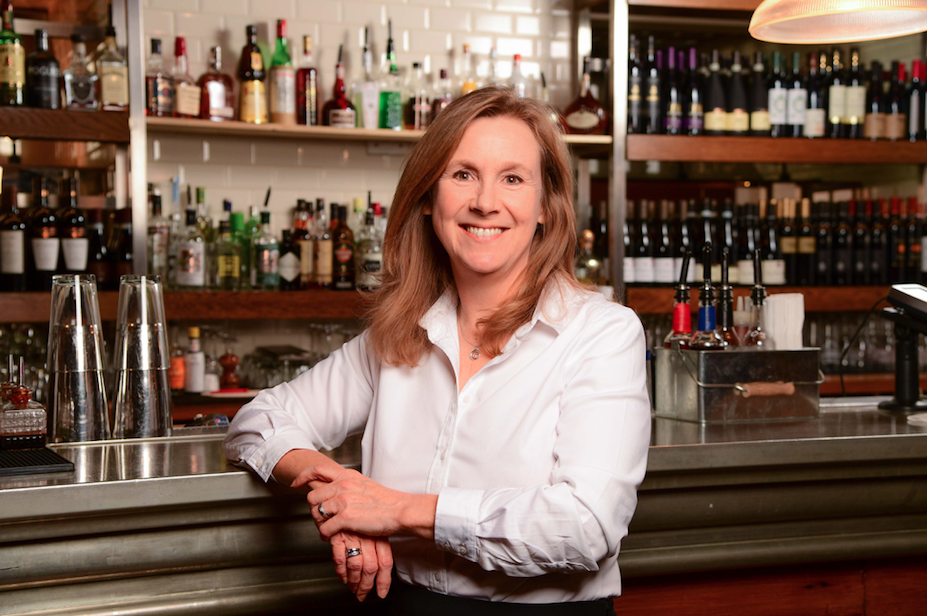 “Being drunk is no excuse”: Drinkaware gives evidence on sexual harassment and calls for bystanders to challenge the status quo in all public places.

In her evidence to the Women and Equalities Select Committee last Wednesday (Wednesday 27th June 2018), Drinkaware Chief Executive Elaine Hindal spoke of the damaging effect of unwanted and drunken sexual harassment and called for a greater challenge of its normalisation in public places.

Drinkaware/YouGov research (2017) reveals the shocking extent of drunken sexual harassment in a range of public places with nearly two thirds (63%) of women and a quarter of men (26%) who drink in bars, clubs and pubs saying that they had been on the receiving end of some form of sexual harassment.

Between 23rd June and 3rd July 2017, YouGov conducted a quota survey of 2,013 UK adults aged 18-24 through their online panel. Quotas were set based on the known population profile of adults aged 18-24, and the final data were weighted to reflect this profile.  Sexual harassment is the net figure of the responses to ‘someone being on the end of inappropriate sexual comments or abuse’, ‘someone being on the receiving end of inappropriate sexual touching’ or ‘someone receiving other inappropriate or unwanted physical attention or touching’.

In response to these findings, the charity has been running ‘It’s OK to Ask’, a behaviour change programme encouraging bystanders to safely intervene when spotting individuals in need on a night out. The advice, developed in collaboration with the Good Night Out campaign and academic Rachel Fenton, project lead for ‘The Intervention Initiative‘ at the University of Exeter, is designed to help people feel safer and more secure when intervening.

The three elements of the advice for bystanders to challenge inappropriate behaviour and give support to vulnerable people are:

Drinkaware is now expanding the campaign into festivals as there is a marked difference in behaviour at music festivals compared to a pub, bar or club. Drinkaware found that whilst 52% of females and 42% of males who attend festivals reported witnessing inappropriate or sexual comments or touching at a festival, only 31% of those witnessing it asked the victim if they were OK compared to 47% who did so when in a pub, club or bar.

Between 23rd June and 3rd July 2017, YouGov conducted a quota survey of 2,013 UK adults aged 18-24 through their online panel. Quotas were set based on the known population profile of adults aged 18-24, and the final data were weighted to reflect this profile.

Commenting, Drinkaware Chief Executive Elaine Hindal said: “For far too many people, drunken sexual harassment is now part and parcel of a night out or being at a festival. Being drunk is no excuse to grab, grope or make inappropriate comments to strangers in public places after a few drinks.

“Bystanders have an important role to play in helping to challenge unwanted and drunken sexual harassment but it can be difficult to know exactly what to do.

“That’s why Drinkaware has been giving people this information and advice in the hope that next time they see something happening, they will feel more confident to offer support. A simple thing like asking someone if they are ok can make a big difference – whether they’re a friend or a stranger.

“We all have a responsibility to challenge unwanted drunken sexual harassment wherever we see it. Asking someone if they are OK and giving them support sends a clear signal that this behaviour is no longer going to be tolerated.”

Venues and operators can help by supporting bystanders and by making it clear that drunken sexual harassment will not be tolerated on site. Drinkaware can support venues with Drinkaware Crew – specially trained members of the venue’s staff team – and its Alcohol Vulnerability Awareness e-learning course, which equips staff to recognise and deal with harassment and other situations where people are vulnerable on a night out.