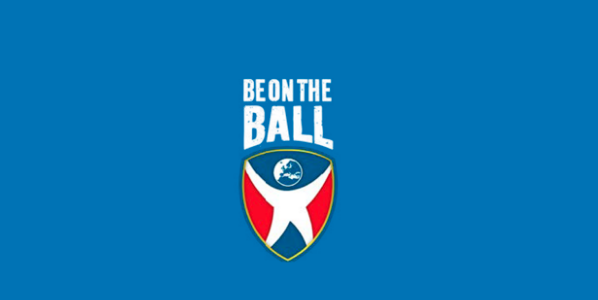 Counterfeit vodka and generous spirit measures served in Russian bars and restaurants, are among the issues facing British people travelling to the World Cup, warns the Foreign and Commonwealth Office (FCO) and alcohol education charity Drinkaware.

As supporters make the journey to the tournament following England’s victory in their opening game against Tunisia, Drinkaware and the Foreign & Commonwealth Office (FCO) are offering support and advice on sensible drinking during the tournament.

An infographic featuring the advice is available on the Drinkaware website at https://www.drinkaware.co.uk/advice/staying-safe-while-drinking/staying-safe-at-the-russia-2018-world-cup/. Key messages about potential problems facing fans are also being widely circulated on social media using the FCO’s #BeOnTheBall hashtag. Warnings include:

The social media campaign supported by Drinkaware also includes positive advice on sensible drinking for travelling fans, including the need to stay hydrated in the heat of the Russian summer by having water or soft drinks between alcoholic drinks, as well as downloading Drinkaware’s free mobile app to keep track of their drinking.

Julia Longbottom, Director of Consular Services at the Foreign and Commonwealth Office said, “Through our Be on the Ball campaign, the FCO has been helping fans travelling to the World Cup to prepare for a safe trip. We are pleased to work with Drinkaware to provide this advice on sensible drinking.

“We want everyone to enjoy themselves in Russia and get to see the football. This advice should help fans avoid pitfalls with alcohol getting in the way of that.”

“We all hope that England will progress in the tournament, and more supporters are likely to head out to Russia if they do. We hope that all England supporters in Russia enjoy the football without putting themselves at risk.”

The FCO’s official advice for fans travelling to Russia is available at www.gov.uk/russia2018 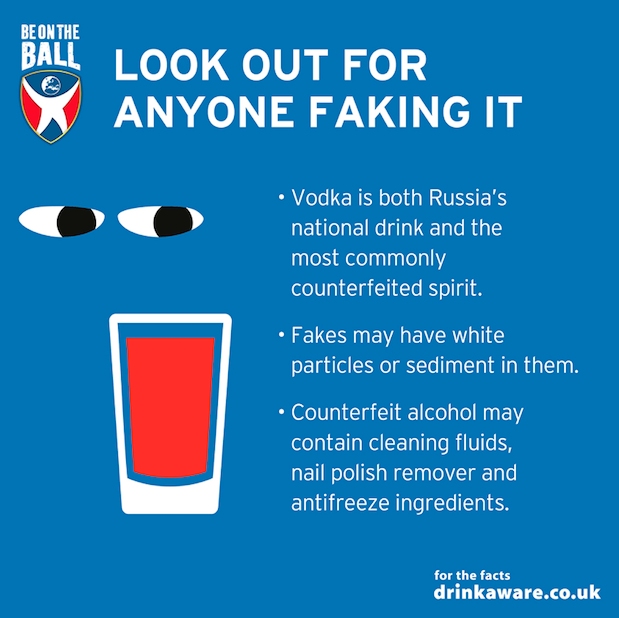 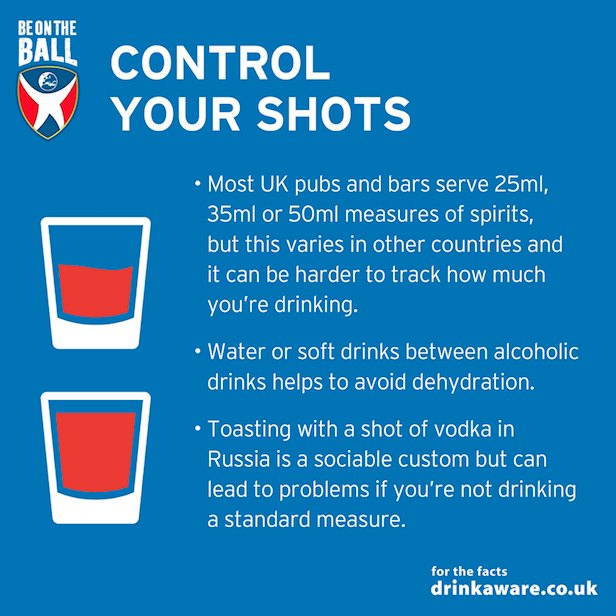 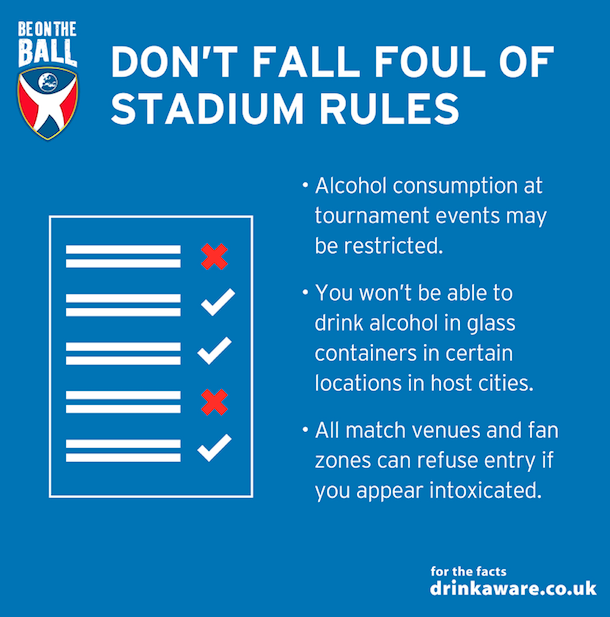