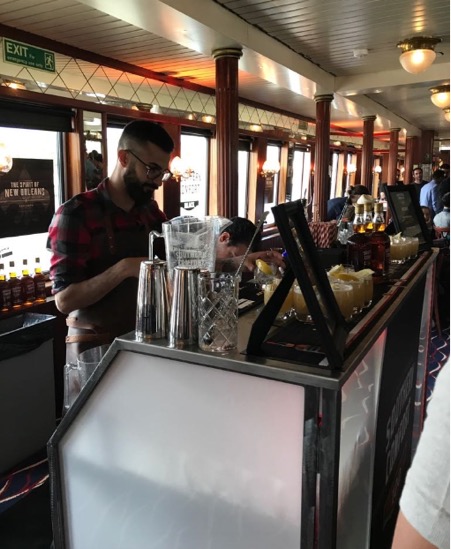 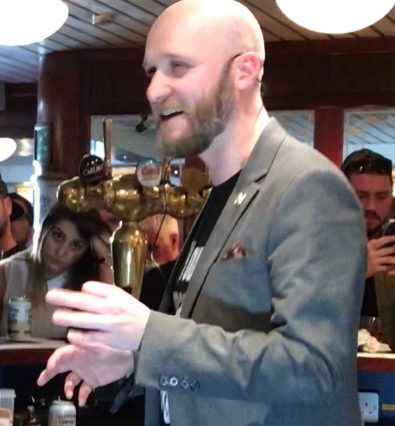 Jones’s winning Whitesmith Cobbler cocktail recipe was made using Southern Comfort 100, absentroux, gooseberry cordial and a small dash of Champagne acid. With the right flavours and a balance of acidity and sweetness it was bound to be a show stopper. The cocktail was served in a Nick & Nora Coupette with a dehydrated lemon garnish.

Each of the bartenders’ cocktails had to include one of three of Southern Comforts variants, these are; Original, black or 100. Each bartender was asked to use bespoke and local ingredient’s in their recipes to recreate the spirit of their hometown and region.

The six contenders, showcasing their cocktails last night were: 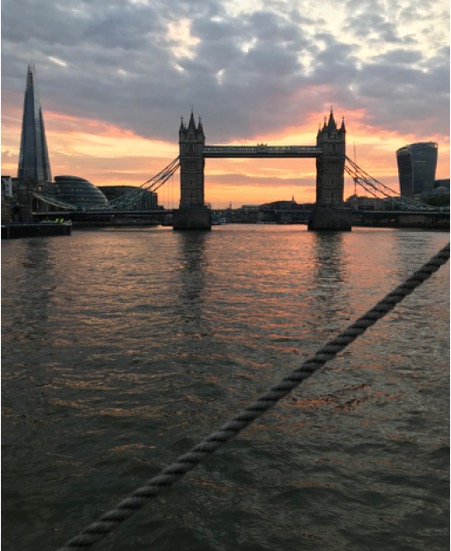 Each of the contenders produced some fascinating cocktails and some very insightful stories behind their cocktails, but it was Lee that came out on top and won.

The global round of the competition will be held in New Orleans, this is where the overall winner of the Southern Showdown will be announced.

With a high profile UK launch, Southern Comfort Black is bringing a robust new blend to the iconic New Orleans brand. Using the strapline “For those who want their smooth Southern Comfort BOLD,” the launch campaign engages with younger spirit drinkers’ growing interest in American whiskey.

The 40% ABV premium Southern Comfort expression will be distributed by Hi-Spirits in the UK on-trade and off-trade beginning March 2018. Southern Comfort Black features an innovative new blend which brings the New Orleans brand’s whiskey credentials to the fore, while still featuring creator M.W. Heron’s blend of fruits and spices.