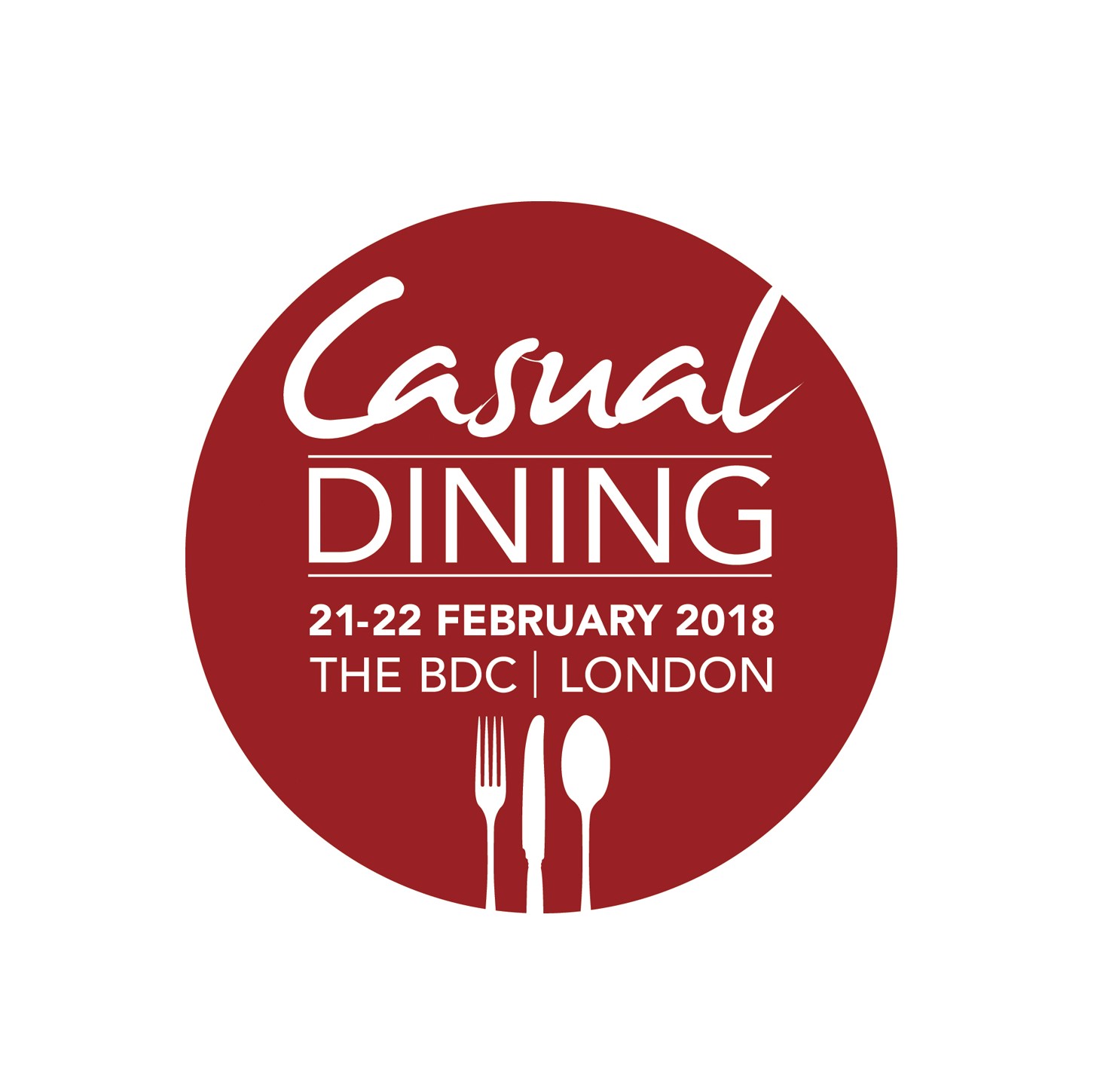 It was a memorable night for Living Ventures, which won three trophies including the newly introduced, and hotly-contested, Casual Dining Group of the Year Award.  Its opulent Grand Pacific venue, in Manchester, also collected the ‘Best Designed Bar’ and ‘New Casual Dining Concept of the Year’ awards.

wagamama was also celebrating – defending and retaining its title of Large Multi-Site Restaurant Brand of the Year.  Another second year in a row winner was The Malt House in London, which was named best Independent Pub of the Year once again.

“We’re so honoured to scoop this award for the 2nd year.  Last year’s win not only boosted our marketing campaign, it also had a terrific motivational impact on the whole team.  A casual dining award in my sector, is the trophy we all want to win and I’m super proud of the guys at The Malt House in Fulham,” says Paul Merrett, chef-director at The Jolly Fine Pub Group.

Chris Hill, CEO of The New World Trading Co, received this year’s Trailblazer of the Year Award – the only category nominated directly by the judges.  He said he was ‘humbled and stunned’ to win and dedicated the award to his incredible team.

“NWTC is an exceptional company that does things a little differently and we have had amazing success to date.  We have an exciting time ahead and I feel lucky to do what I do, with a team of incredible people around me.  To be recognised in this way is testament to the ethos of all in NWTC and I can’t wait to share this success with them,” he says.

“The Casual Dining Restaurant & Pub Awards are the most important annual celebration of the very best in the business,” says Chris Brazier, group event director at Diversified Communications UK (organiser of the awards and Casual Dining show).

“Once again the sheer quality of this year’s awards finalists – over 80 restaurant and pub operators from across the country – was exceptional.  Standing out from the crowd is no mean feat in such a hugely competitive sector.  But our 2018 award winners and highly commended recipients do just that.  From the big names to the smaller independent operators, they have been singled out for their continuing commitment to driving innovation, inspiring creativity and delivering an all-round incredible casual dining experience.  Congratulations again to each of our fantastic winners,” he says.

Trailblazer of the Year – sponsored by Lamb Weston

New Casual Dining Concept of the Year – sponsored by Reynolds

Large Employer of the Year (20+ sites) – sponsored by Boutinot

Marketing Campaign of the Year – sponsored by Casual Dining

Best Designed Pub/Bar of the Year – sponsored by Commercial Kitchen

Independent Restaurant of the Year (under 5 sites) – sponsored by Access

Multi-Site Pub Operator of the Year – sponsored by McCain Foodservice

Casual Dining Group of the Year – sponsored by Carlsberg

For further information and a full list of judges, please visit www.cdawards.co.uk.

The second day of Casual Dining show is open from 10am to 5pm today (Thursday 22 February) at the Business Design Centre, in London.