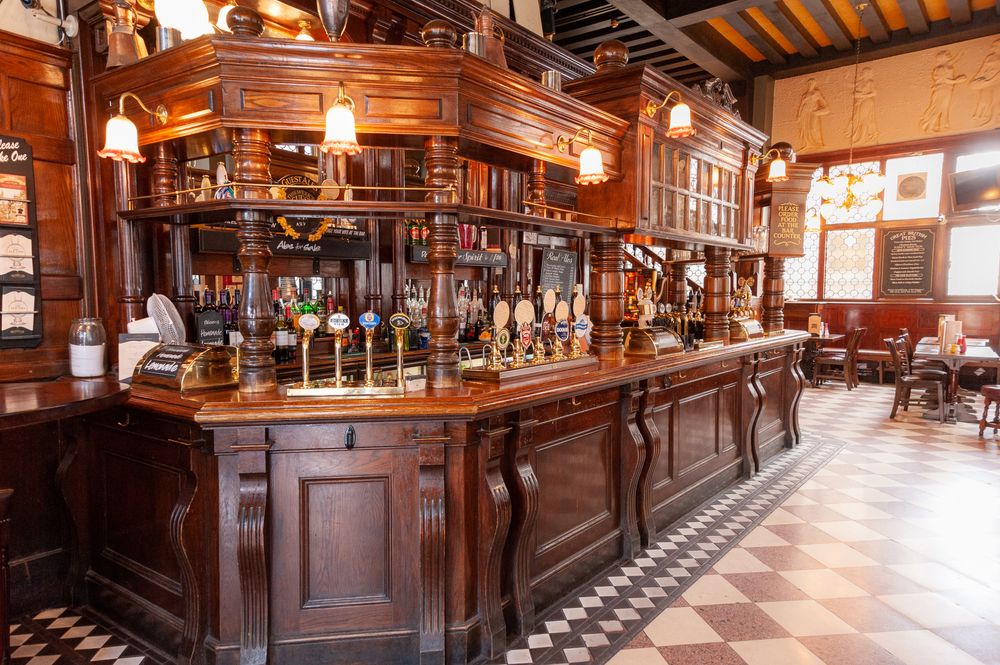 The British Beer & Pub Association (BBPA), the leading trade association representing brewers and pubs, has responded to the announcement that COVID-19 restrictions will not be lifted before July 19th.

The BBPA has said the continuation of restrictions will cost pubs a further £200 million. That is £100 million for each week of ongoing restrictions.

The delay to lifting restrictions from June 21st to the present day has already cost pubs £200 million, meaning in total the delay in the removal of all restrictions until July 19th will cost pubs £400 million.

The BBPA says there can be no further delays to the full reopening of pubs and that it is crucial all restrictions are lifted on July 19th.

“Although continuation of the restrictions until July 19th is not a surprise, it is still a tough decision for our sector to swallow.

“The restrictions staying in place for at least a further two weeks will cost our pubs £200 million in these weeks alone.  In reality though, it will cost much more as confidence in our sector continues to remain low heading into the summer season so critical to our sector’s viability, as well as with the Euros on which normally would be a far bigger boost to our sector.

“Each week the restrictions stay in place, the likelihood of pubs being lost forever increases.

“It is crucial that all restrictions are now lifted on July 19th. Any further delay beyond July 19th would be catastrophic for our sector.”