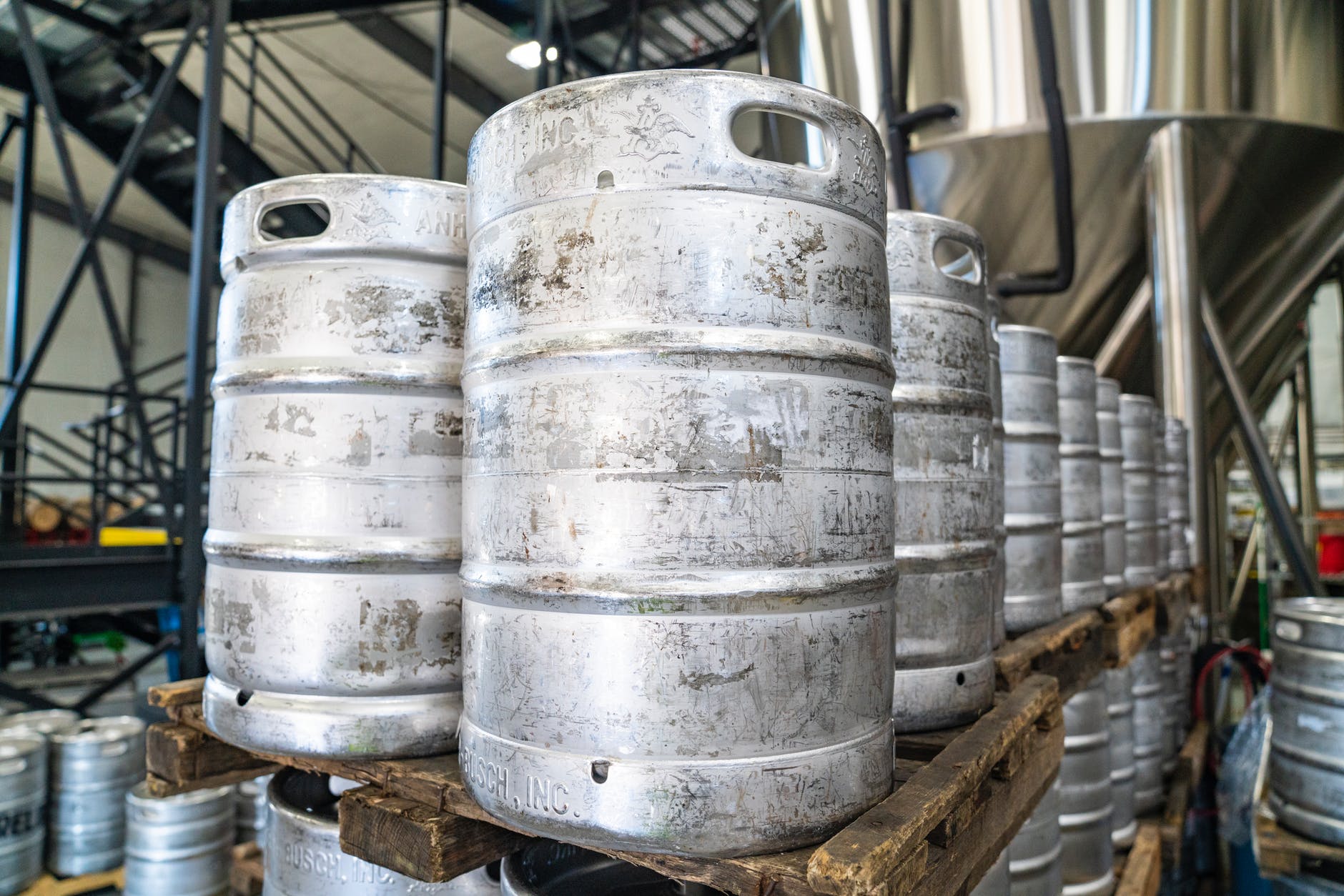 BBPA reveals quantity of beer thrown away in lockdown and cost to sector, as it urges Government to continue its support in what it hopes are final months of crisis

The British beer & Pub Association, the leading trade association representing brewers and pubs, has today revealed that up to 87 million pints of beer could have been wasted since the Coronavirus pandemic started.

At an average cost per pint of £3.81 in a pub, itmeans pubs have lost £331 million in revenue on beer that they have been forced to destroy as they could not sell it because of the three lockdowns and tier restrictions.

The trade association says this is revenue that would usually pay for hundreds of thousands of jobs in pubs and breweries across the UK, as well as the maintenance and upkeep of pubs in communities across the UK.

It is urging the Government, and Chancellor Rishi Sunak, to continue providing support to the sector in the coming months if pubs continue to stay closed.  With a Budget expected in March, it is urging the Chancellor to extend the VAT cut for hospitality and Business Rates holiday, as well as cut beer duty for when pubs reopen.

“Our sector is in limbo. And at several points in the last 12 months pubs and breweries have effectively had to pour their revenues down the drain.

“We have no idea or clarity from Government on when we can re-open again. What we do know is if we cannot reopen in the near future, without further Government grant support and extensions to the job retention scheme, pubs and brewers will no longer have the cash left to survive and a wave of closures will be inevitable with jobs lost.

“Even when they can reopen, pubs and brewers are still likely to need Government support to help them kick-start their businesses again.

“With a Budget coming up in March, we are urging the Chancellor to continue to support our sector in what we hope are the final months of this crisis.

“If pubs remain closed beyond March, further grants need to be delivered to them and brewers. Without this, neither pubs or brewers will be around to brew and serve beer when we can reopen.

“Stimulus support is also going to be essential for our sector to kick-start again and lead the economic recovery. The VAT cut for hospitality, whilst welcome, has not been used as the sector has been closed. It must be extended. Likewise, the Business Rates holiday must be extended as pubs do not have the cash to pay it now because they have been closed.

“£1 in every £3 spent in a pub goes to the taxman because of excessively high beer duty. We pay 11 times more beer duty than Germany or Spain. Having been closed or facing restrictions for the best part of a year, now is not the time to be punishing pubs and brewers with the excessive beer duty we pay in the UK. The Chancellor must listen to the 490,000 people who have signed the Long Live the Local petition and cut beer duty in his budget to protect pubs and jobs.”