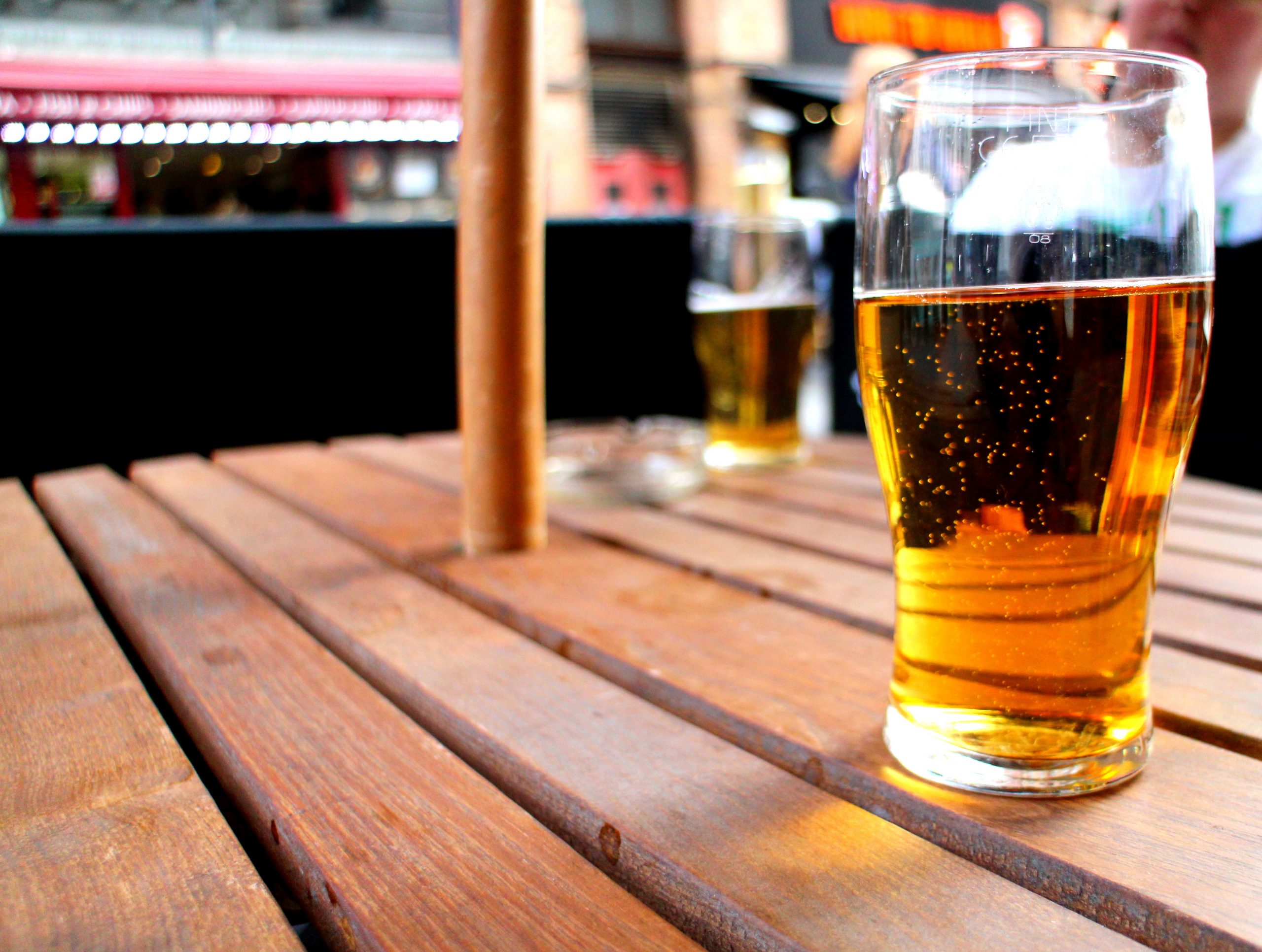 Cloudy Lemon will be seen on shelf from March 2020 with listings secured across a number of major retailers.

Thatchers is looking to refresh the cider fixture and has introduced Cloudy Lemon as an alternative to the already widely consumed fruit berry flavours in 440ml cans.

“We’re looking to be bold and different with Cloudy Lemon and bring some zest into the cider category.  There’s a clear gap in the market for an alternative flavour with consumers looking for a premium fruit cider in 440ml cans. Light and zingy, Cloudy Lemon is a new flavour that comes with the credibility of Thatchers behind it.”

In Thatchers Cloudy Lemon, the sharpness of the lemons is a real balance to the sweetness of the delicious dessert apples.

Thatchers Cloudy Lemon follows the hugely successful introduction of Thatchers Rosé Cider in 2019, which was the most successful apple cider launch of the year.

Martin continues, “We’re always looking ahead and we believe Cloudy Lemon will reinvigorate the fruit cider category, attracting not only cider lovers, but also those who enjoy the refreshing appeal of a gin and tonic, for example.”