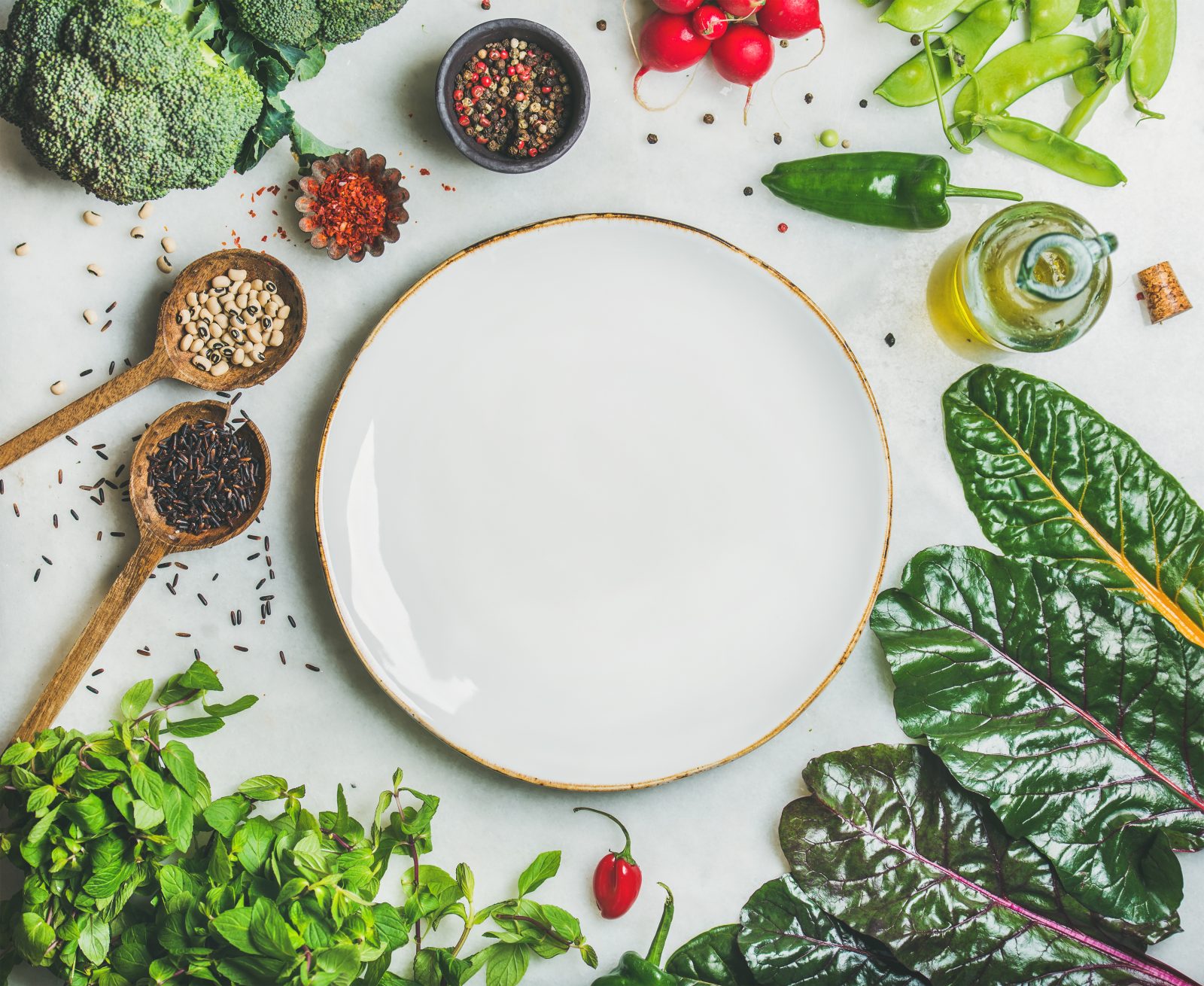 For the past several years, forecasters have predicted veganism to be ‘this year’s big trend’ and they have always been proven right, and it shows no sign of slowing.

In 2019, vegan food became the fastest growing takeaway trend with Deliveroo reporting that vegan orders had quadrupled over the past two years. The online delivery platform said that in the previous 12 months the number of vegan restaurants on the app increased by 168 percent. Plant-based food is now so popular that vegan product launches make up almost a fifth of all retail food, while reports show that 25 percent of Britons consume plant milks.

One thing is clear. Vegan food is the trend that keeps on trending.

While, the number of products offered rises steadily all year round, Veganuary guarantees that the new year starts with a sharp spike or launches, all aimed at meeting the increased demand. With hundreds of thousands of registered participants, and veganism dominating newspaper headlines and social media timelines, it is vital that the hospitality sector jumps into the fray. Veganuary has become a staple part of the calendar, and ignoring it is no longer an option.

There are thought to be more than half a million vegans in the UK, though the figure is rising so rapidly, no one is entirely sure of the number. Veganuary estimates that at least 350,000 people will register with them to go vegan for January 2020, but it is likely that many more will take the plant-based pledge without officially signing up.

And when we factor in the rapidly growing number of flexitarians – people who eat meat only occasionally – it is little wonder that cafes, pubs, restaurants and hotels give serious thought to their new year menus.

One costly mistake is to add a vegan dish or menu without taking the time to find out what vegans like and what they are sick of eating!

Participants have come from 178 countries, with more than 500 businesses took part in Veganuary 2019.

“If you look at the climate crisis or the violence of our food system and feel helpless, thinking ‘I wish there was something I could do’- you can. Right now. Sign up to try vegan this January.” Joaquin Phoenix

Here are some tips to guide you through a successful Veganuary:

1. Vegans can spot a token dish a mile off, and going for the easy option just to tick a plant-based box will not yield benefits. Risotto, stuffed pepper, superfoods salads are default options that vegans have eaten a hundred times and would be glad never to have to eat again. If the dish doesn’t thrill you, it won’t thrill vegans, either.

2. One option is to veganise one or more of your most popular existing dishes with simple tweaks. Almost everything can be made vegan now, so let your own menu inspire you, and create something that fits perfectly with your existing menu and will appeal to all customers.

3. You need to offer choice. Competition is fierce now, with chain restaurants making it supereasy for vegans, and giving them a meaningful choice, which not only satisfies them on the first visit, but ensures they keep coming back. If you want to get them through the doors more than once, you need to give them a reason.

4. Think about the whole menu. It’s not good enough to offer an amazing main while neglecting sides, starters and desserts. If you don’t do this, vegans will eat elsewhere, and they’ll take the rest of their group with them. Everyone knows that it is the vegan in the group that determines where they eat. Please the vegans and see your footfall rise.

5. Vegans are not all the same. Some prefer healthier options that are rich in natural flavours and have fresh produce at their heart, while others want their plants deep-fried with a blend of 11 secret herbs and spices. Ensure the vegan dishes you offer sit well within the rest of your menu but don’t make the mistake of stereotyping vegans.

6. While unique dishes are welcome and will make your establishment stand out from others, classic meals veganised also go down well. Truly innovative chefs are recreating old favourites, including fish and chips (using tofu or banana blossom), ‘pepperoni’ pizzas and roast dinners. Omitting the vegan tartar sauce for the fish, melting cheese for pizzas and the Yorkshire puddings for roasts will result in disappointed and dissatisfied customers. These things can be made vegan!

7. Don’t forget desserts. Vegans do not count fruit as a dessert unless it tops a cheesecake or a tarte tatin, so offer a fruit salad at your peril! There is almost nothing off limits in terms of what can be made vegan now. Even beautiful meringues can be created using aquafaba. Sticky toffee pudding, chocolate fudge cake, Eton mess and all the other favourites can be – and are being – made, and they are good enough to tempt vegans and non-vegans alike.

8. The same goes for breakfasts. Offer plant milks, butter and yogurts as a matter of course, and ensure your breakfast cereals contain no honey, dairy or other non-vegan items. Vegans still like a full cooked breakfast, so ensure the meat-free sausages you offer are vegan, and team them with tomatoes, mushrooms, hash browns, baked beans and vegan bacon.

9. Vegan versions of complimentary items, such as biscuits or chocolates either left in a room, served with coffee or offered at the end of a meal, should be sourced. To keep things simple, find the best vegan version and serve this to everyone. Already, many regular brands are vegan, so it might be your items already fit the bill, but if you don’t know, then you really should find out.

10. In washrooms and en suites, consider the toiletries you offer. Vegans are no keener on rubbing animal products into their skin than they are eating them. Again, find cruelty-free and vegan items and make these standard. It’s simpler in the long run.

“As a chef I feel responsible for what we feed and teach people to cook. I believe we can do it in a much more compassionate way that can be just as delicious as any animal product out there and have a better impact on our health, the environment and animals.” Derek Sarno