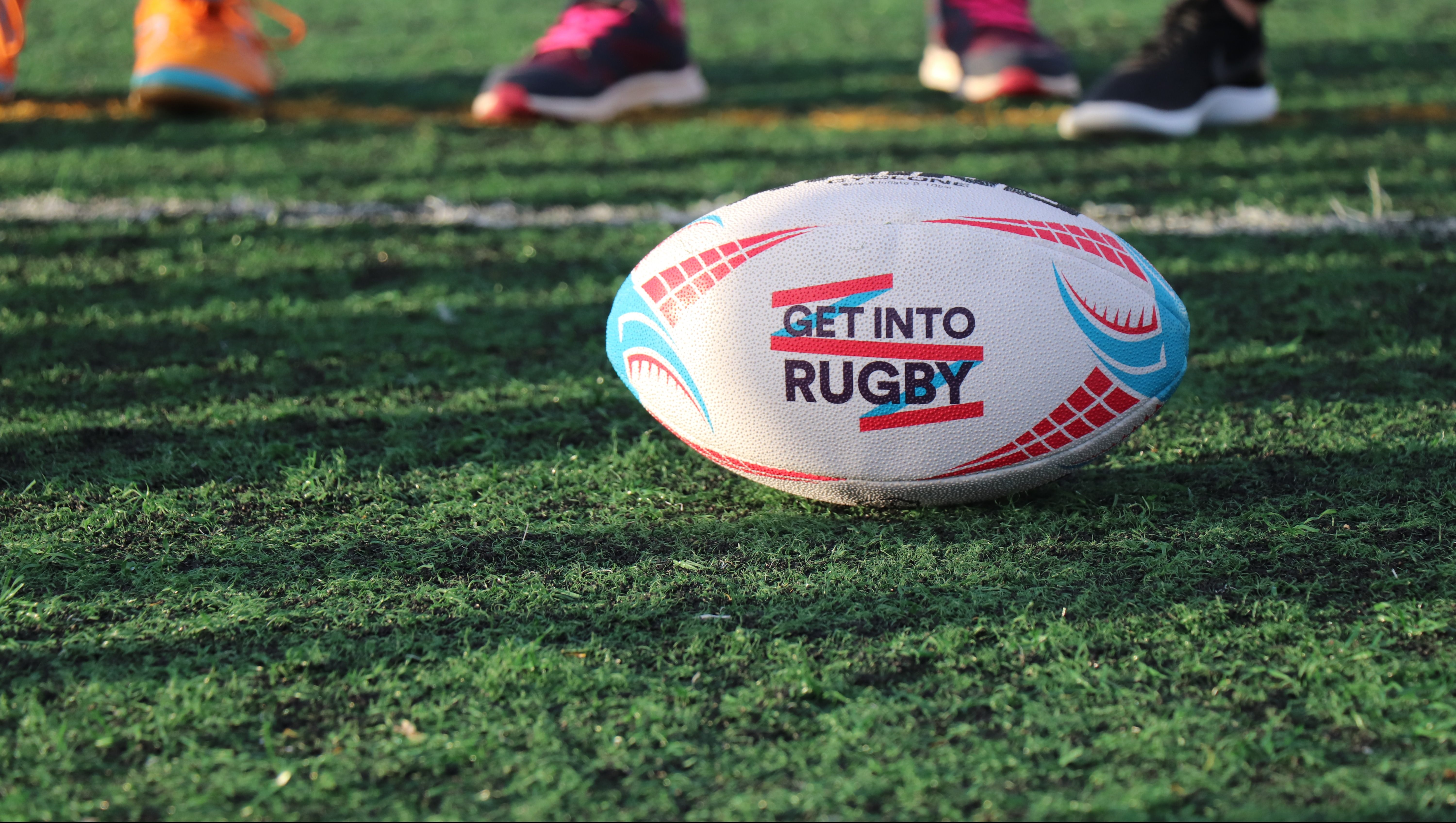 The Rugby World Cup in Japan is now underway. As a venue owner or manager you may be considering how you can entice your customers away from their couches and into your establishment to enjoy the excitement of the match with other fans. 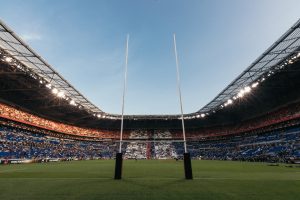 However, before you adorn your walls with the flags of the nations taking part, and offer deals on pints of the black stuff with breakfast during the game, have you checked that your business is correctly licensed to be open, serving alcohol and showing the games – including the music used as part of the TV broadcasts?

We have put together a quick guide to keep you out of the licensing sin bin this Rugby World Cup.

Obviously, a TV licence will be required to show the games to your customers. However, sports programming uses more music than people often realise, such as in the opening and closing titles, highlights and featured sequences, as well as the advertisements during commercial breaks.  You’ll therefore usually need TheMusicLicence from PPL PRS Ltd if you’re using the television for showing sports and other programming in public.

Why do I need a TV licence and a music licence? 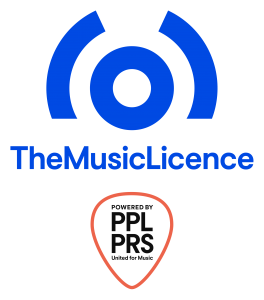 Under the Copyright, Designs and Patents Act 1988, permission is needed from the relevant copyright holders – those people who create music – in order to play or perform music in public.

A TV licence allows you to receive the broadcast signal to the television within your business. However, it does not give you permission to play or perform the music within the broadcast.  Instead, TheMusicLicence gives you that permission, for virtually all commercially released music available.

Whilst some premises’ licence will have a condition allowing you to show international sporting events and to hold licensable activities during that period, most will likely require a temporary event notice (TEN) to enable you to sell alcohol whilst the game is on. It would be advisable to check your licence now to see what permission you have. Further information can be found here: (https://www.gov.uk/temporary-events-notice)

So, this September, make sure you are correctly licensed to entertain and refresh your customers, from the very first try through to the final whistle!