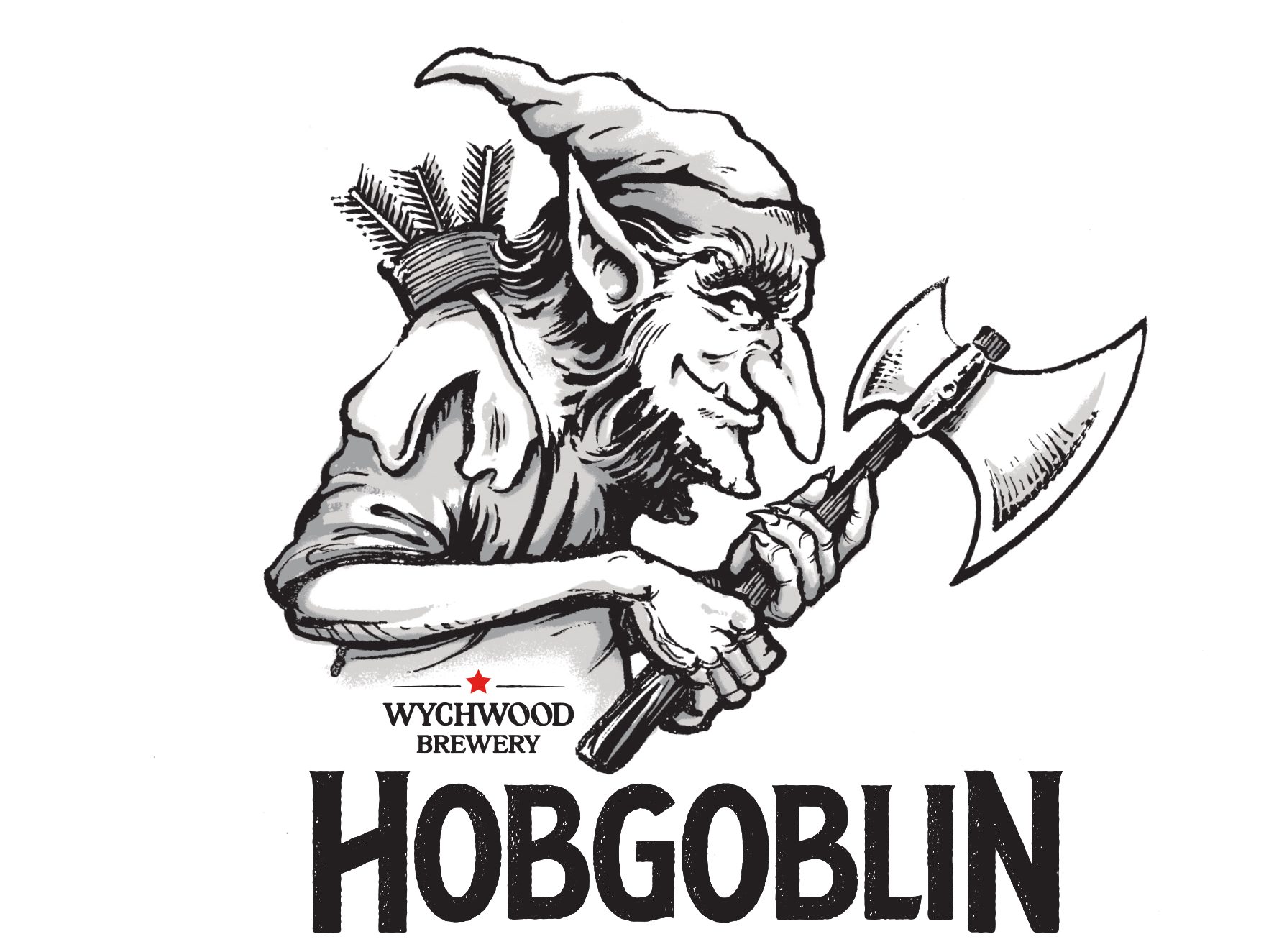 A fresh look Hobgoblin includes the overhaul of its key beers whilst also championing the wider Wychwood portfolio.

Hobgoblin, the brand that brought ‘Taste to the Nation’ and questioned ‘What’s the matter Lagerboy?’ is evolving for the first time in its 31-year history.

The Hobgoblin character, synonymous with the brand’s rebellious state of mind, will remain front of stage but the branding will be stripped back to focus on a more contemporary and modern look that is just the beginning for the refreshed Hobgoblin.

The fresh new look is about making the brand more accessible to potential new drinkers, something that Marketing Manager Jo Wyke, who has worked with Hobgoblin for six years has been keen to explore: “This is a bold change for Hobgoblin. We know how much it is celebrated as the leader of the pack and its legacy amongst great British Beers, so we wanted to make sure we tested the new look, researched and tested again, ensuring we kept the character that everyone expects from Hobgoblin.”

The design revamp is just the beginning of the journey we want to take our new consumer on and it will be the quality, taste and range of the beers that will keep everyone coming back.”

The brand is transitioning from its image as a ‘core Halloween seasonal beer’ to become a more mainstream year-long beer for anytime anywhere with increased focus on the award-winning Hobgoblin Gold and Hobgoblin IPA, voted the World’s best IPA. These two beers alongside the legendary Hobgoblin Ruby will be followed in the new year by a shake-up in the smaller batch brewed Wychwood portfolio.  Introducing some new contemporary beer styles to support the new look including; 5Head a brand-new session IPA, Shy Giant an American hopped Amber and Diceman Stout alongside originals Firecatcher and Dryneck.

The contemporary look will be supported by a new creative platform that will be launched in early 2020 – in true style, the original rebel beer is back and ready for more.