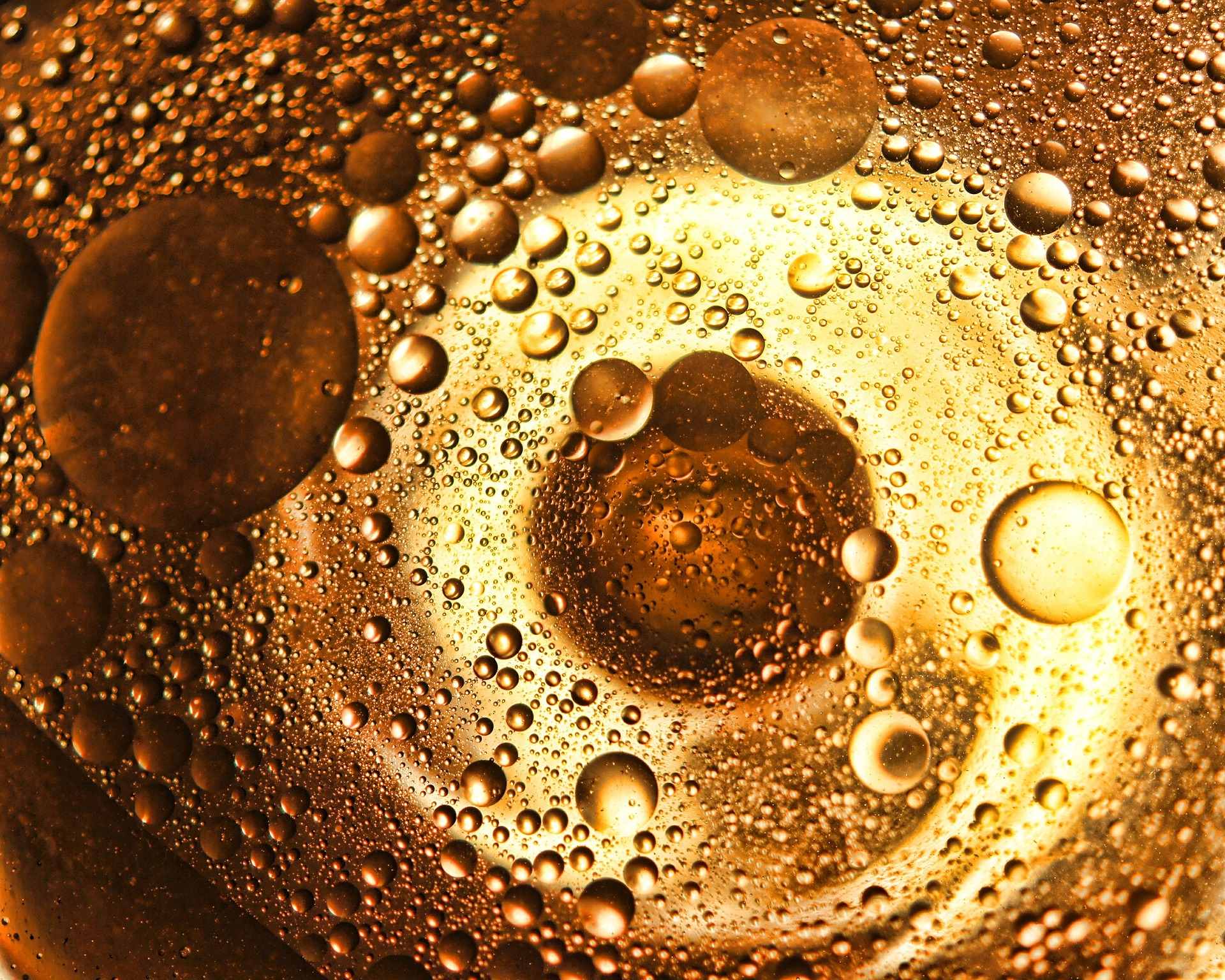 All styles of cuisine have their staple elements, pasta for Italian, burgers or hotdogs for American food joints and what kind of self-respecting Chinese wouldn’t offer prawn crackers? But across all quick service restaurants (QSR), there is one ubiquitous element: chips.

The ever-present chip has been a constant for the QSR trade meaning most, if not all, restaurants, takeaways and quick serve establishments employ the use of a deep fat fryer. With a fryer comes expenses, the two main ones being electricity and cooking oil. Fryers need to be filled with oil in order to cook food, the process requires the fryer heating oil up 375oF (190oC). During the cooking process triglycerides in both the oil and the food being
cooked break down through processes such as oxidation, hydrolysis and polymerisation. The remaining byproducts of these reactions act as surfactants which ultimately reduce the surface tension of the oil.

The lower the surface tension the more oil is absorbed by food being cooked, decreasing quality of the food – soggy partly burnt chips for example. It is recommended oil be changed after 5 to 7 days of use. As such it can be a costly resource and with fryers being used almost constantly throughout a service shift, it is understandable cooking oil costs can quickly become a large expenditure.

But how can this be reduced?

Simple, by introducing a FriPura tablet to your fryer when you change your oil. The ceramic tablet housed in an envelope is placed in a metal box. This box is positioned at the bottom of a fryer and left there for the remainder of the oil’s working life.

The tablet works in such a way the oil maintains a higher surface tension for longer, meaning less surfactants form over the same period of time. Tests conducted by Bibra Toxicology Advice & Consulting and Campden BRI showed no difference between oil after 4 days of use without a tablet and oil after 8 days with a tablet. As a result, users of the tablet have found their fryer oil consumption has been reduced by over 50%, a massive saving which is reflected in their cooking oil spending.

Not just cost saving, but calorie reduction too!

Furthermore, food cooked in fryers containing a Fripura tablet benefit from a 23% reduction in calories. This occurs due to the lack of surfactants, as previously mentioned. Food being fried can be thought of as a watersoaked sponge, due to the amount of water stored within them. Naturally, water and oil generally do not mix well due to the difference in surface tension and density (hencewhy oil floats). When food is dropped into the hot fryer oil the water rapidly escapes in the form of steam, with new oil having a high surface tension the energy flow from the oil and the food being cooked is greatly reduced. As such, the food is only in contact with the oil for about 10% of the frying time due to the steam being released, meaning food is more boiled than fried.

As the oil gets older the food spends more time in contact with the oil meaning during the cooking process more oil, and any impurities present in it, are absorbed by the food. As FriPura prolongs the “cleanliness” of the oil, food is crispier and not soggy and benefits from the previously mentioned 23% calorie reduction.

But that’s not all!

Alongside this calorific curtailment, acrylamides also see a reduction too. Acrylamides are organic compounds which are produced when high starch foods are fried, baked, roasted, grilled or toasted at a temperature above 350oF (175oC). Fripura’s tablets reduce the rate of heat flow into the food being fried (as they reduce the concentration of surfactants that promote oil/food contact) and thus reduce the build-up of acrylamides.
In 2017, the EU passed new legislation requiring kitchens to ensure acrylamide levels in the food they serve are “As low as reasonably achievable”. However, with the link between cancer and acrylamides in humans being confirmed by a study published in December 2017 there is potential for further standards surrounding acrylamide reduction on the horizon. Independent laboratory tests show that using FriPura tablets can result in an 11% reduction in acrylamide levels for food cooked in fryers, resulting in an easily attainable decline.

Where do I get them?

Ultimately, the FriPura tablet is a simple to use product which saves on your budget whilst also saving chef’s time. In addition to the nutritional benefits, the tablets help to reduce oil consumption, thus decreasing the need for large orders, producing further savings. To begin cutting costs and improving the nutritional value and healthiness of your fried food, contact your local Alliance branch. With 13 depots across the UK and Ireland, coupled with a 120-vehicle strong fleet, Alliance offer a value for money service built on over 20 years of experience and expertise.

For more information on FriPura please contact Alliance either by number (0844 499 4300) or email: response@alliancenational.co.uk.