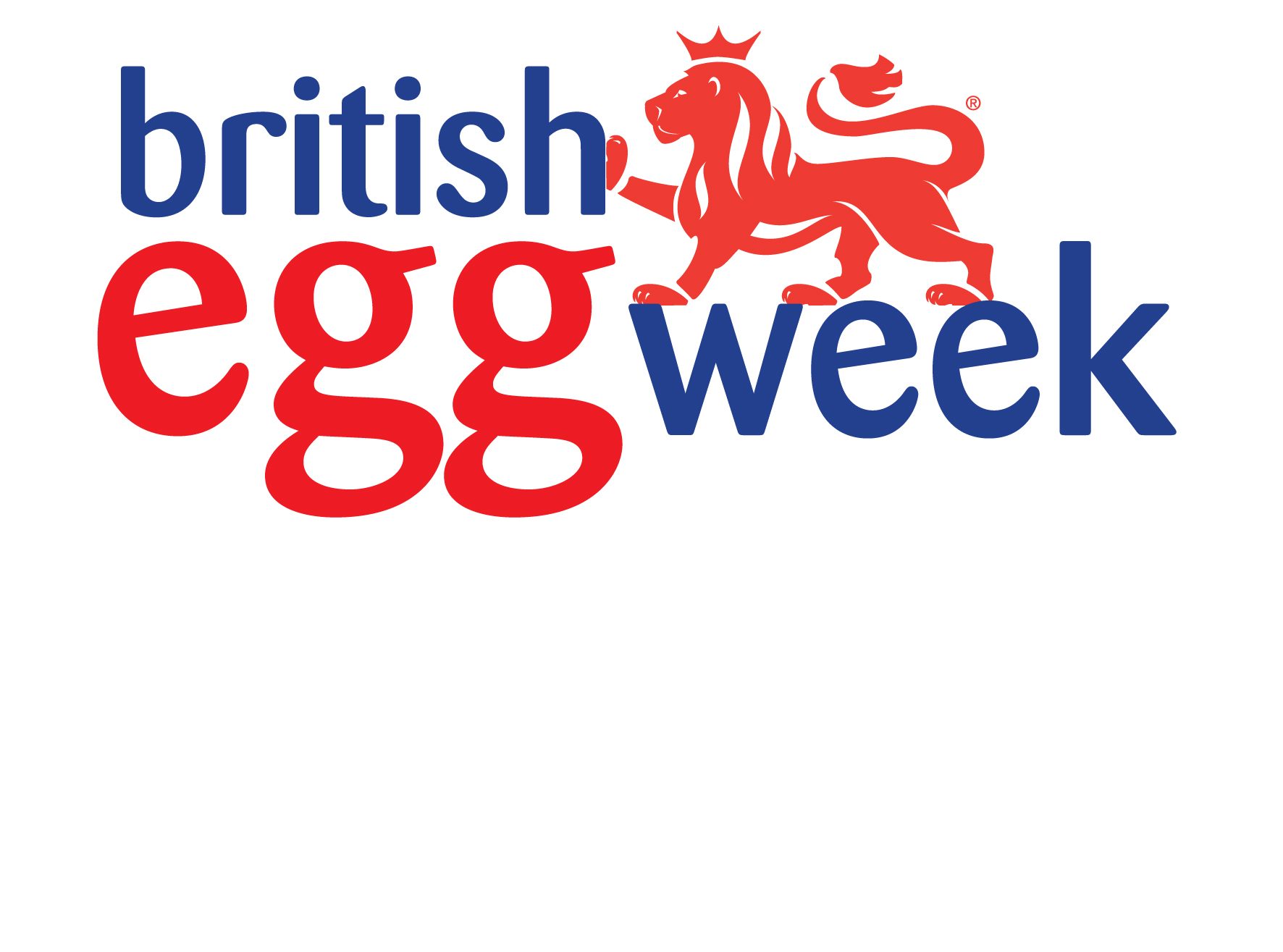 British Lion eggs is calling on UK food businesses to get cracking and make plans for British Egg Week, which is running from 7-13 October with a Protein Power theme.

A well-established date on the foodie calendar, it provides retailers, caterers, wholesalers and manufacturers with the opportunity to boost their egg sales and capitalise on the continued popularity of eggs. Retail egg sales grew by 4% YOY in 2018, the equivalent of around 240 million extra eggs.

“Millennials are driving the growth of eggs as more and more are won over by their nutritional benefits and versatility. The protein in eggs is one of the most motivating benefits for young professionals and families, which is why we are focusing on Protein Power as our British Egg Week theme,” says Andrew Joret, Chairman of the British Egg Industry Council.

The trade can drive awareness of their egg offering with product displays, recipes, promotions, meal-deals, special menus and events.

“British Lion eggs will be supporting British Egg Week with social media content and promotions, including a challenge to see if it’s possible to break an eggshell holding it top to bottom, which is apparently impossible,” adds Andrew Joret.