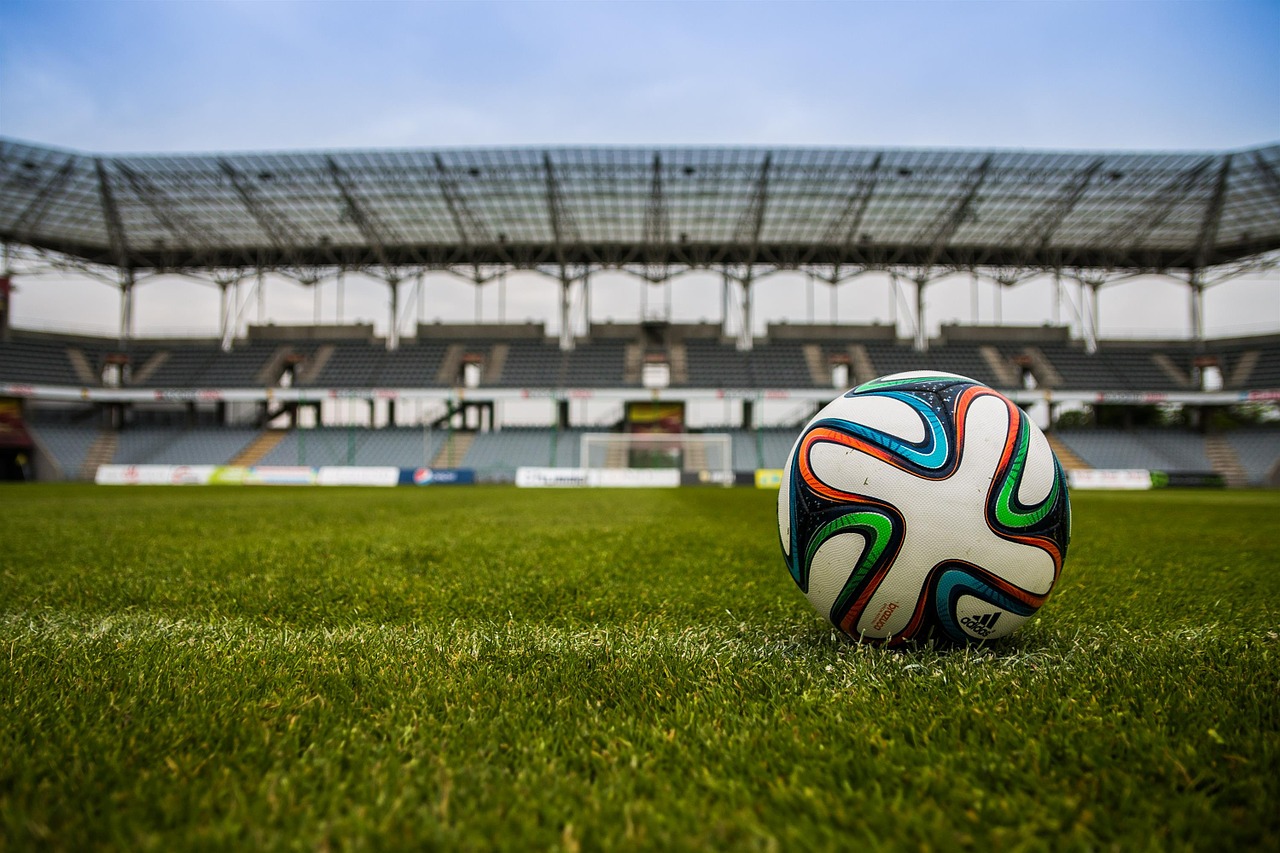 The new EFL season gets underway live on Sky Sports on Friday 2 August when Middlesbrough travel to Luton Town, who are making their return to the Sky Bet Championship following back to back promotions (7.45pm kick-off).

It continues on Sky Sports on Saturday 3 August, as Salford City begin life in the Football League with the visit of Stevenage (12.30pm kick-off) before returning to the Sky Championship as Nottingham Forest begin their campaign at home to West Bromwich Albion.

The 2019/20 season signifies the start of a new five-year deal with the EFL which sees an increase from 132 games to 138 EFL games, meaning more opportunities to drive trade at key times and show more of the games that matter to customers.

Plus, there’s exclusively live coverage from the Carabao Cup and the EFL Trophy, which means that customers can show 171 EFL games throughout the 2019/20 season.

Live games on the opening weekend

Sky Sports customers will be able to enjoy: