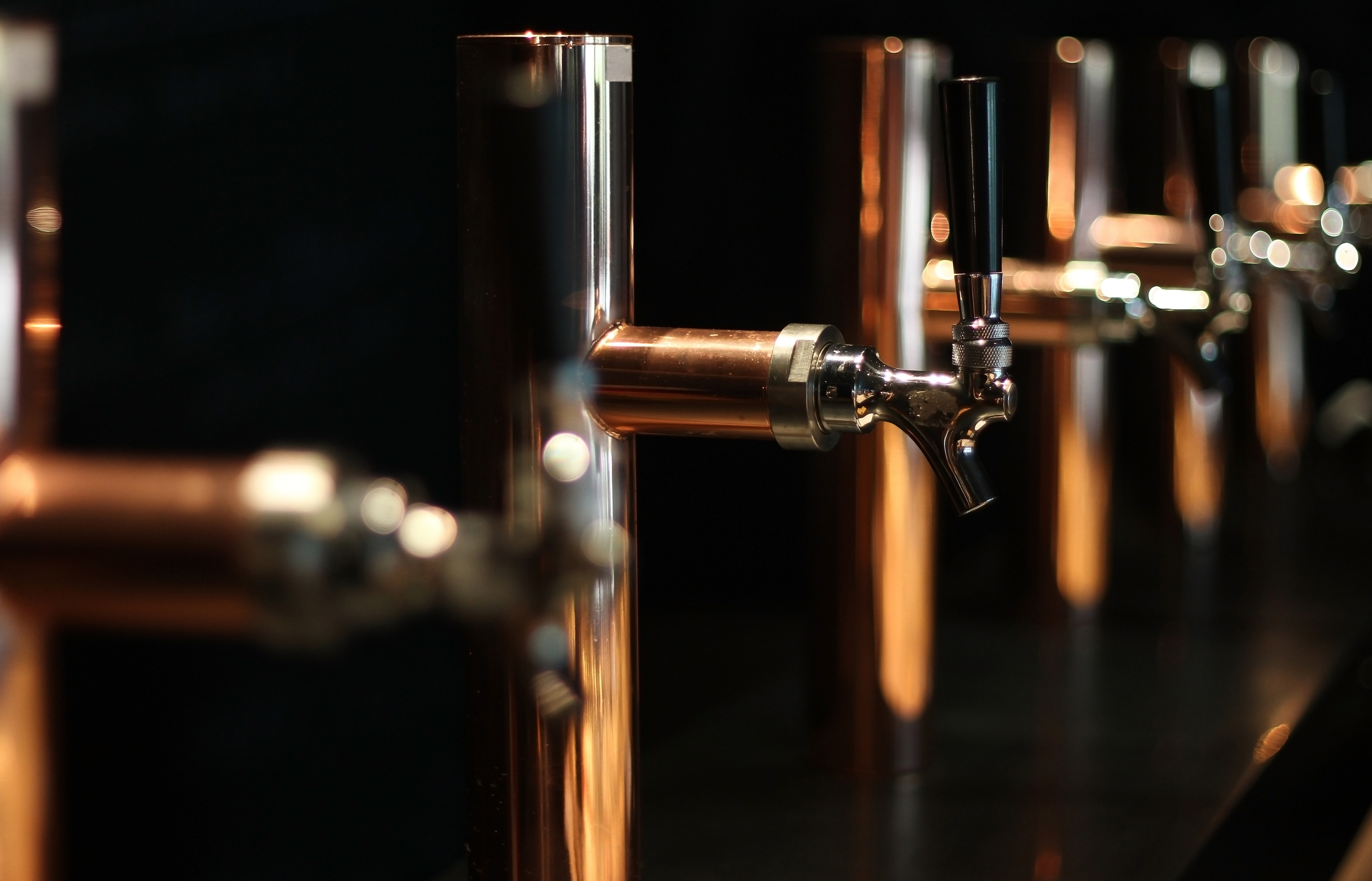 The British Beer and Pub Association (BBPA) has predicted that sports fans will drink two million extra pints at the pub on Saturday 1st June.

The ‘Super Saturday’ of sport will see fans head to their local to watch the all-English Champions League final, the Premiership Rugby final, the Epsom Derby and two matches from the Cricket World Cup. This will be followed by the Anthony Joshua fight in the early hours of Sunday morning.

The extra number of pints bought during ‘Super Saturday’ could provide as much as a £6 million boost to the economy. The Great British pub will be one of the main benefactors of the surge in demand for beer as fans inevitably cheer on their teams at the local.

The taxman will be cheering loudly too on ‘Super Saturday’. Beer duty, the extra tax put on beer in addition to VAT, could mean that HMRC get an additional windfall as high as £1.1million from beer drinkers and pub-goers.

“Major sporting events provide a great opportunity for pubs to get people through the door and can contribute as much as £5 million extra revenue to the pub trade. Publicans actively promoting the sports they are showing can help increase these benefits too.

“On June 1st, pubs will be able to take advantage of the Premiership Rugby final, Derby Day at Epsom, the Cricket World Cup, Antony Joshua’s boxing match and of course, an all-English Champions League Final. When it comes to watching live sport, only being at a fixture itself can compare with being in the pub. We fully expect Brits to pack out their local on June 1st for a great day of sport.”