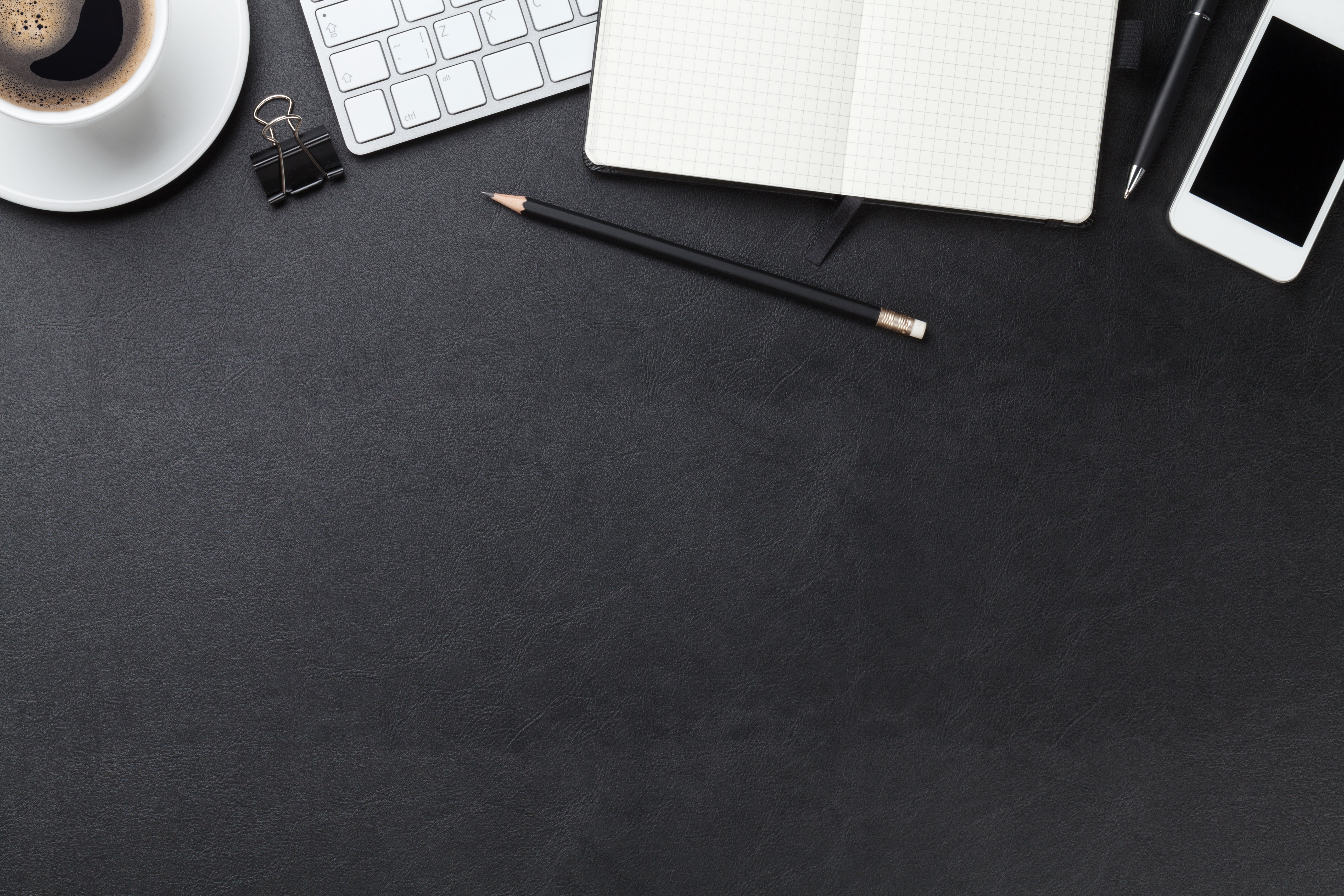 UKHospitality has warned that the lack of funds for local authorities may have a detrimental effect on hospitality businesses around the UK.

Following today’s reports that councils are facing a funding crisis, UKHospitality has warned that hard-pressed local authorities may turn to measures, such as tourist taxes, harming hospitality businesses and, in turn, reducing local income from tourism.

UKHospitality Chief Executive Kate Nicholls said: “The disgruntlement of local authorities about lack of funds backs up a lot of evidence put to the Hospitality APPG’s report on Tourist Tax, published today. Local government is struggling with an acute funding gap and, unless it is addressed, businesses, including hospitality, may ultimately end up bearing the burden.

“With local authorities under so much pressure financially, it is perhaps no surprise that they are turning in desperation to flawed policies such as the tourist tax to drum up cash. Funding levels for councils ought not to be allowed to trickle down all the way to the front line of businesses but it is having a visible effect. We sympathise with the difficult situation that councils around the UK find themselves in but we need a resolution that does not place an unfair financial burden on valuable hospitality businesses.”