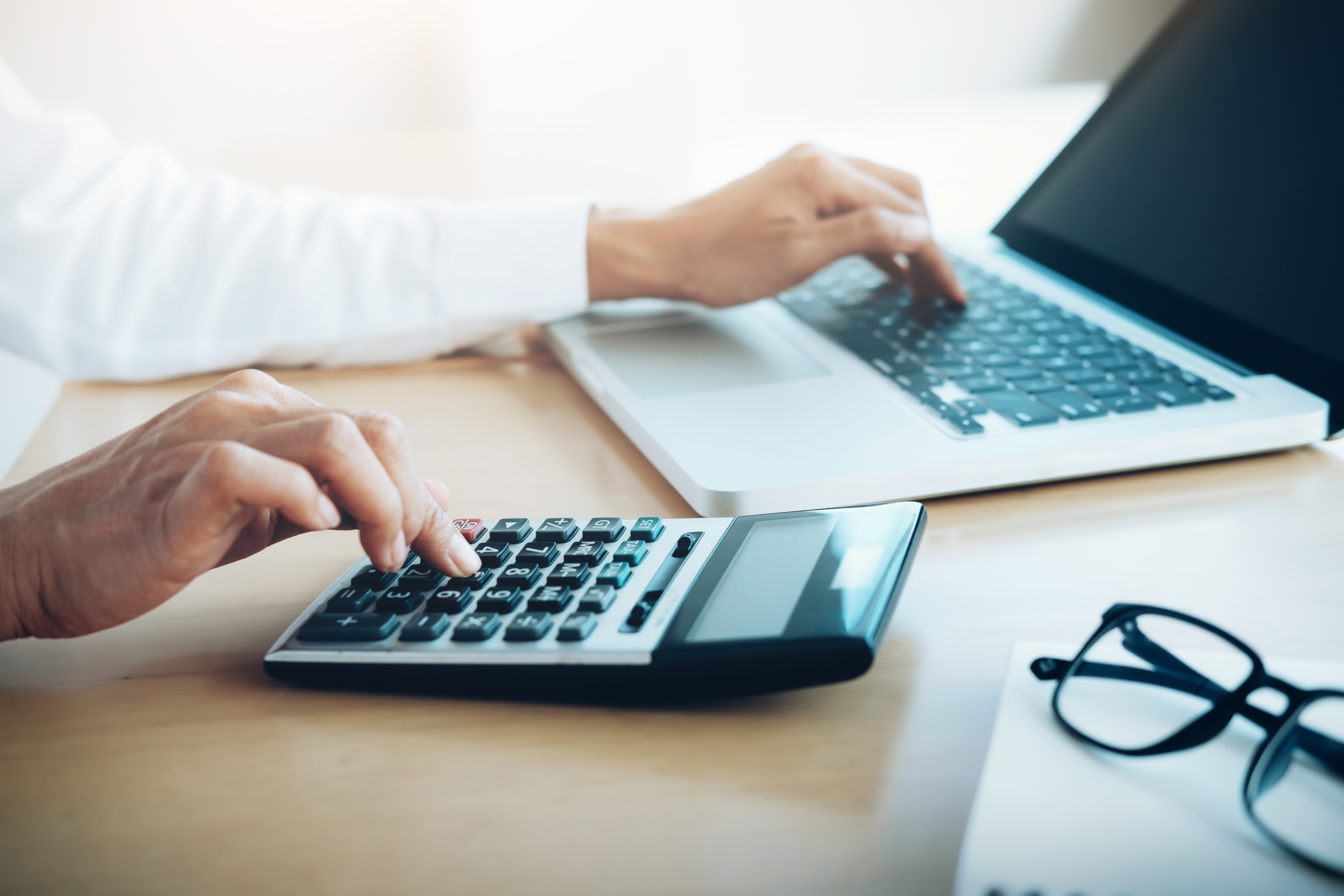 UKHospitality has welcomed reports suggesting that the Government has heeded hospitality’s calls and urged a move away from a prohibitive minimum salary threshold for EU migrants in future policy.

A letter from the Home Secretary to the Migration Advisory Committee (MAC) purportedly urges the dropping of a £30,000 salary threshold for migrants to work in the UK, instead suggesting that companies pay ‘the going rate’.

Kate Nicholls, CEO of UKHospitality, said “Such a recommendation would be positive and pragmatic, while demonstrating that the Home Secretary has been listening to our concerns about the £30,000 minimum salary threshold. Such a threshold would make many crucial, hard to fill roles in hospitality unavailable to EU workers.

“Any future migration policy must focus on the needs and fortunes of the wider economy, rather than focusing on individuals. Hospitality is a key economic driver but to keep growing will need to employ non-British workers in many different roles. It is vital that we also have a separate route for semi-skilled workers.”