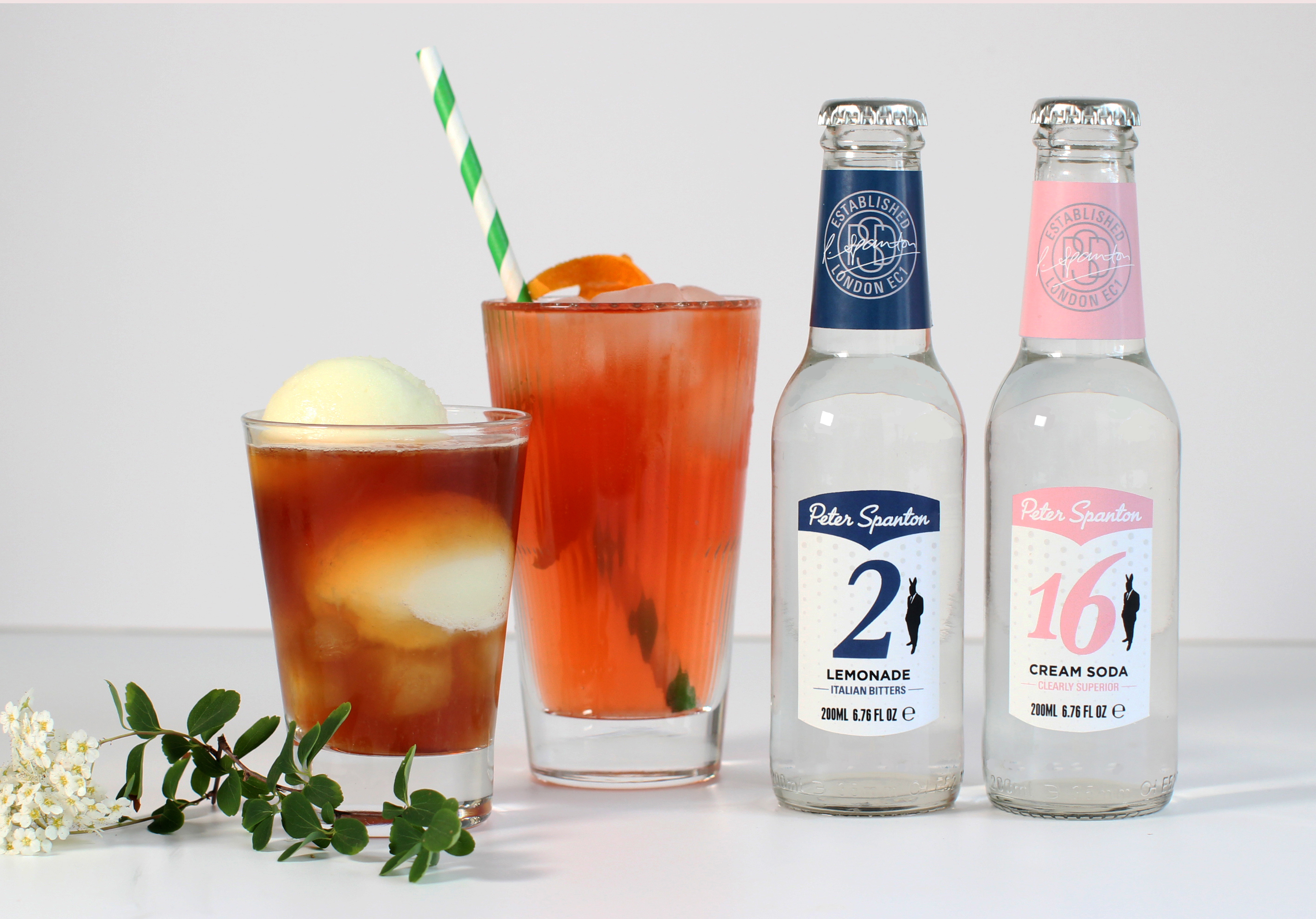 As with the other varieties in the range, they can be enjoyed alone, as a mixer with spirits, and in both alcoholic and non-alcoholic cocktails. The new launches build on the established success of the drinks range created in 2012 by entrepreneur Peter Spanton, former owner of Vic Naylor’s restaurant in Clerkenwell.

Spanton said: “We wouldn’t bring anything to market that didn’t deliver something different, and these new recipes do exactly that. I initially devised our range because there simply weren’t enough genuinely adult non-alcoholic choices, and despite the growth of the market, there is still a real need for distinctive soft drinks choices for consumers and operators.”

Spanton adds: “Consumers are seeking out authentic flavours, and they want to know that there’s a genuine story behind their drink. Alongside a classic cocktail or spirit-and-mixer serve, they increasingly expect a soft drink to deliver the same premium, engaging experience, without leaving them feeling that a non-alcoholic choice is second best.”