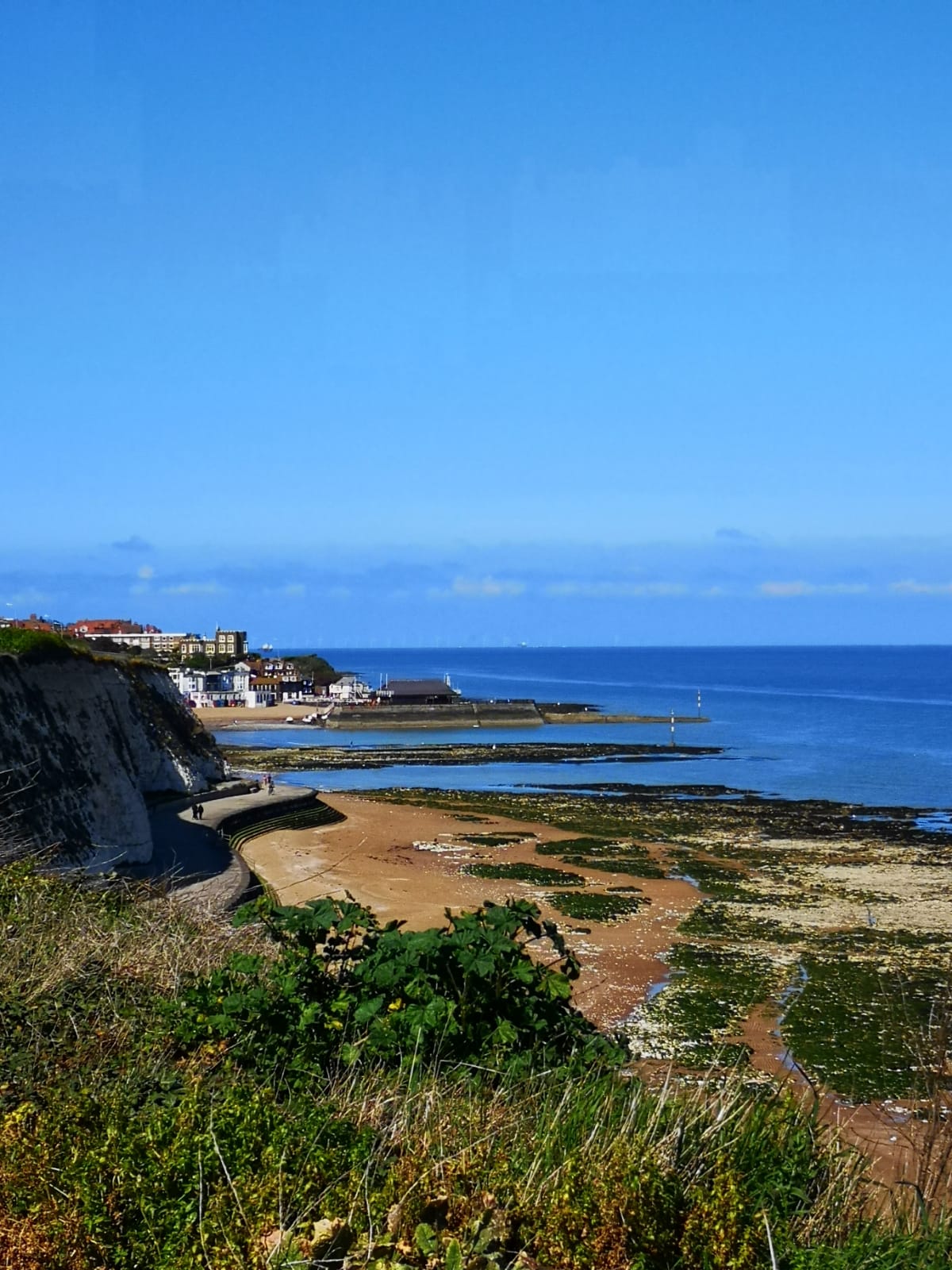 Kate Nicholls, Chief Executive of UKHospitality chats to Ontrade Progress about the importance of seaside towns to the industry.

When, in The Entertainer, Joan Plowright returns to her seaside hometown, it is a town on the wane. Even in 1960, the heyday of the British holiday resort has long since passed and her father, a faded music hall star played by Laurence Olivier, plays to increasingly dwindling and disinterested crowds.

In a wider sense, the movie sees Britain facing its own reflection as a previously dominant power and coming to terms with its current place in the world. There is, though, a reason why its framing device is that of a town in decline and an end-of-the-pier show in trouble. The problems being faced by towns such as this were obvious nearly 60 years ago.

Britain’s seaside resort towns are, these days, a mixed bunch. Some have managed to age gracefully and retain a discreet charm, but many have spent decades deteriorating. The post-war boom in cheap package holidays has not been kind to the venerable British seaside resort and some of them are severely overdue for regeneration.

The House of Lords Regenerating Seaside Towns Committee recently published a report outlining the desperate need for such resorts to “reinvent themselves”. I gave evidence to the Committee last year and highlighted the integral role that hospitality can play in revitalising beleaguered towns around the country. Traditionally, our sector has been at the heart of the success of resorts – pubs, restaurants, holiday parks, theme parks, bingo halls and nightclubs have all played their part.

The Committee’s report calls for a reinvention of seaside towns. Plainly, we are not going to see a return to the golden days of holiday-makers flocking to golden miles around the country; but we can help seaside resorts forge a new, contemporary identity.

Hospitality can, and indeed should, be at the centre of regeneration efforts. The report outlines employment as a major challenge. Younger people, the Committee says, are not drawn to working and living in these towns. UKHospitality has spoken about the unfair perceptions that the sector faces regarding the work it offers. Our efforts to dispel myths can go hand-in-hand with efforts to promote living and working in seaside towns.

This work is already underway, spearheaded by one of UKHospitality’s most active members. Daniel Davies, founder and Chief Executive of CPL Training and Chair of the National Licensing Forum is driving a major revitalisation project in New Brighton. Dan has formed a brand new company with the specific purpose of breathing new life into a famous old seaside resort that has been allowed to go to seed in recent decades. The new company, Rockpoint Leisure, has purchased a number of derelict buildings in the town with the aim of creating a new culture and leisure hub in the historic Victorian Quarter. The James Atherton pub is already up and running following a major refurbishment.

It is to be hoped that the efforts on the Wirral will be a catalyst for more regeneration around the country and proof that hospitality can be at the heart of driving positive change and growth.