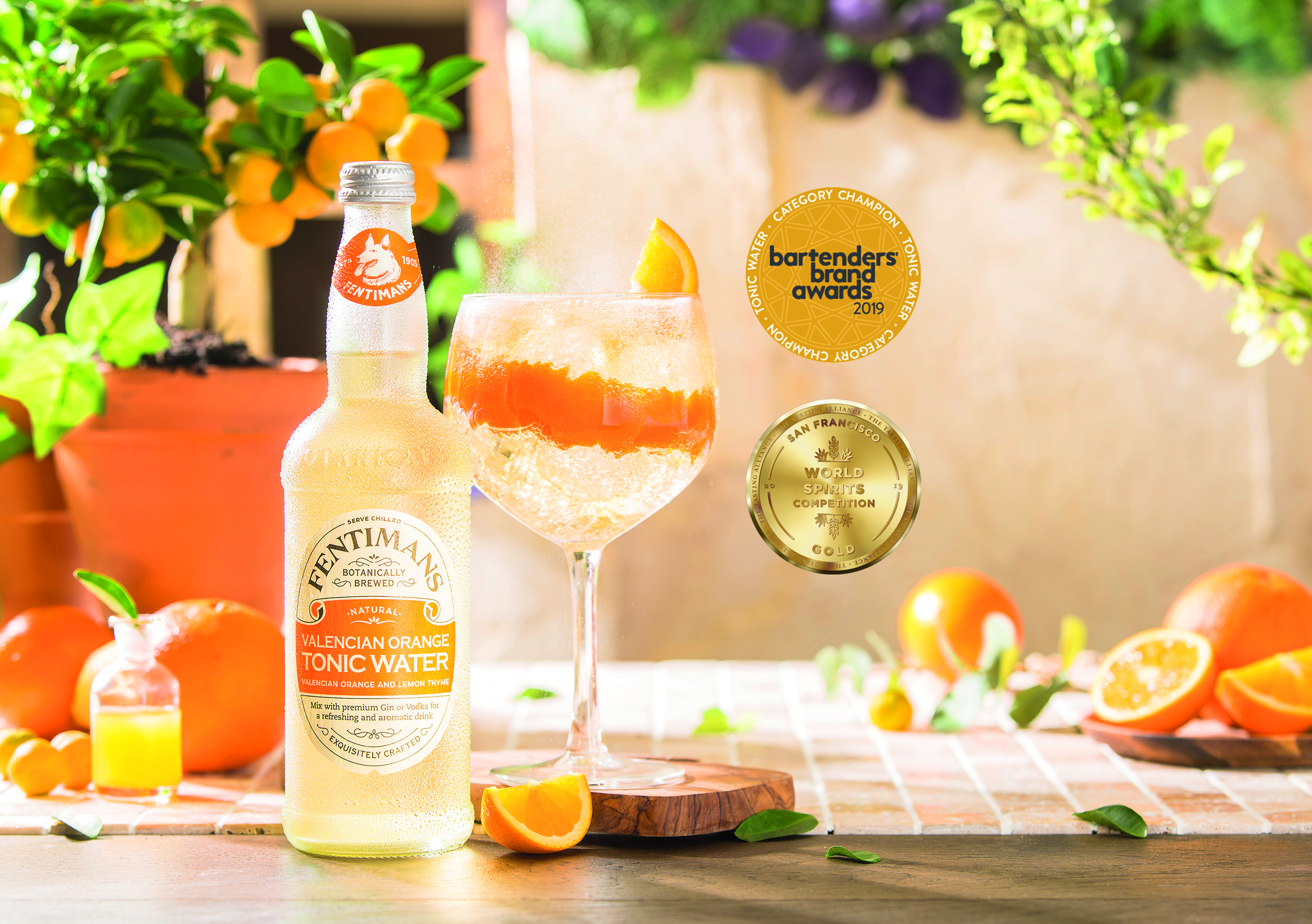 Artisanal soft drinks and mixer maker Fentimans is launching the Save the Botanicals campaign for Earth Day (Monday 22nd April). The Fentimans team is aiming to raise awareness of endangered British plant species in the best way they know how, cocktails.

The Save the Botanicals cocktail menu will be launched across top bars in the UK over the Easter Bank Holiday. Each cocktail is named after and inspired by one of Britain’s most rare indigenous plant species.

Earth Day takes place annually on the 22nd April and is the world’s largest environmental movement whose mission is to educate the public about the environmental challenges facing our planet. Fentimans has chosen its cause due to their own reliance on sustainable botanicals; from the ginger root, yarrow and speedwell that help form the basis of their beverages to the citrus, florals and spices that add flavour. Each natural ingredient used by Fentimans is the result of a harmonious eco-system of which every species plays a vital part, so it’s time to help preserve some of the hedgerow, woodland and meadow plants which have fallen dangerously into decline in recent years.

Teaming up with Plantlife, the wild plant conservation charity, Fentimans has compiled a list of botanicals that are amongst the rarest in Britain:

Fentimans has partnered with top cocktail bars across the country including Public in Sheffield, Cottonopolis in Manchester, Her Majesty’s Secret Service in Bristol, Mr Foggs and Heads + Tails in London, Plotting Parlour in Brighton, and Fifty-Six North in Edinburgh.

Each bar will be serving a Save the Botanicals G&T: – 50ml The Botanist Gin – 10ml House of Broughton Cucumber Syrup – 125ml Fentimans Botanical Tonic Water

The bartenders will also be creating their own signature drink dedicated to one of the endangered plant species; this will be served with a small packet of plant seeds for drinkers to sow in their own
private gardens or in local community plots. Fentimans is working closely with Plantlife to ensure that the seeds are sustainably sourced and given with the correct care advice. The menu will be beautifully illustrated with botanical drawings of the rare plant species and be available to try at the participating bars over the Easter Bank Holiday weekend from 18th-22nd April.

The Save the Botanicals initiative for Earth Day will help to raise the visibility of these wild British species, helping the general public to identify the rare plants when out walking in the countryside as well as offering tips on how to protect them. Through its Save the British Botanicals menu Fentimans hopes to help Plantlife bring back threatened wild flowers species back from the brink of extinction.