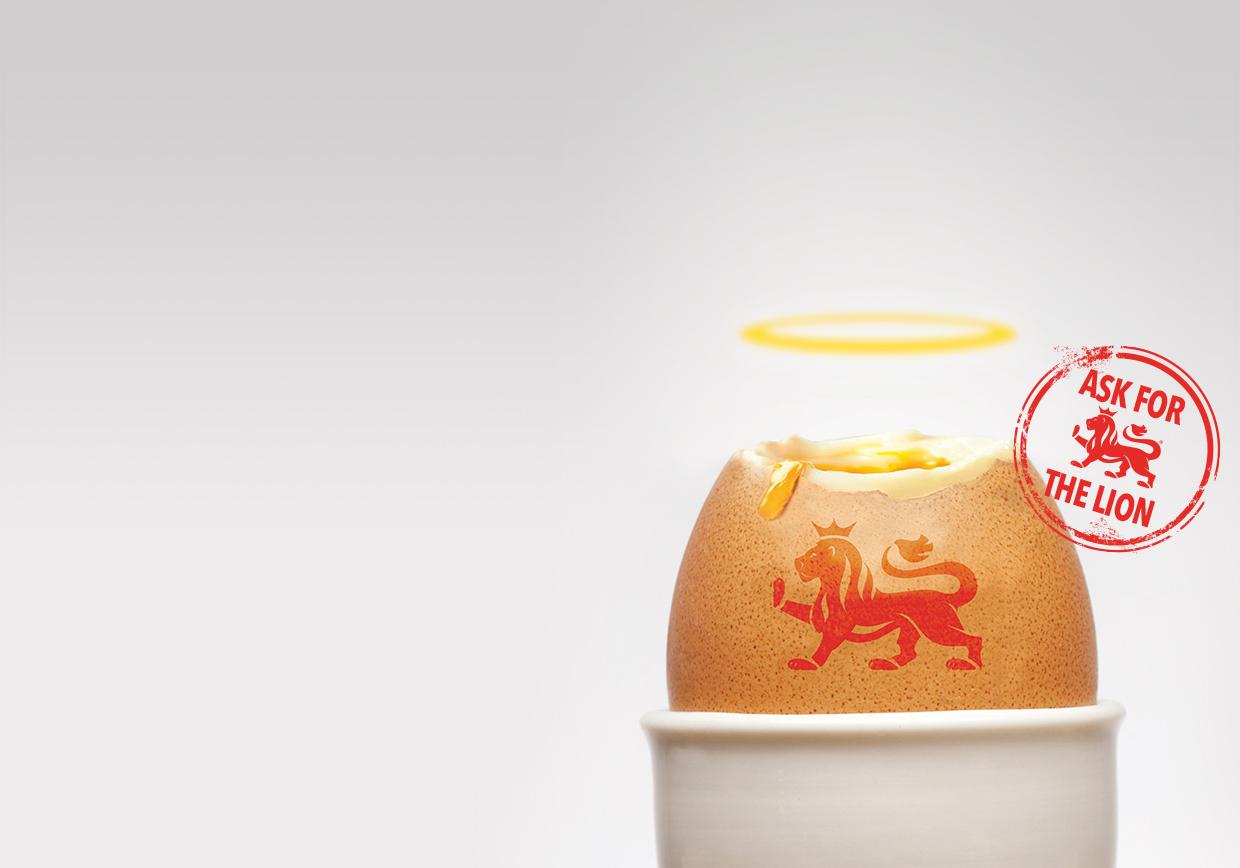 You may have seen a majority of eggs with a red Lion stamp, but why is this and what does it mean? We sat down with British Lion Eggs to talk about the Lion stamp and where it came from.

The British Lion has become one of the UK’s most successful food safety schemes since its launch in 1998. All eggs that carry the British Lion mark have been produced under the stringent requirements of the British Lion Code of Practice which ensures the highest standards of food safety. The code covers the entire production chain and ensures strict food safety controls including the guarantee that all hens are vaccinated against Salmonella.

Since its launch, more than 130 billion Lion stamped eggs have been sold and over 90% of UK eggs are now produced under the British Lion scheme.

The egg safety scheme was first introduced to reduce cases of salmonella food poisoning caused by eggs, but it also includes a guarantee that hens and eggs are British, as well as being kept to higher welfare standards than the law demands. The Food Standards Agency has even recently confirmed that they are the only eggs that are safe to be consumed runny, or even raw, by vulnerable groups.

The ‘passport’ system means that every British Lion egg also gets a unique number, which acts as a passport and means every egg, hen and bag of feed is completely traceable, every step of the way.