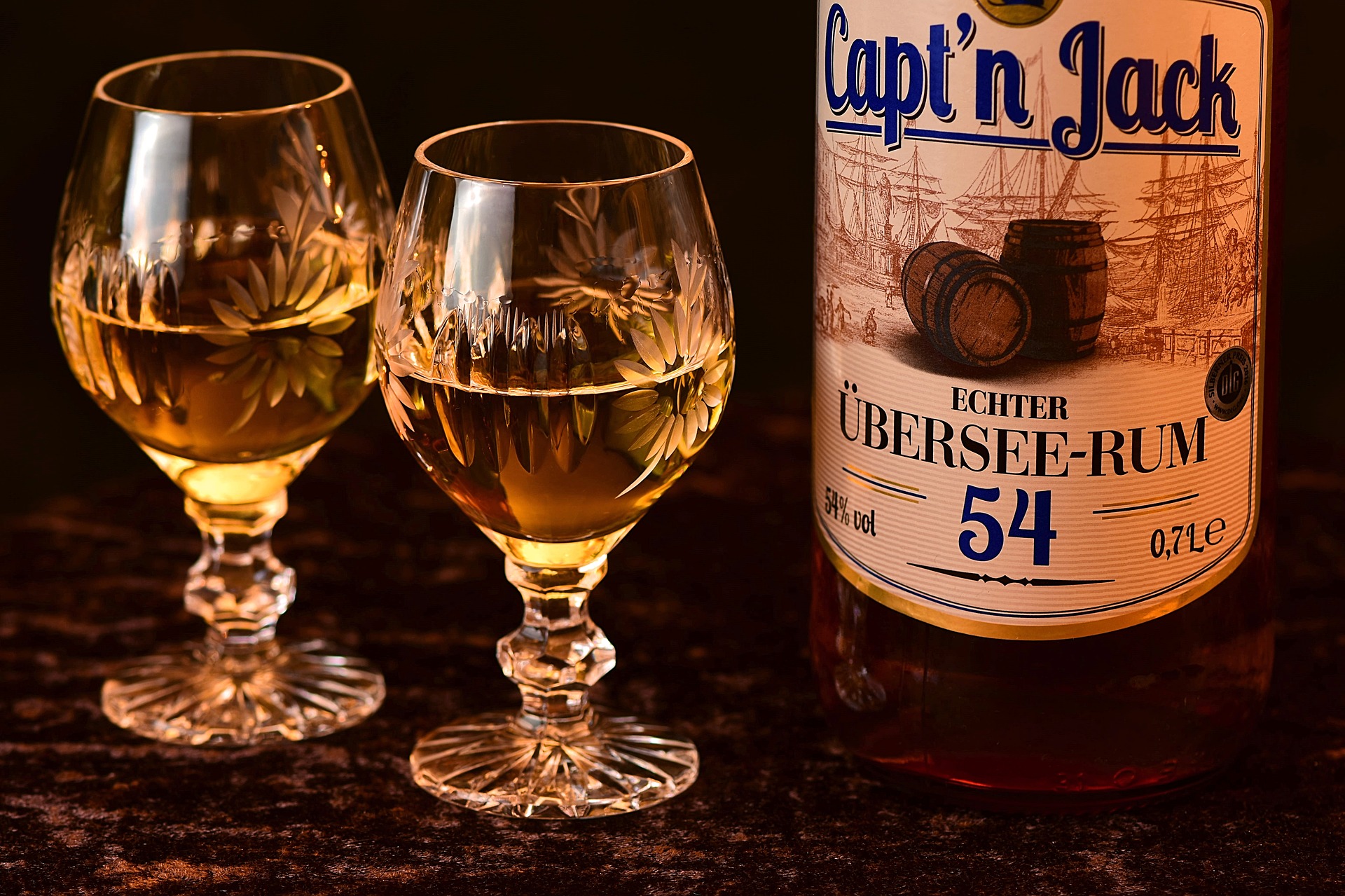 Much like the success story of Gin, Rum has been forecasted to be the next spirit to take the UK by storm. Ontrade Progress gives you the low-down on this trend and what to stock up on for 2019.

Commonly known as the Pirate’s choice of drink, Rum has always had a strong and steady prescience in the spirits sector with fan favourites like Havana Club, Captains Morgan’s, Bacardi etc, but Rum had always been shadowed by the glamourous spirits like Gin & Whiskey. Once an unglamorous choice, gin has become an aesthetic of fashionable sophistication, helping to fuel the record success story of annual UK sales reaching 47m bottles, enough for 25 Gin & Tonics for every person of legal drinking age. Being a hard record to match, building a domestic champion is a challenge very few have attempted in the past. Unlike gin, which can be made relatively quickly with little more than ethanol and botanicals, rum is expensive and fiddly.

Despite this, over recent years, Rum has grown in popularity with annual sales in Britain topping £1b in 2018, after being stuck around the £750m mark for years. So, could 2019 be ‘the year of Rum’, and what trends are driving the growing rum market?

With spirits as a whole growing in popularity, consumers are becoming more interested in the age and provenance of these spirits. To utilize this trend, rum brands are researching and launching more premium spirits like the Guatemalan rum, Zacapa, this ultra-premium rum brand is part of the luxury spirits collection known as The Diageo Reserve Portfolio. While in 2012, a 50-year-old expression by Appleton Estate was the oldest commercially available rum at the time.

As many would presume, Rum is mainly associated with Jamaica, however, consumers are looking further afield for their rum, not just the Caribbean. The Philippine’s involvement in the rum industry is turning heads and currently ranked the third largest rum market in the world. Its first small batch of single island sipping rum, Don Papa, was close to one million bottles being sold globally in 2017.

Golden rum will be the next big trend in the spirits category, outpacing gin by 2020, according to data insight professionals at CGA. Whilst golden rum is steaming ahead with popularity, white rum is growing less popular. Due to this, brands that are primarily known for producing white rum, such as Bacardi, are investing into golden rum variants. For example, in 2018, Bacardi launched their Bacardi Cuatro.

As the trend went with Gin, flavoured variants are the next step for the rum sector.

Consumers are always intrigued to try new flavours of an already existing staple. Coffee rum and pineapple rum have proven to be particularly popular this year so far, with many brands creating their own version of the flavoured spirit. It’s only natural that these brands will be experimenting with various different flavours in the future to cater the growing rum sector.

As most will be aware, the UK’s cocktail culture rapidly growing with most bars now boasting a cocktail menu. With rum being a key ingredient in many cocktails such as a Daiquiri, Pina Colada etc, cocktails are believed to be behind the surge of rum sales, and it doesn’t seem that the UK’s cocktail culture is slowing down any time soon. Tiki & tropical cocktails remain as the most common rum derived style of cocktail. However, as the popularity of rum continues to grow, it’s expected that bars and restaurants are looking for new ways use rum in their offerings.