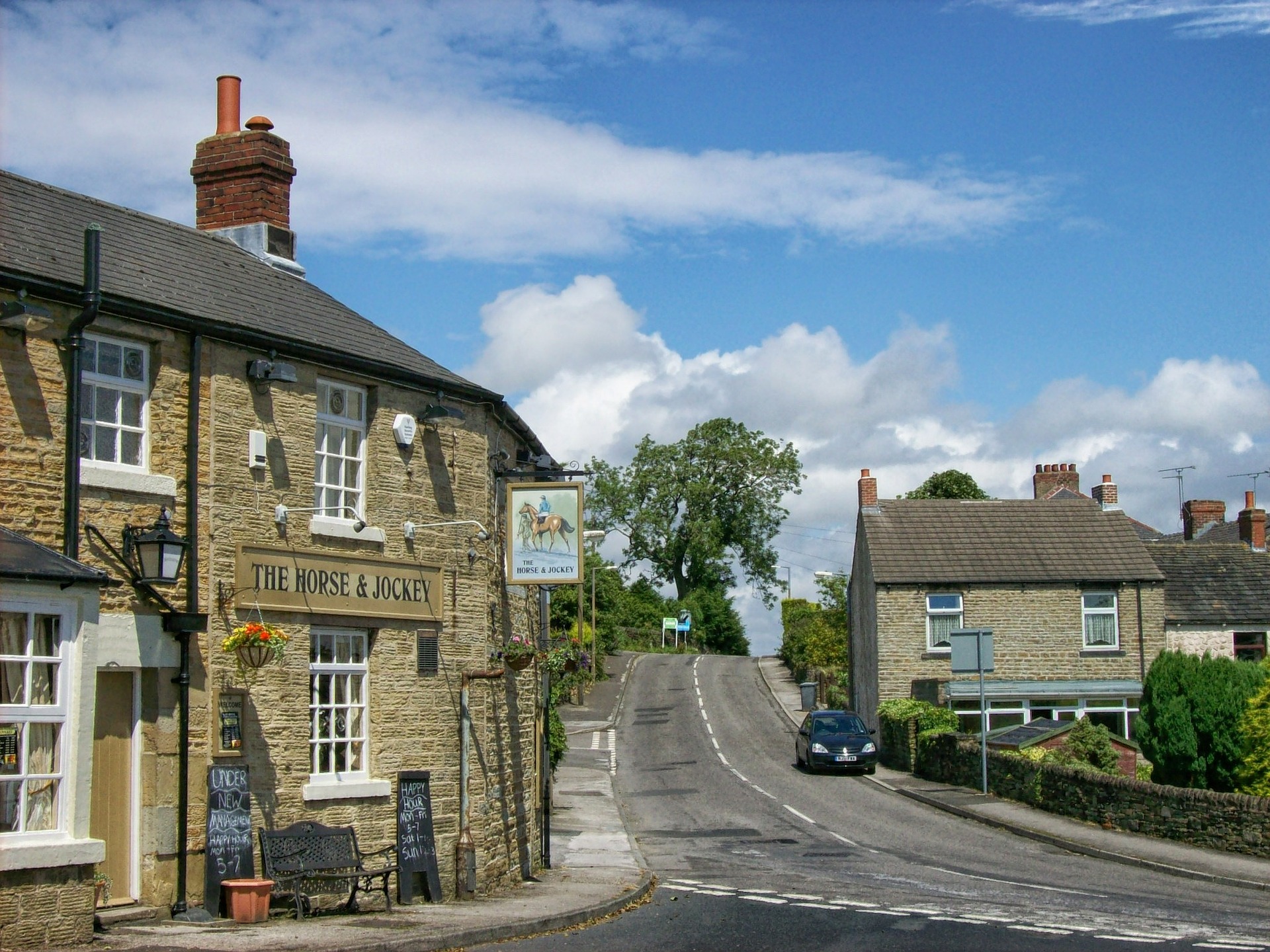 With the date of Britain’s departure from the European Union upon us this month, it’s time to turn our eye to the impact it will have on the Great British Pub.

For the first time in decades, the UK Government will have the flexibility to reduce tax paid on beer served specifically in pubs. This move, which is currently prevented under EU law, is one of three key measures CAMRA believes the Government needs to urgently take to halt the tide of pub closures.

In reducing draught beer prices, the Government could level the playing field between the price of beer sold in social, community settings and cheap supermarket alcohol consumed at home. This would reinvigorate the UK’s traditional pub going culture without affecting public services.

From our perspective, this opportunity hasn’t come soon enough. Our latest pub closure figures show that 14 pubs are still closing their doors every week across the UK. While this has dropped slightly from 18 per week last year – thanks, in part, to CAMRA’s success in achieving new planning protection for pubs in England – it is still far too high.

Without swift positive action to correct the business disadvantages faced by our pubs, it is unlikely that many closed pubs will ever reopen. We call on the Government to use Brexit to turn the pub closure story around once and for all.

Of course, a preferential rate of beer tax for pubs isn’t the only reform we’d like to see – it is just one strand of our three-point plan to save the Great British Pub from extinction. With more than a third of the cost of a pint now made up of various taxes, CAMRA is also calling for a full review of the business rates system to fix the unfair amount pubs pay.

We also want to see a full review of the ineffective Pubs Code to ensure that pub tenants get a fair deal from their big-business property owners. A review would allow us to fix inefficiencies and actually deliver meaningful changes for pub tenants, resulting in profitable pubs, greater investment and more open pubs. In addition, it would help tenants secure a Market Rent Only deal to buy their beer on the open market, offering more consumer choice in pubs and at a fair price, and paying a fair rent for their building.

The Government has already promised to undertake reviews into Business Rates and the Pubs Code, but has yet to carry them out. Now, at a time of political uncertainty, we need to see decisive action. CAMRA is calling on the Government to fulfil the promises it made to the trade, and utilise the opportunities presented by Brexit for the pub industry’s best interest as we move forward into the unknown.