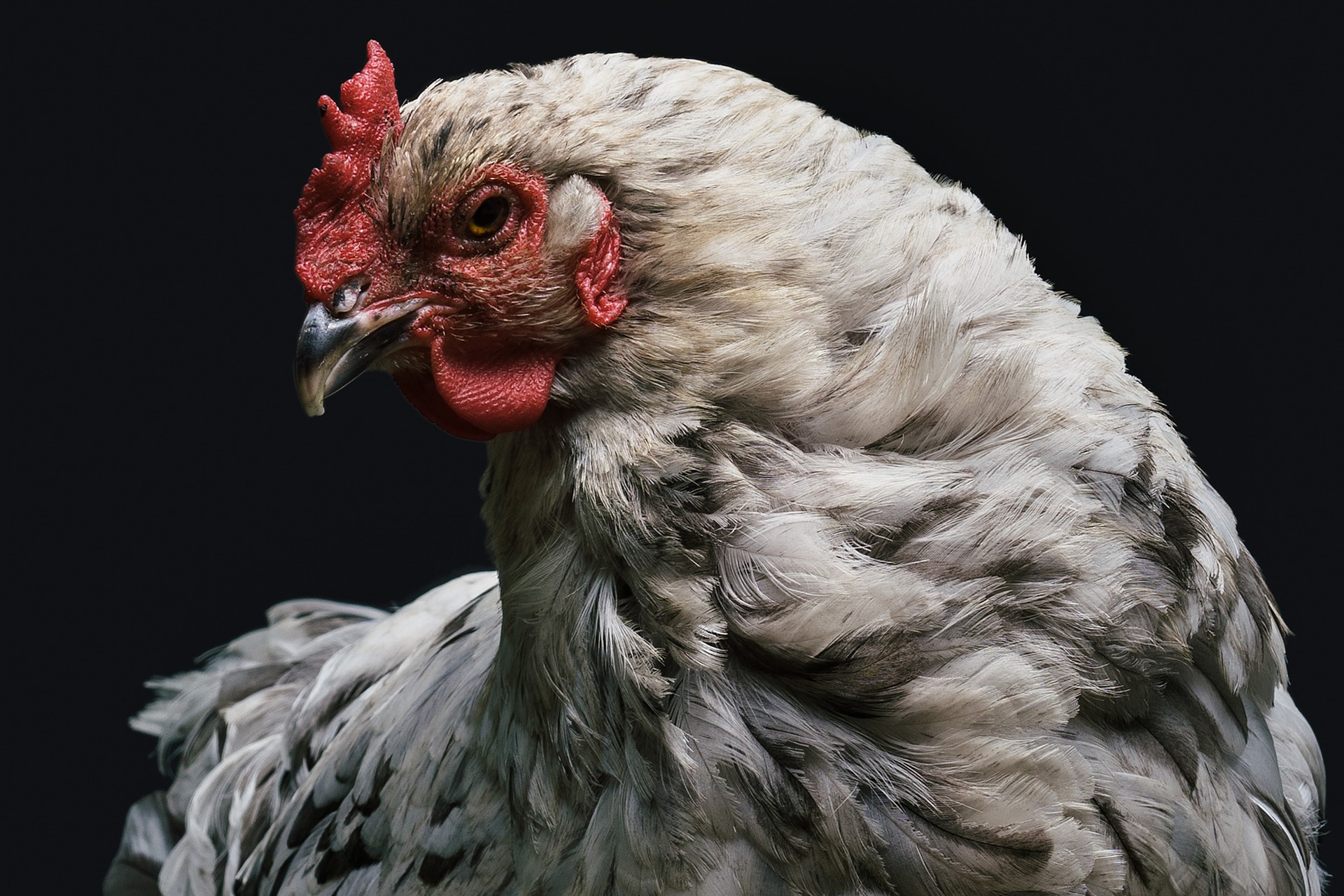 Compassion in World Farming, the RSPCA and The British Egg Industry Council has reacted angrily to the Government’s refusal to add eggs and egg products to the list of foods protected by tariffs in the event of a no deal Brexit.

Despite the Parliamentary vote that the UK will not leave the EU without a deal, legally that is still a possibility regardless of any extension to the 29th March being granted.

BEIC Chairman Andrew Joret, said: “The Government is trampling over all the good work the industry has done to raise animal welfare standards.  In a few weeks’ time, consumers could be eating products made with eggs from hens housed in barren battery cages.  This is not scaremongering but a real risk.

“This is extremely damaging for animal welfare and a serious breach of trust by a Government which seems to have lost its way on hen welfare.”

In an open letter to Michael Gove, the animal welfare groups and the BEIC have called on the Government to reconsider its stance before it’s too late.

Joret concluded: “We could see the country going to work on an egg from a barren battery cage, something we didn’t think we’d ever return to. The Government should hang its head in shame.”