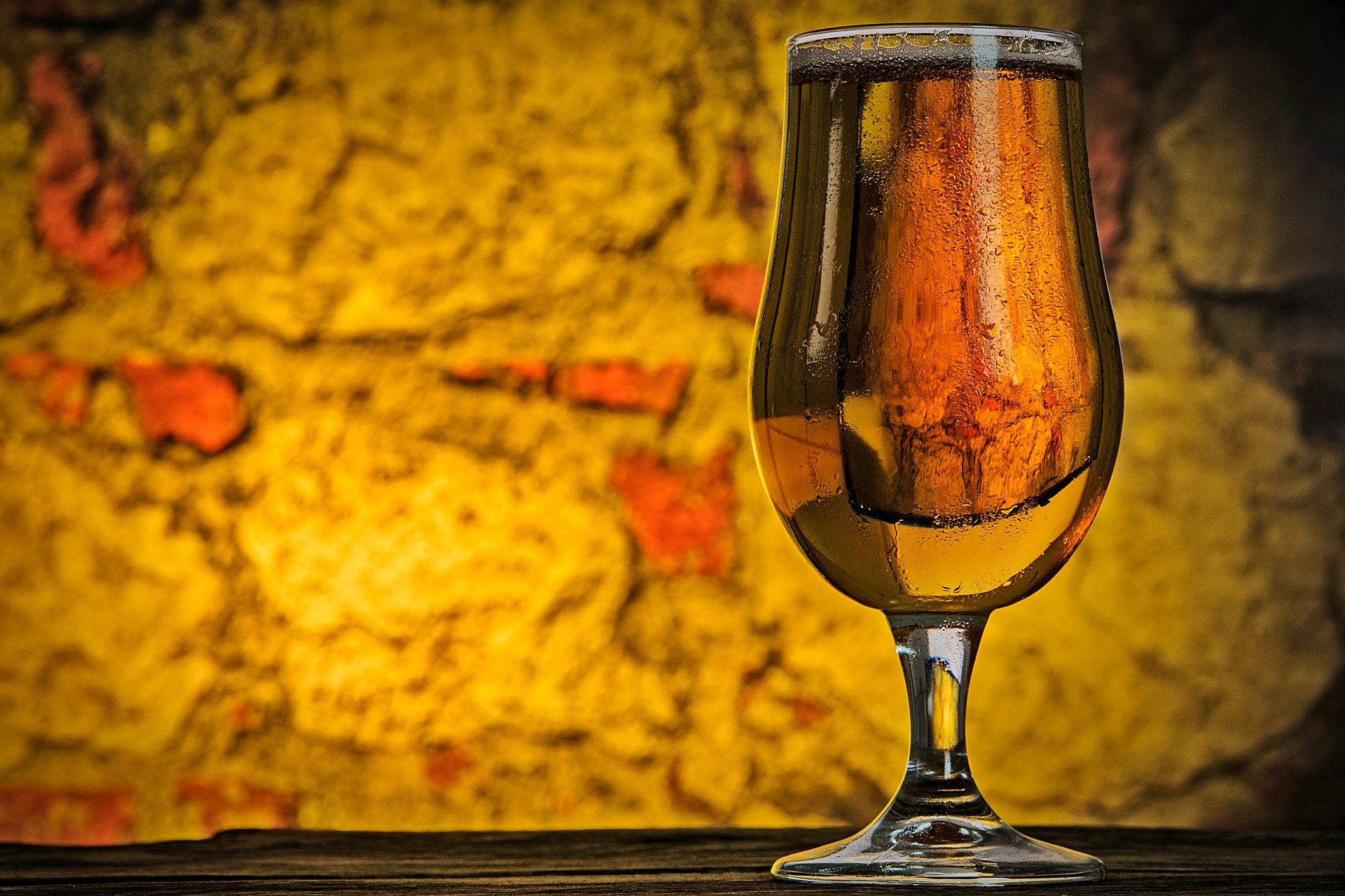 I’m all for passion when it comes to beer – in fact, I think it’s essential to be passionate about a topic if you want to enthuse others about it, something I aim to do whenever I talk about beer. My only concern is that passion sometimes spills over into confrontation and even abuse.

Plenty has been already said about the surprise decision by veteran London brewer Fuller’s to sell its brands and brewing operation to global brewer Asahi, so in adding my half-pint’s worth, I’ll say up front that I have friends in both the pub and beer side of the business, and I wish them all well.

The Griffin Brewery in Chiswick has been a beacon of beer innovation and quality for decades, with beers such as Fuller’s ESB often cited by craft beer pioneers in the US and elsewhere as a source of inspiration. On that basis, the change in ownership is clearly a concern, but I’m also happy to give Asahi the benefit of the doubt. It has been gradually assembling a portfolio of global beer brands – including Peroni and Pilsner Urquell – into which London Pride slots quite neatly.

With a commitment in place from Asahi to continue to supply Fuller’s pubs, it may well be that we don’t notice much change here in the UK, and it’s the bars and retailer that Asahi supplies around the world that will enjoy the benefits of improved access to some great British beers.

However, when people took to social media and other forums to express their views, some were fairly unpleasant to both the sellers and the new owners of new businesses and dismissive of the quality of the beer.

This isn’t isolated; I’ve heard a number of pub and bar operators complain about the language used in social media posts and elsewhere by some beer ‘enthusiasts’ when they take exception to a brand, usually on the basis of its ownership by a larger brewer.

If beer quality is poor or the beer being served has a fault, then it’s quite right to call out the brewer or bar. Taking exception to the beer being served on the basis of its ownership is also a perfectly legitimate position, but I’d argue that subjecting a business owner to abuse for is crossing a line.

It may sound trite, but most beers deserve a bit of love. Focus on the beers you enjoy, and if there are brands and brewers you’re not a fan of, fair enough – but try to respect other drinkers’ right to have a different opinion.

On which, Beer Day Britain 2019 will be upon us before we know it. This year’s celebration of our national drink takes place on is on June 15, marking the fifth year of the event – and all credit to my beery comrade Jane Peyton, who pioneered the event.

Pubs can take part by inviting customers to join in the national “cheers to beer” at 7pm on the day, and using the hashtag #CheersToBeer to promote it. A beer festival or beer and food matching event is also a great way to celebrate – and if you need a beer enthusiast to his, let me know.

I reckon there are more deals and mergers to come in our very busy beer market. When it happens, let’s enjoy a passionate – and positive – debate over a pint.