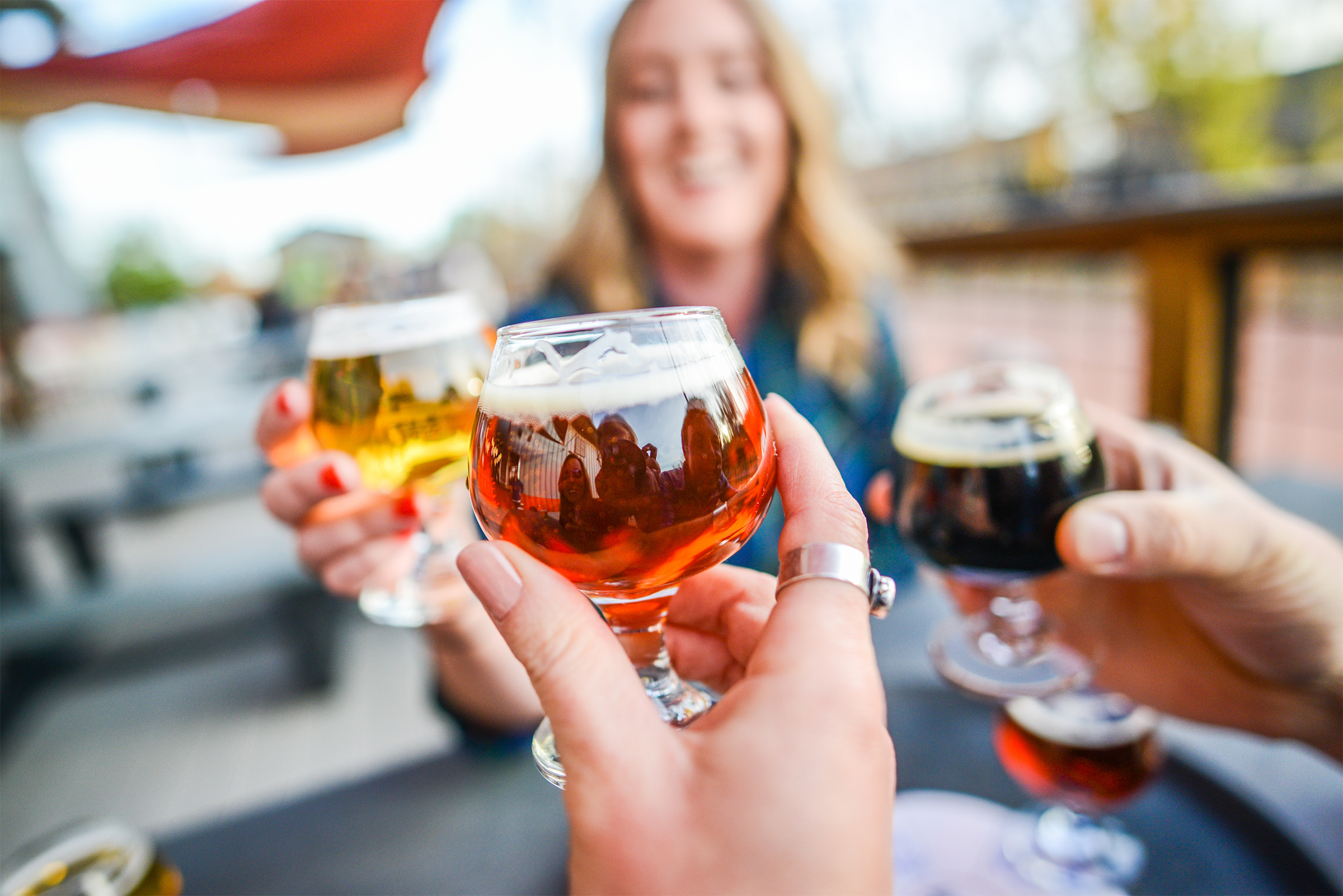 The Brewers Association will be representing an unprecedented number of American craft breweries (22) at this year’s Craft Beer Rising festival (21-23 February), showcasing more than 60 high quality, innovative and different craft beers at the forefront of the American craft brewing movement.

Now in its third consecutive year at the Festival, the Brewers Association, through its Export Development Programme, will offer a range of diverse, creative, cutting-edge American craft beers in can or bottle format, ranging in style and strength from English mild to barrel aged stout and Belgian quad.  The gamut of IPAs will be well represented by classic, fruited, Brut, juicy and hazy, sour and other iterations of the style all tasting at the top of their game.

Beers are being flown over from the States to ensure freshness and include a range of styles from classic, tried & true consumer favourites to rare and experimental beers that seldom make the trip to the UK.

Breweries participating include:  (subject to change)

Steve Parr, export development programme manager for the Brewers Association, comments: “The high level of interest in Craft Beer Rising from our Export Development Programme members shows the importance of the UK market and how the demand for world-class quality American craft beer remains strong.  The range of bottles and cans available at this year’s Festival is wider than ever before and demonstrates the consistent, high quality of America’s small and independent craft brewers with a style to suit everyone from the new-to-craft beer drinker through to the connoisseur.”

During the Festival the Brewers Association will be partaking in panel discussions and conducting tastings, as follows:

Saturday 12.30-1.15pm: Get Your Geek On, a how-to judge sessions featuring Steve Parr and Lotte Peplow UK/Europe representative for the Brewers Association

Saturday 3.45pm-4.15pm: Break Out Brewsters and Other Female Stars of our Bars featuring Lotte Peplow

Everyone is welcome to attend

The Brewers Association produces a wealth of (free) resources to help the beer drinker enjoy and understand craft beer, which are available for download on www.brewersassociation.com or www.craftbeer.com