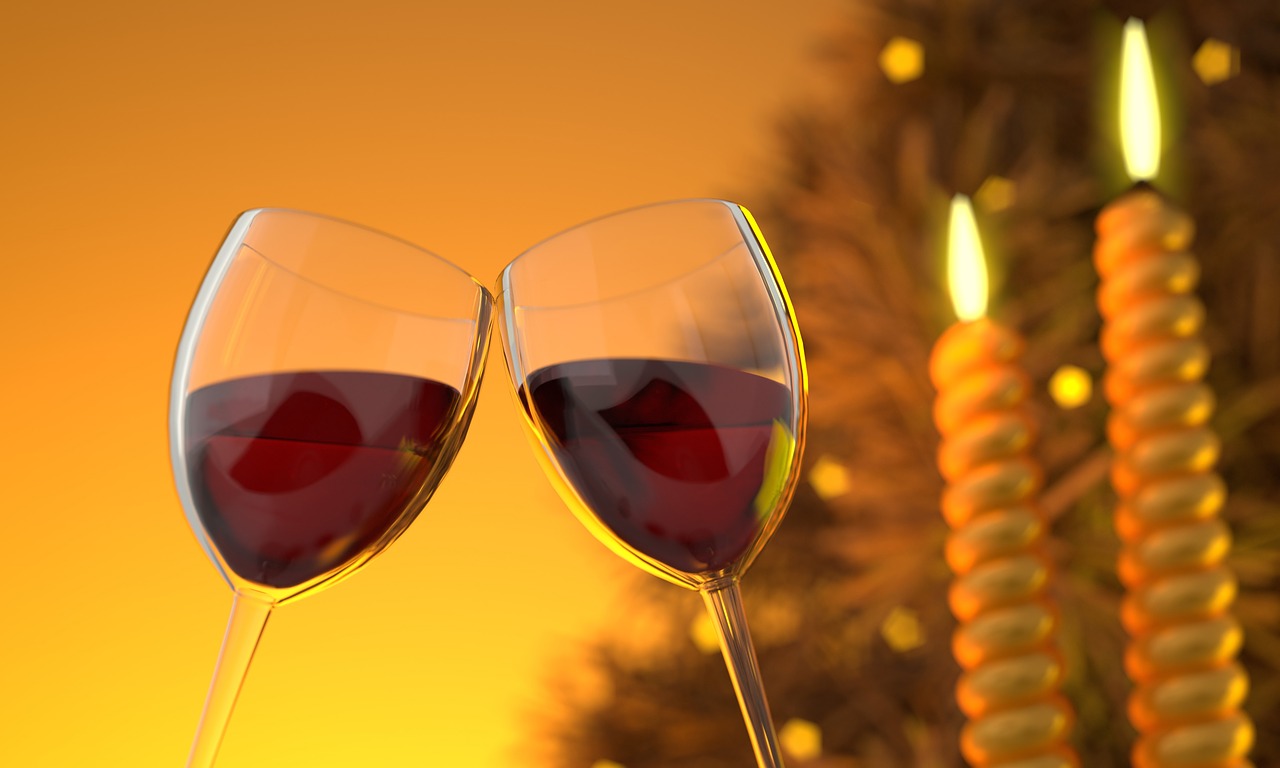 Lanchester Wines’ Leslie Cook discusses the many different styles of port and tells On-Trade Progress why this delectable beverage isn’t just for Christmas.

From the deepest recesses of the back bar they come, the drinks that only see the light at Christmas – dusty and usually forgotten about come January.

Port is often a once-a-year propositions for most people, which is a huge shame, since Ports are some of the finest and best value drinks in the world. So, around Christmas while these bottles are front of the shelf and its delicious taste is front of mind, take the time to sample different types, finding your favourite and how to drink it.

Let’s start with the most important question:

Port (also known as vinho do Porto) is a sweet, rich fortified wine made in Portugal and only in the Douro Valley – although the wine takes its name from the coastal city of Oporto from which it is traditionally exported. Fortified wines are made by adding a proportion of grape spirit, or brandy, to the wine at some point during the production process. Port is arguably the greatest of all fortified wines and its paramount expression, Vintage Port, ranks alongside the finest produce of Bordeaux or Burgundy as one of the great iconic wines of the world.

Port is made using a unique blend of grapes native to Portugal. There are up to 52 grape varieties used to make Port, with the most common being; Touriga Franca; Touriga Nacional; Tinta Roriz (aka Tempranillo); Tinta Barroca; and Tinta Cão. The addition of these multiple varieties of grapes lends a wide variety of flavours to the Port. Some grapes bring the berry flavours, while others emphasise the chocolate, fig, or cinnamon flavours. By mixing in more grapes, Port-makers are able to add a lot of variety to their wines.

Colour is one of the biggest clues to Port and there are three main types:

Ruby Port is the most popular type of Port and are rich in dark plum colour, fruity and vibrant, and made to be drunk when young. Aromas and flavours are typically of red fruit, chocolate and spice. In terms of serving temperature, do not serve them too warm, somewhere between 13-16°C, 15°C would be perfect. These pair perfectly with rich fruitcakes and dark ginger cakes, or a very rich sticky toffee pudding, or anything with dark chocolate.

Within the Ruby category are Vintage Port and LBV (Late Bottle Vintage), both of which present a selection of very fine full bodied red Ports from a single year. The fundamental difference between the two styles lies in the way each is mature; Vintage Port is kept in wood for only twenty months or so before being transferred to the bottle where it will continue to age.

Late Bottled Vintage, as the name suggests, is bottled later, remaining in wood between four and six years. During this relatively long period of wood ageing, an LBV matures and settles down – it is ready to drink when bottled, does not need to be decanted and can be served by the glass for several weeks after the cork is drawn.

Tawny Port starts out as Ruby Port, but spends 10 to 40 years in the barrel, rounding out its flavours, oxidising slightly and taking on a nice mahogany hue from the wood. There are only four ages a Tawny Port can bear: 10 year, 20 year, 30 year and 40 year. Tawny Ports are sweet or medium dry and typically consumed as a dessert wine, but their rich, complex flavours can also pair with a main course.

A step up from the standard Tawny is the Colheita – a single-vintage tawny Port aged for at least seven years, with the vintage year on the bottle (instead of the years spent in the bottle, as per the Tawny). Colheita Port should not be confused with vintage Port: a vintage Port will spend only about 18 months in barrels after harvest and will continue to mature in bottle, but a Colheita may have spent 20 or more years in wooden barrels before being bottled and sold. White Colheitas have also been produced.

White Port is made from white grapes, such as Malvasia Fina, Donzelinho, Gouveio, Codega and Rabigato which are indigenous to Portugal. White Ports of greater age are best served chilled on their own, while dry white ports have delicious flavours of citrus zest, apricot, tangerine and ginger, making an excellent basis for a cocktail – they can also be used in much the same way as gin in cocktails. Sweet white Port and tonic water is a commonly consumed drink in the Porto region as an aperitif, traditionally served with salted almonds.

All Ports included are available across the North East through Lanchester Wines, for more details visit www.lanchesterwines.co.uk