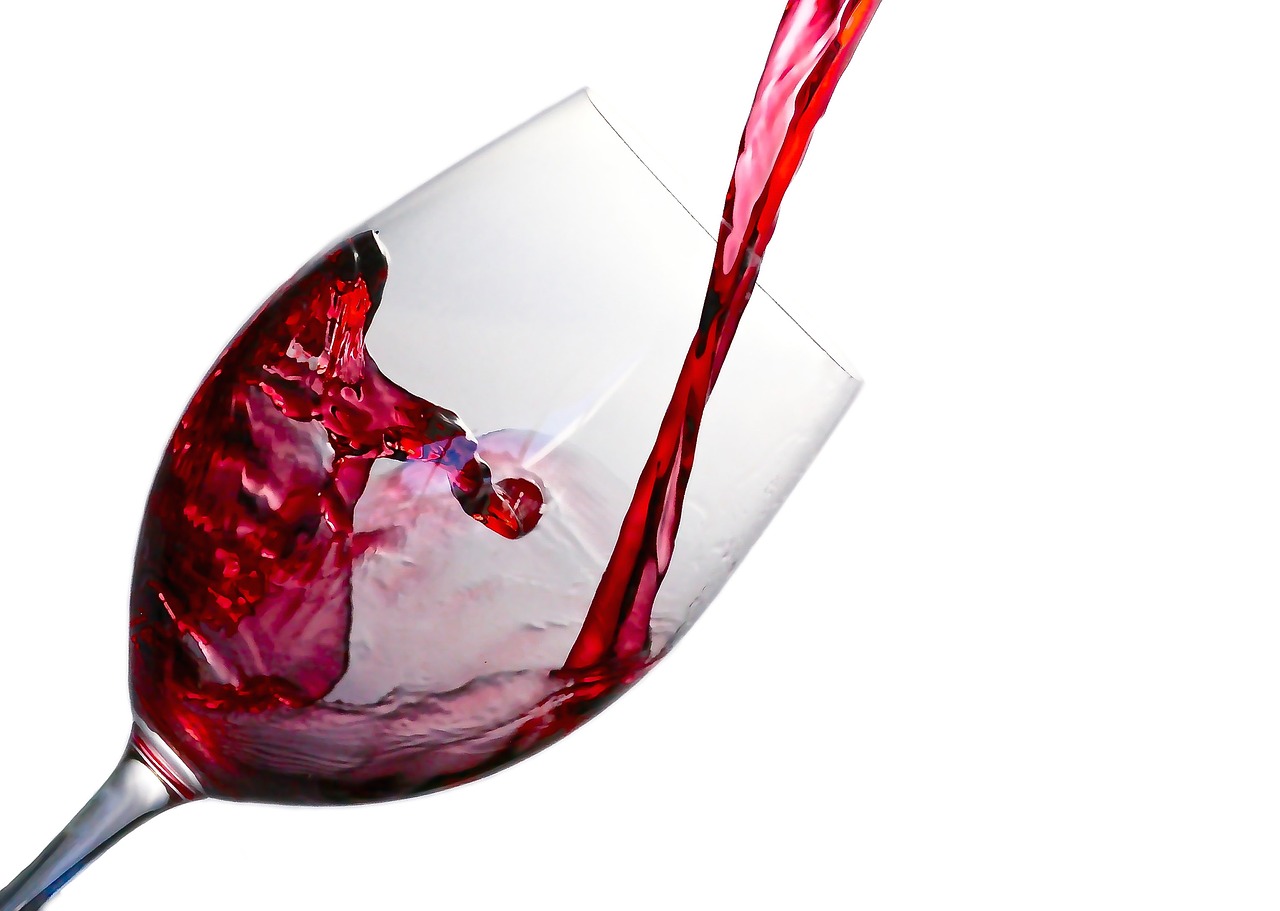 We chat to Lanchester Wines’ director of purchasing, Lesley Cook, to tell us the secret to identifying a great Rioja.

While hot and sunny Spanish nights bring back memories of summer holidays, it’s the winter months which bring out the best in Spain’s most famous wine – Rioja.

If you love the structure of Cabernet Sauvignon but the fruitiness of Grenache then you’ll love Tempranillo. It’s big wine with high tannin that will buddy up to any piece of rich meat. Tempranillo is a popular grape that grows everywhere, but its homeland is Spain and the region famous for Tempranillo is Rioja.

Rioja is Spain in a glass of red wine. When we take a sip of Rioja we’re transported back to sunny holidays and immediately picture Spain’s other famous culinary delights: beautiful slices of Jamon Serrano, salty chunks of Manchego cheese and a bowl full of ripe green olives. Delicious.

But, while many of us have drunk Rioja, it still remains rather misunderstood, so here’s a few facts you may not know about Rioja wine:

Rioja’s a place, not the wine

As with French wines (think Bordeaux, Burgundy, Beaujolais), Rioja wine is named after the area in which it’s grown rather than the grape itself. The Rioja wine region is classified as Denominación de Origen Calificada (D.O.Ca., “Qualified Designation of Origin”) and spans the regions of La Rioja and Navarre, and in the province of Álava in the Basque Country. Rioja is further subdivided into three zones: Rioja Alta, Rioja Baja and Rioja Alavesa.

Winemaking in the Rioja region dates back to around 873 and, as you can imagine in a region steeped in such heritage, there’s many festivals celebrating Rioja wines. One of the most famous is La Batalla del Vino de Haro or The Wine Fight of Haro (home to around 40% of Rioja vineyards) where, each June, locals throw wine at each other.

It’s not all about Tempranillo

While Tempranillo is the predominant grape used for Rioja, it’s not the only grape used in production. In fact, Rioja is made from a blend of grape varieties, with Tempranillo the dominant grape. Garnacha is typically included in the blend to add some fruitiness while Mazuelo and Graciano may also be included.

Spain is very proud of its indigenous Tempranillo grape because and has been made into wine for over 2,000 years. Unlike other countries who have adopted grapes originally indigenous to France or Italy, Tempranillo was born and cultivated in Spain.

And, it’s this Tempranillo grape which gives Rioja wine its distinctive aromas of dried red fruits and mellow spice that so many people know and love with varying blends of Garnacha, Mazuelo and Graciano added by winemakers to create unique blends.

Rioja wine doesn’t have to be red

While most of us know Rioja as red wine, white wine is also made in the region. White Rioja (Rioja Blanco), is made entirely with white grapes and there are six traditional Spanish grape varieties and three international grapes permitted in its production. The most important grape is Viura, which must be a minimum of 51% of the blend while the others include Garnacha Blanca, Tempranillo Blanco, Malvasia, Sauvignon Blanc, Chardonnay and Verdejo.

White Rioja offers an elegant, easy drinking and crowd-pleasing white wine, despite making up just 10% of wine production in the Rioja region in Northern Spain. There are two key styles of White Rioja: light, lemony-fresh tangy whites and full-bodied, rich and nutty whites.

There are four main classifications of Rioja wine

Rioja uses a system of qualifying wines to make it easy to find what you like. One of the primary qualifications between the different styles is oak-ageing – the more oak, the higher the quality level. And this is strictly regulated by the Consejo Regulador DOCa Rioja (the Rioja control board).