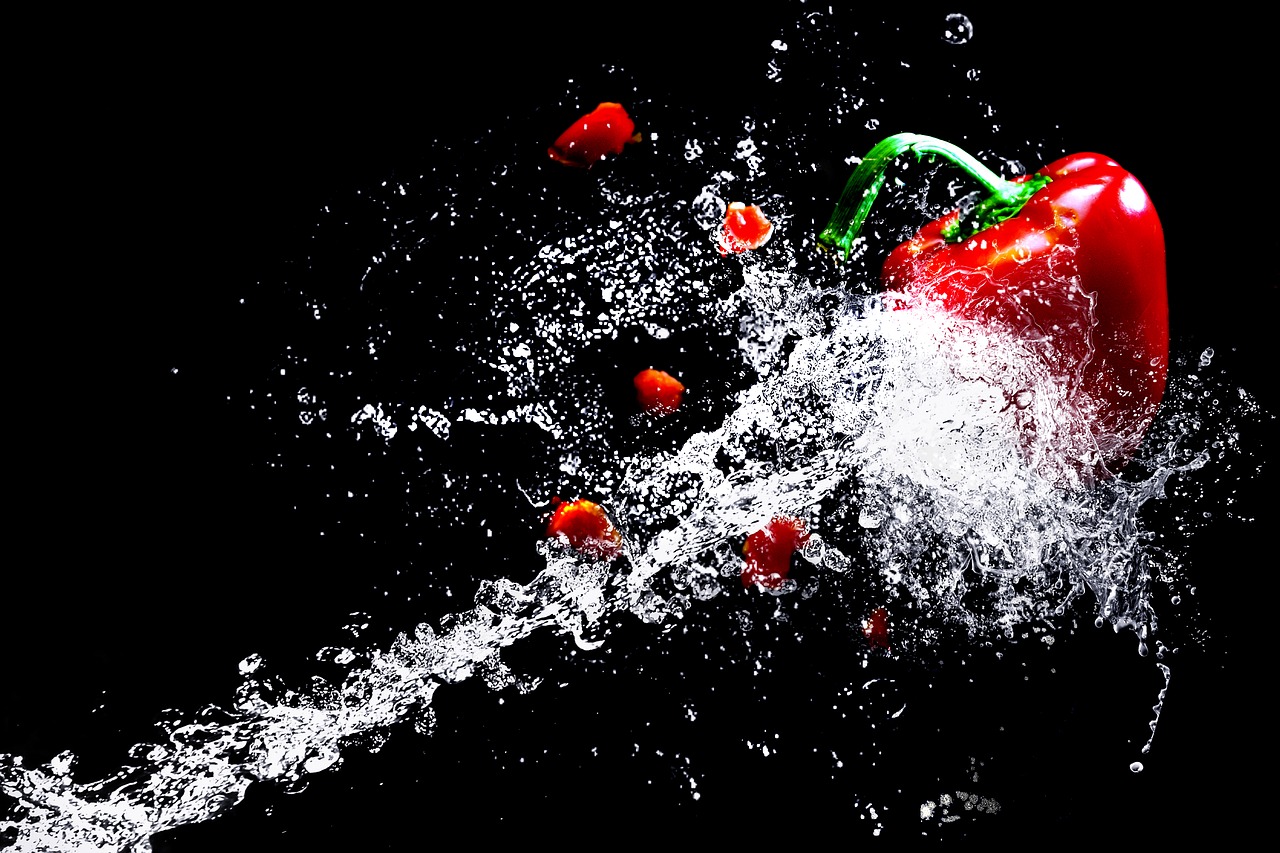 Is it just us, or does the word ‘vegan’ seem to be popping up everywhere? We’re seeing more vegan beauty products, vegan restaurant dishes, vegan food ranges in supermarkets… even vegan beer! It’s clear that the movement has fast become part of the zeitgeist — an admirable feat for the community, given that around twenty years ago it was considered radical.

If you’re thinking of trying it but have no idea where to start, don’t worry — there are heaps of things you can do to make the transition easier. Leading high street retailer Robert Dyas has come up with a list of tips, complete with handy kitchen gadgets to help you out.

“Veganism can open up all sorts of culinary opportunities as there are so many exciting new recipes to experiment with”, says Robert Dyas’ Head of Marketing, Rebecca Waters. “Whether you’re adventurous in the kitchen or not, there’ll always be some key items you need to make your life easier during Veganuary. We’ve got all the essentials like food processors and blenders to handy little gadgets like avocado tools to help you make it through the month!”

1. Make best use of your pots and pans by cooking food in batches to freeze for later on (easy soups with leafy veg, white beans and quinoa are ideal as they contain plenty of protein, calcium and other nutrients). That way, you’ll have more time to get used to all the new recipes you’ll be experimenting with, instead of having to think about what to make every night.
2. Remember you don’t need to replace all your meat or fish with pre-packed vegan substitutes — it’s much cheaper to use pulses and lentils for the ‘meaty’ part of your meal.
3. Start with dishes you know and make adaptations, such as removing cheese and adding nutritional yeast instead for that cheesy flavour.
4. Invest in a food processor like the Kenwood Multipro (£39.99). This is your must-have item as a vegan cook as you can make all sorts of meals, from falafels to add to wraps, to vegan cheese for some cheese on toast.
5. Don’t have room for a food processor? Use the Salter Compact Prep Pro (£39.99, available in store from 26th December) instead to save space and cut down the time you spend chopping veg.
6. Avocados are a delicious ‘meaty’ fruit, and are great for bulking up salads or even making creamy desserts. This Kitchen Craft 5-in-1 Avocado Tool (£8.99) could come in handy if you’re partial to an avo or two, and these Kitchen Craft Silicone Avocado Huggers (£5.99) are great for preserving the remaining halves.
7. If you’re feeling adventurous, make your own dairy substitutes, such as cashew cheese, creamy banana yoghurt and homemade almond milk.
8. As you’ll be off dairy, you’ll need to get your calcium from rich plant sources instead. Use a wok — like this Salter Megastone Wok (£17.99) — to batch-cook a stir-fry with calcium-set tofu, kale, broccoli and other veg, and drizzle it in calcium-rich tahini before adding the soy sauce. Snacking on almonds is another great way to boost your calcium intake.

9. Swap milk chocolate for dark if you can but if you’re not keen on its bitter taste, it’s super-easy to make some vegan desserts. Use a food processor to make delicious date and nut protein balls, or a blender (£22.49) to make vegan mousse with avocado, cacoa and agave nectar (a tasty alternative to honey).
10. If you’re worried about missing out on nutrients, invest in a nutrient extractor like the Tower 1000W Xtreme Pro Nutri Blender (£29.99) or jug blender (£22.49) and make smoothies. It’s an easy way to add extra veg like nutrient-dense kale or healthy nuts into your daily diet. You can also use your blender for speedy pasta sauces with a creamy coconut base, or soups made from veg, herbs and stock, lightly heated afterwards on the hob.
11. Think you’ll miss ice cream? Make heavenly homemade sorbet with chopped frozen bananas and berries — simply wait for them to defrost a touch, and then blend together with a hand blender like the Bosch CleverMixx (£24.99).
12. Use this Kitchen Craft Melon Baller (£3.99) to scoop out perfect spheres of melon for an appetising healthy dessert.
13. Love baking? Make like the Bake Off contestants and use aquafaba (the liquid in cans of chickpeas) as a substitute for eggs in meringues and pavlovas. This Prochef Stand Mixer (£59.99) will help you out.
14. Make the most of your new plant-based diet by maximising the amount of nutrients you get from your veg. Using a steamer (£29.99) will help retain nutrients which are often lost when boiling.
15. Lentils are an incredible source of nutrients, so create some dishes in which they’re a key ingredient. Lentil dhals are delicious — make these in a pressure cooker (£29.99) for the best results.
16. If you’re going vegan for the environment, why not go the whole vegan hog and use an eco-friendly bamboo chopping board? This Progress Bamboo Chopping Board (£14.99, online only) even features a knife sharpener, which is sure to come in handy with all that veg you’ll be chopping!
17. Most of all, if you find yourself missing meat and dairy, be creative and enjoy capturing similar flavours and textures with new ingredients and recipes. While you may find certain foods don’t replicate animal produce, you can enjoy all sorts of different dishes that you’d never have discovered without going vegan.