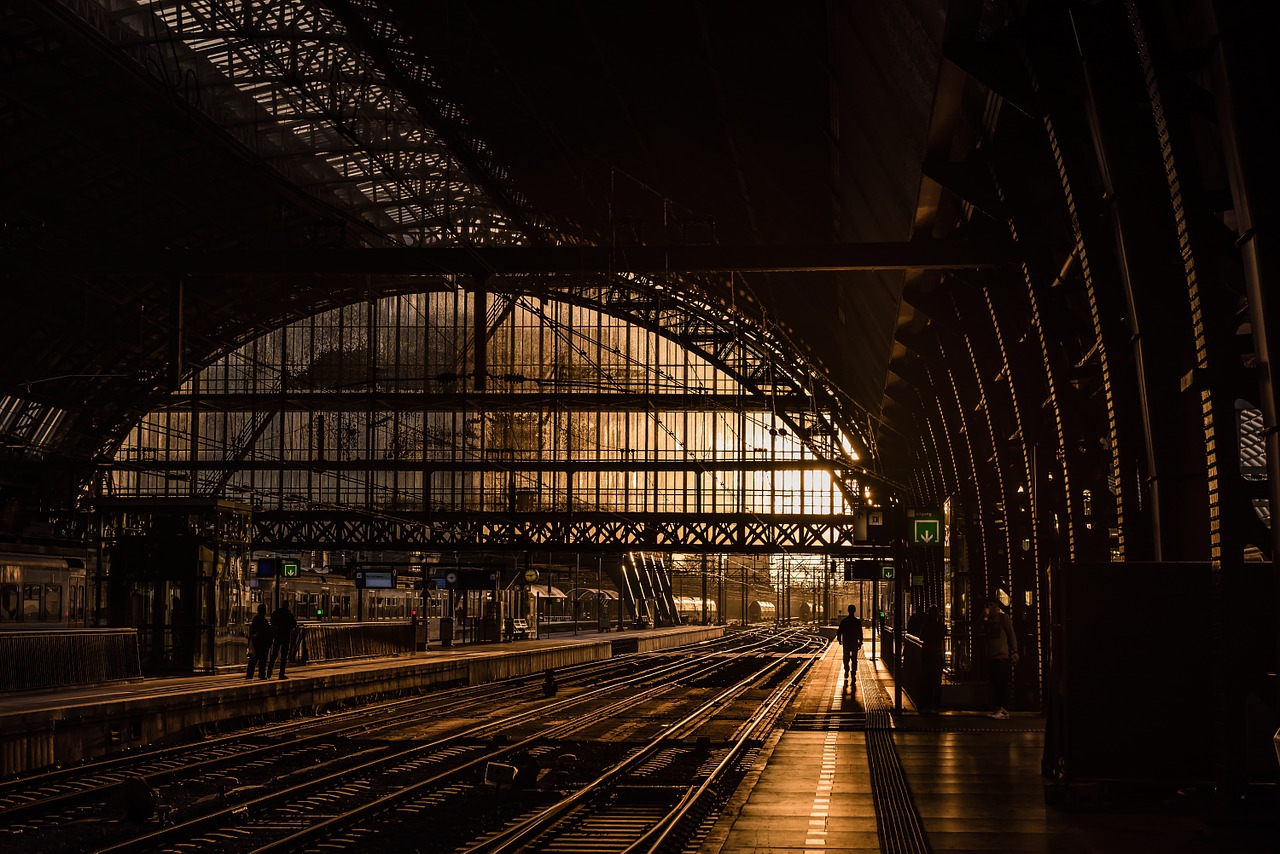 Alcohol education charity Drinkaware is supporting Network Rail ahead of the festive season, by delivering training sessions to staff at some of the country’s busiest rail stations, equipping them to recognise and support people who may be vulnerable after drinking alcohol.

The training is part of Network Rail’s response to a 17% increase in the number of alcohol-related incidents reported on the railway in December 2017¹.  They are urging festive party-goers to look after themselves, friends and colleagues when travelling on the railway, and are working with British Transport Police to hold alcohol awareness events at rail stations across the country, encouraging revellers to be a ‘First Class Mate’ and look out for those making their way home by train after one drink too many.

The Drinkaware training for Network Rail staff will include key elements of the Drinkaware Crew scheme and the Alcohol Vulnerability Awareness e-learning programme, which were both designed to give customer-facing staff the skills and knowledge to identify alcohol-related vulnerability and support customers at risk from harm. The training will take place at Birmingham New Street, Leeds, London St Pancras, London Bridge, London Victoria and Glasgow stations.

Elaine Hindal, Drinkaware Chief Executive said: “Christmas is a time when many people find themselves drinking more than they normally would.

“That’s why it’s vital that we all look after ourselves and each other on a night out and why we are delighted to be working with Network Rail on this important campaign.

“Drinkaware’s vulnerability training and Drinkaware Crew scheme are designed to equip employees to provide support to people on nights out and have been successful in helping organisations reduce alcohol-related harm across the UK.

“No one is saying that people shouldn’t go out and have fun over Christmas. For those who choose to drink, we recommend keeping the Chief Medical Advisers’ low-risk drinking guidelines of 14 units per week in mind, staying warm, staying safe and looking after yourself and your friends.”

Allan Spence, head of public and passenger safety at Network Rail, explains: “We want everyone to have fun and enjoy themselves over the festive period, but after a few drinks people often take greater risks, which can frequently lead to people getting hurt or even killed. We are urging passengers to take care of themselves and their friends and not let drink be the cause of bad decisions.”

Drinkaware Crew was initially designed for bars and clubs with a 500+ capacity and has been activated in 21 areas across the country.  The training has also been adapted for other environments where people may be vulnerable after drinking too much, including the Splendour Festival in Nottingham in July and the ‘Pace Yourself Plus’ initiative developed with The Racecourse Association and implemented at a number of high-profile racing events this year.

To find out more about the Network Rail campaign, go to www.networkrail.co.uk/firstclassmate