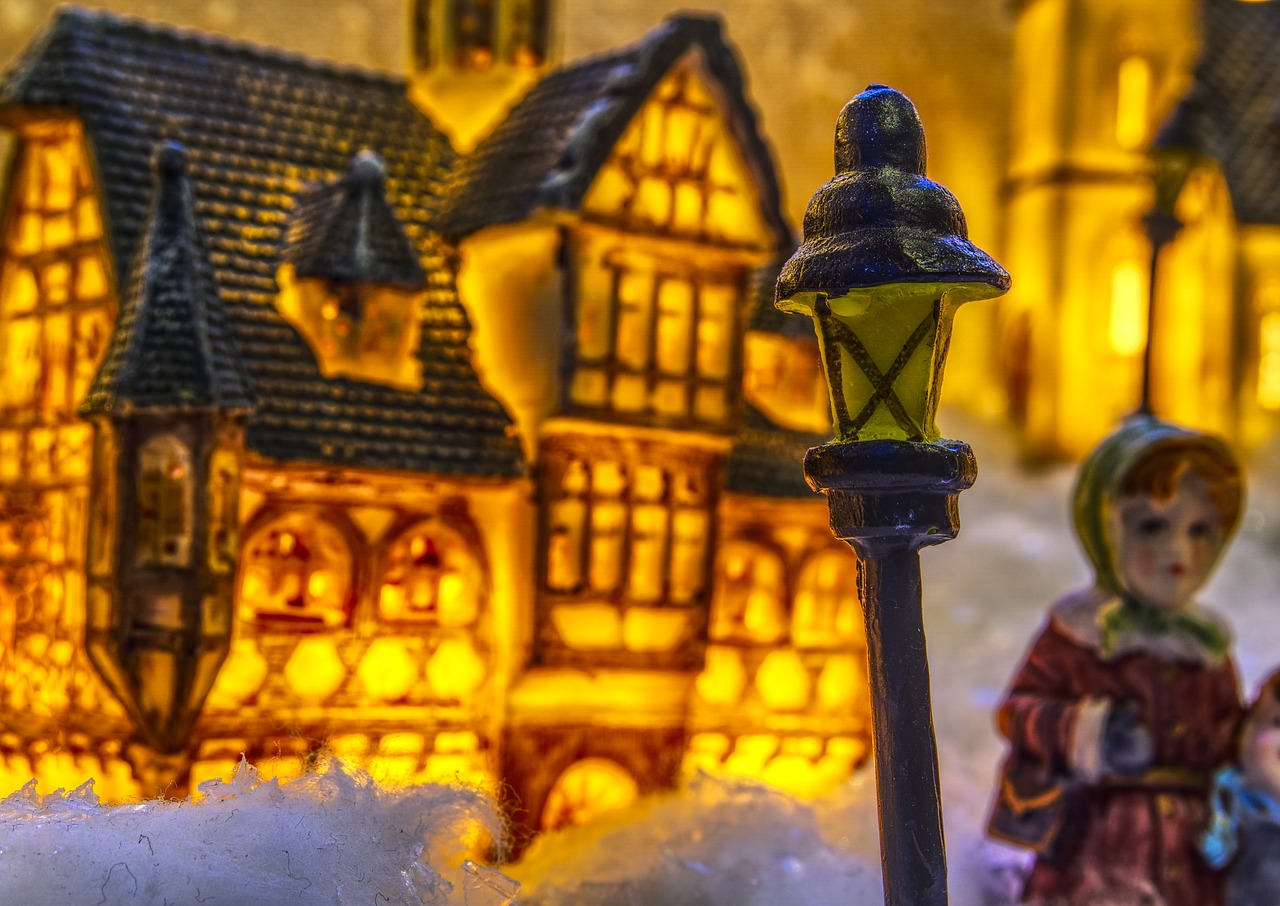 Leading hospitality and leisure businesses will help tackle widespread anxiety over the cost of Christmas this year by rolling out the UK’s first ‘Get-Paid- As-You-Go’ flexible income service to 4,500 staff nationwide.

Employees of David Lloyd and Big Easy are now able to access their earned income throughout the month, thanks to a joint-offering from technology providers Fourth and Wagestream. The roll-out means these workers will now be in complete control of their earned income and will be able to withdraw pay they have earned up to that point, at any time during any month.

The new offering is provided by the UK’s leading hospitality and leisure technology provider Fourth, in an exclusive partnership with social impact startup Wagestream that puts workers back in control of their earnings. For the participating businesses, payments facilitated by Wagestream are deducted from the normal monthly pay cycle overseen by Fourth. This means there is no impact to the normal payroll process or company cash flow.

The new service comes at a critical time, with many workers feeling more anxious about spending and saving at this time of year. New research from Wagestream, surveying 1,500 UK workers, revealed that shift workers are hardest hit over the extended December-January pay cycle; 66% are unsure they’ll be able to cover the cost of Christmas. Most worryingly, 29% of shift workers don’t even know whether they’ll be paid before Christmas or in January – making it impossible to plan ahead for the Christmas cost crunch.

The majority (66%) of the workforce – and 90% of shift workers – said that with the power to access their earned income during the month, they would be able to avoid using loans or credit cards and getting into debt. Half (51%) of shift and freelance workers would also be motivated to pick up more shifts if they could access their income with more flexibility.

The cost of Christmas means that many UK workers fall into heavy debt in December. Most of the nation expects to put £250 on credit cards, with shift workers expecting to borrow £100 on top of that for the festivities. This means that, on average, Brits spend four and a half months paying off Christmas debt, meaning they will only theoretically escape debt in May 2019.

Peter Briffett, CEO and co-founder of Wagestream, added: “The data makes it clear: staff want more certainty and financial flexibility from their employers. This is a huge opportunity for British businesses: offering staff the ability to access earned income before late-January will help them avoid the ‘payday poverty’ cycle of overdrafts, credit cards and high-interest loans – improving employee wellbeing, productivity and retention in the process.”

Ben Hood, CEO at Fourth, added: “This is a challenging time of the year for many hospitality workers, with spending increasing and the gap between pay cycles widening. We’re delighted to have forward-thinking employers like David Lloyd and Big Easy embracing the new service. It’s a low-cost, low-risk, high-impact way to give employees the financial flexibility they need over this financially stressful festive period and beyond.”

David Lloyd and Big Easy are now able to access their earned income throughout the month, thanks to a new joint-offering from technology providers Fourth and Wagestream.

Lucy Jarvis, Reward & HR Policy Manager at David Lloyd, said: “We were energised after meeting with Wagestream and understanding their partnership with Fourth – so much that we asked if they could turn a launch around in three weeks! They absolutely delivered this, and we continue to receive amazing service levels – I would recommend working with the Wagestream team to anyone!”

The impact for businesses providing the service is also proving significant. Businesses using the system have reported promising early results of a 10% increase in staff retention, 20% improvement in workforce productivity and a 100% increase in job applicants.

To find out more about Fourth and Wagestream’s ‘Get Paid As You Go’ offering, visit: