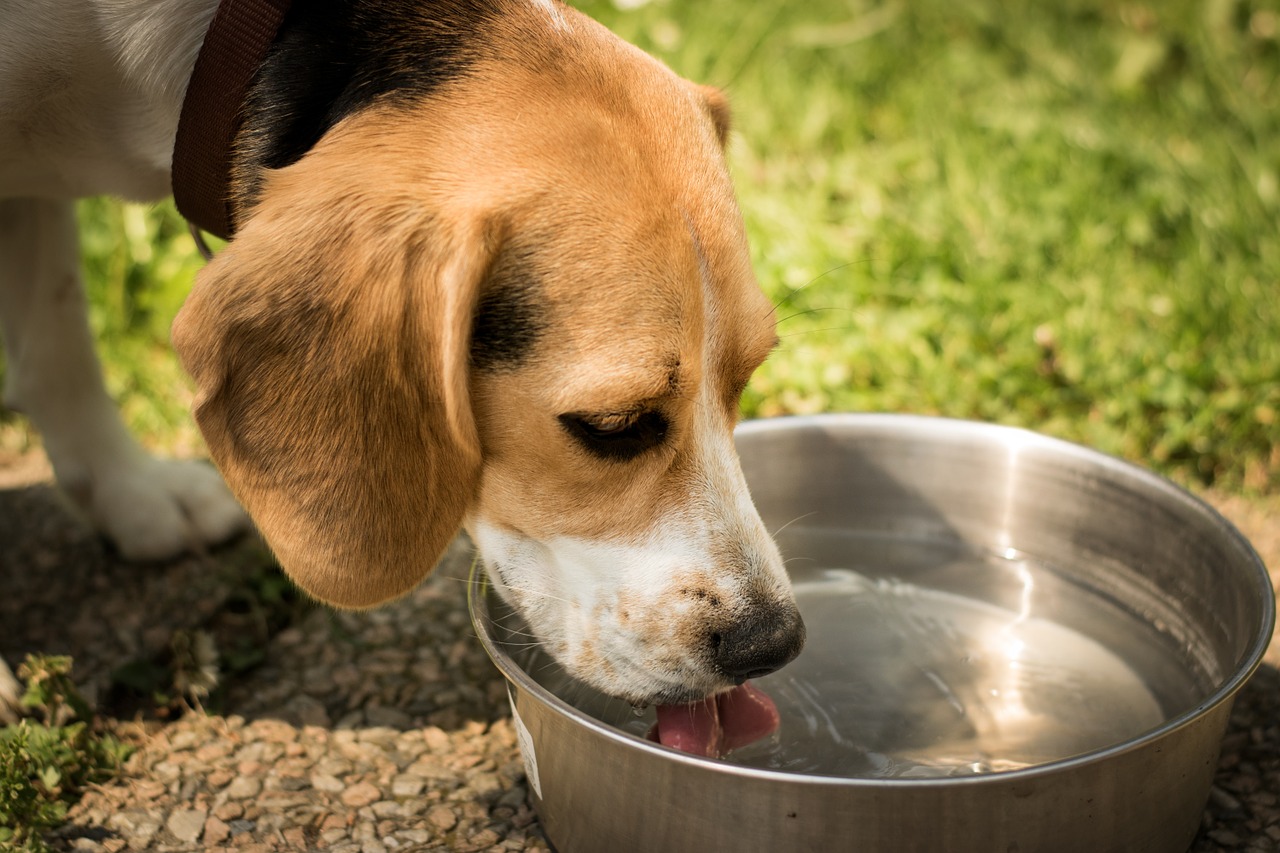 Independent craft brewer, BrewDog has today announced the launch of its first bespoke craft beer for dogs, Subwoofer IPA. This is the first time brewery has created a beer for dogs using the same base ‘wort’ as it uses for its popular craft beers for humans, in order to create a brew specifically designed for man’s best friend.

Following the crazy success of our Liverpool bar team’s canine-friendly craft beer experiment, we wanted to refine a recipe to offer a delicious, refreshing beer for every dog who visits us nationwide. The result has been tried and tested and approved by our panel of pups, meaning the thousands of dogs that visit our bars each week can now get a taste, too.