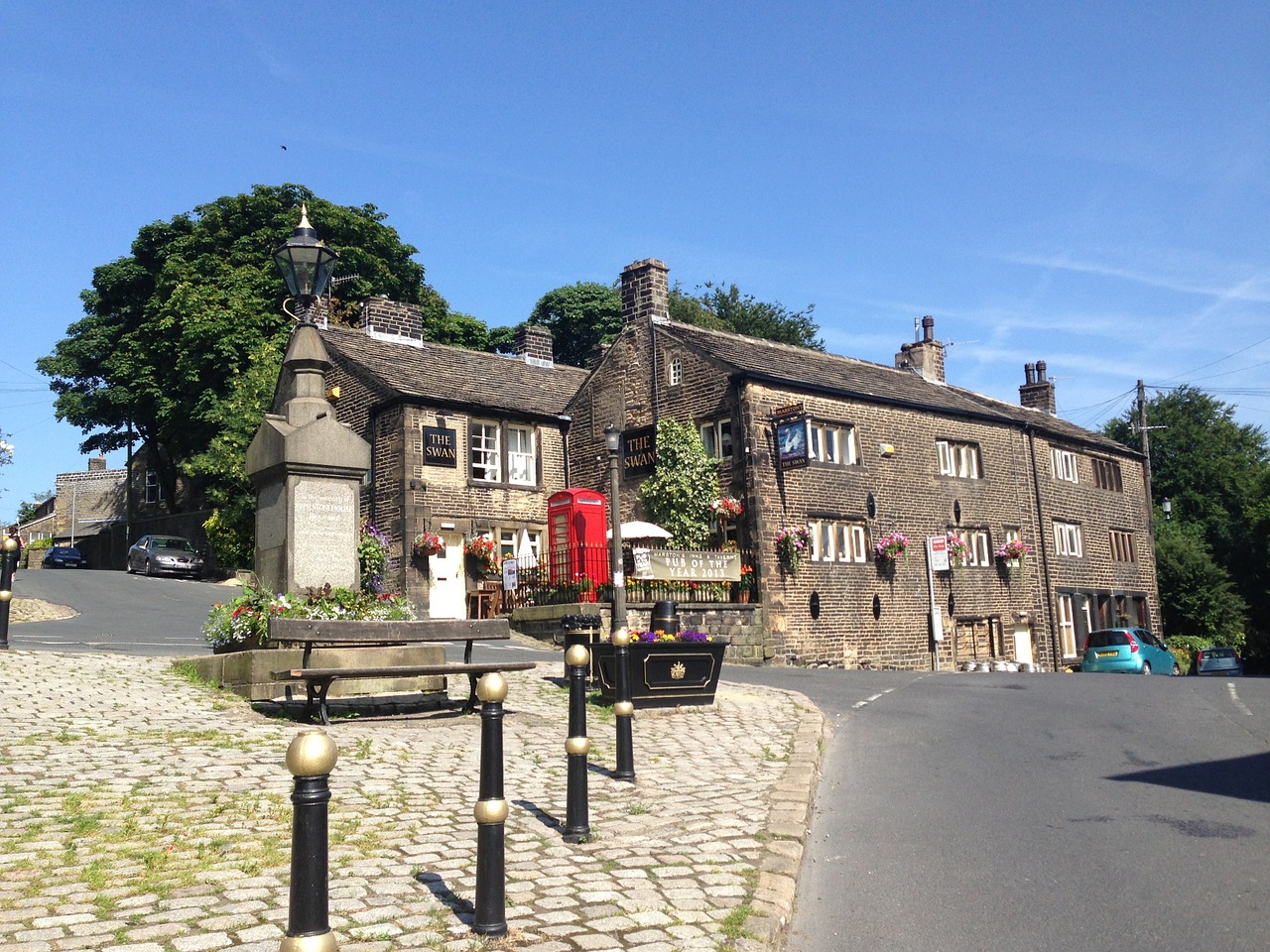 Since 2008, nearly a quarter of pubs in the UK have closed – but the turnover of the pub industry is holding up and employment is on the rise. What’s happening? And what about pubs in your area?

More than 11,000 pubs have closed in the UK in the last decade – a fall of almost a quarter (23%). Office for National Statistics (ONS) analysis shows that it’s small pubs that are disappearing, as the big pub chains consolidate their businesses around bigger bars.

The closure of British pubs is a well-known story. Organisations like the Campaign for Real Ale (CAMRA) and the British Beer and Pub Association have charted the disappearance of pubs for many years.

Almost one in four pubs have closed since 2008

But these figures don’t tell the full story of how the UK pub trade is doing. Although lots of pubs have closed, the total turnover of pubs and bars has held up, remaining flat since 2008, once inflation is taken into account. The remaining pubs and bars appear to have soaked up the custom from those pubs that have closed down.

Turnover stable since the recession

Employment figures back this up: while the number of jobs in pubs dipped during the economic downturn, there are now 6% more jobs in pubs and bars than there were in 2008. The largest increases have been in bigger pubs (those with 10 or more employees). This may be because pubs are increasingly focussed on serving food as well as drink, which requires more waiting and kitchen staff.

In 2008, pubs in the UK had a median number of five employees. By 2018, partly due to the closure of many smaller pubs, this had increased to eight employees.

Most jobs in the sector are low paid: around 70% of workers in pubs and bars are paid less than the Living Wage Foundation’s Living Wage. This rate, currently £10.55 per hour in London and £9 per hour elsewhere, is sometimes called the “real” living wage, and is based upon full-time workers being able to afford a basic set of goods and services.

Many areas on the edges of big cities, and in the commuter belt, have seen the biggest declines in the number of pubs. Barking and Dagenham, Newham and Luton – all in and around London – now have fewer than half the pubs they did in 2001.

Likewise, there are far fewer pubs in some areas around Manchester, including Burnley, Bolton and Rochdale, as well as on the outskirts of Birmingham, in areas including Sandwell, Dudley and Walsall.

In Wales, Torfaen (near Newport) was the area to have lost the most pubs. In Scotland, East Renfrewshire and East Ayrshire (both south of Glasgow) saw pub numbers decline the most. All areas of Northern Ireland have seen pubs close their doors, with numbers down by more than a third between 2001 and 2018.

Tourism – propping up the bars?

The areas where pub numbers have held up – or even increased – include several popular tourist areas, such as Highland Scotland, Ceredigion in West Wales, and South Lakeland, as well as many seaside towns like Scarborough, Blackpool and Brighton.

Pub numbers also remained stable in some cities, including Newcastle, Milton Keynes, York, and in the London borough of Hackney.

Explore what’s happened to pubs across the UK

Most pubs in the UK are small, independently owned businesses – and it is mainly these kinds of pub that have closed over the last decade. But the number of independently-owned larger pubs is steadily rising.

Meanwhile, small pub chains, which are often regional, family-owned businesses, have also switched their focus away from small pubs towards medium and large bars.
And at the same time, the large “pubcos” (nationwide companies with 250 or more outlets) have almost completely abandoned small pubs, disposing of lots of them in the early 2000s, concentrating instead on their bigger bars.