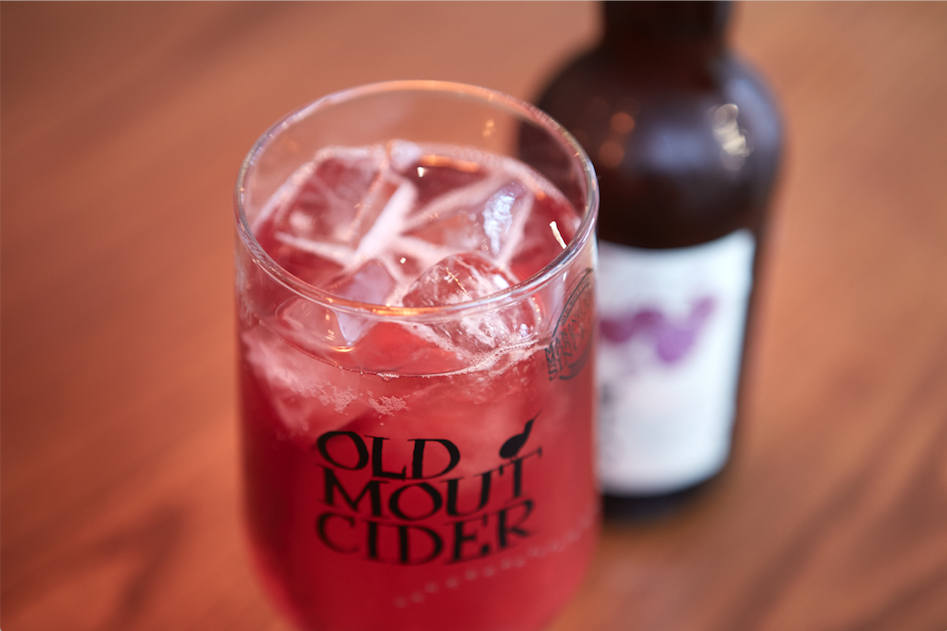 In response to the growth of Premium Flavoured Cider and the demand from consumers for a recognised Premium Flavoured Cider on draught, Old Mout Berries & Cherries Draught was launched with huge success. Following a successful trial in seven Greene King outlets in December of last year, the brand was rolled out to over 100 of the UK’s leading pub retailer’s managed pubs, selling over 150,000 pints this summer alone.

Premium flavoured cider is in growth in the on-trade, with value share continuing to grow +2.4% and distribution is at an all-time high at 70,000 outlets[2]. Flavoured draught cider is also bringing new consumers into the category with 70% of its volume incremental to cider[3]. Although mainstream flavoured cider is driving growth in some outlets, premium flavoured cider can be a better option, commanding a higher price point (+26%[4]) while also reflecting the premium image of the pub or bar – Old Mout Berries & Cherries Draught is a perfect option to fit this gap on the bar.

“Market share of fruit cider has grown from 0% to around 30% over the last 10 years. We’re seeing a very positive trend and it was clear that consumers were switching onto fruit cider as a category and were keen to explore it further. We started trialling Old Mout on draught in December, specifically because we wanted to test whether it would perform well in the colder months. If it did, there’s no way it couldn’t work in summer. We are very pleased with the performance, we’ve sold well over 150,000 pints this summer, surpassing our expectations and targets.

Feedback from customers has been brilliant, from the marketing and branding, to the quality of the product in terms of taste profile and the delivery in the branded glassware, it’s all been very positive. We would definitely recommend Old Mout Berries & Cherries on draught as it gives us the premium flavoured option on draught where other brands can’t deliver in premium outlets.”

“Premium flavoured cider is in huge demand and until now there wasn’t an option for consumers to have this on draught. By launching Old Mout Berries & Cherries on draught we can help our customers’ businesses grow by delivering a product that we know consumers are looking for when they visit the on-trade. Following the successful trial with Greene King over the past year, we’ve been delighted with the sales and feedback of consumers to-date and are looking forward to rolling out to the wider trade in early 2019”.

Old Mout is the most differentiated cider brand in the on-trade, with the highest growth versus its competitors at +37% value and +33% volume growth[5]. Available from January 2019, for customers interested in listing Old Mout Berries & Cherries Draught (4.0% ABV), please contact your HEINEKEN sales representative for more information.