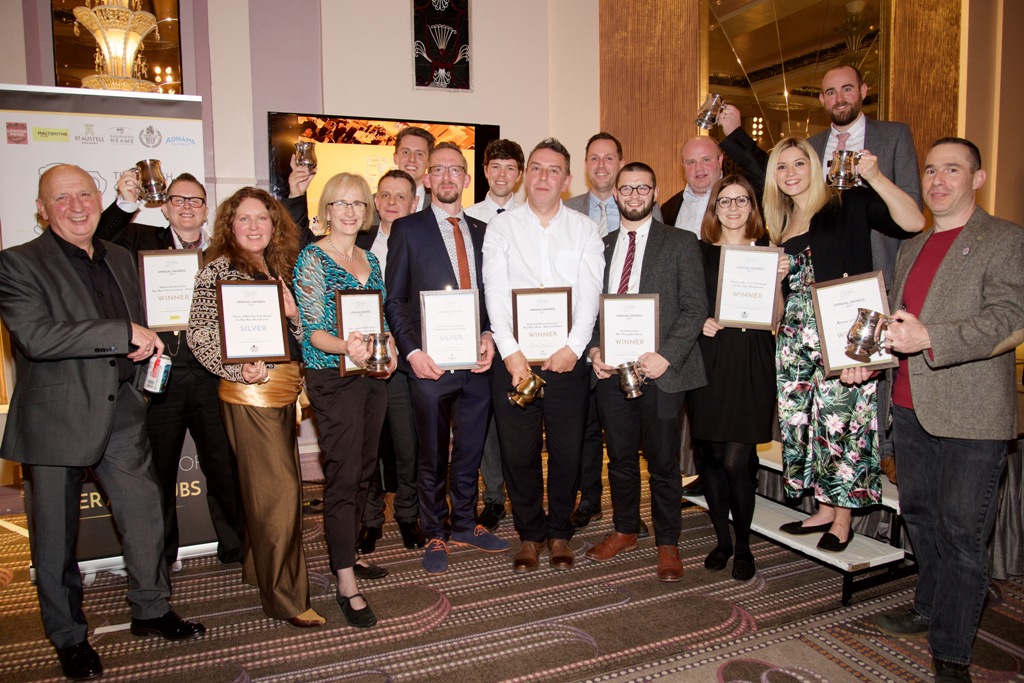 The British Guild of Beer Writers has shortlisted 35 writers, journalists and bloggers in its Annual Awards. The winners and runners-up in nine categories, as well as the overall Beer Writer of the Year and Brewer of the Year, will be unveiled at the Guild’s Annual Awards presentation and dinner on 22 November.

Judges read, viewed and listened to some 140 entries which included books, newspaper and magazine articles, both printed and online, as well as blogs, radio broadcasts and podcasts.

Tierney-Jones said: “Whittling the large field of high-quality entries down to a shortlist was a challenge and everyone on it should be proud of having reached this stage.

“We were especially pleased to see a good number of entries to the Best Writer about Pubs, a new category for this year.  The best entrants in all categories demonstrated a sure grasp of their subject, coupled with a talent for storytelling, whether they did this through books, press articles, blog posts or videos.

“The quality, breadth of topics covered and diversity of media used by our finalists shows that writing about beer and pubs is indeed in good health.  We look forward to toasting all our shortlisted writers, and announcing the winners, at our awards dinner.”

The dinner will be held at the Chelsea Harbour Hotel on 22 November. Guests enjoy a four-course dinner with beers matched to each course, beers before and after the meal. Guild members, both individual and corporate, and non-Guild members, are welcome to attend, more detail can be found here: Annual Awards Dinner

Brewer of the Year

For this Award, Guild members nominated brewers and then voted for the winner.

Brewing in Bury St Edmunds, the home of Greene King, dates back 1000 years to the day of the Doomsday book and in 2019 our two historic breweries, Westgate in Bury St Edmunds and Belhaven in Dunbar will be celebrating a combined brewing heritage of 520 years. With a diverse range in our beer portfolio, from pale ales to craft beers and from bitters to stout one thing is for sure, our passion for brewing top quality, delicious beer is as strong today as all those years ago.

As long-term supporters of the British Guild of Beer Writers, we truly believe in the power of storytelling – whether that be through the written word, a podcast, or a photograph.  And we are proud to be sponsoring once again.

This campaign, backed by Britain’s Beer Alliance. was launched in July 2018 to celebrate the positive role that pubs play in our lives and communities and to highlight the jeopardy they face from a range of tax pressures (VAT, Business Rates & Beer Duty).

More than 116,000 people signed the Long Live the Local petition and the Chancellor listened by freezing beer duty in the October Budget, saving over 3,000 jobs. However, with a rise planned in 2019, the Government has merely postponed the damaging tax hike. To sign the new petition or write to your MP, visit www.longlivethelocal.pub

Founded in 1851 by Cornishman Walter Hicks, St Austell Brewery is an independent and family-owned brewer and pub operator. Its brewery in St Austell produces many of the region’s most popular beers for sale in pubs, bars and supermarkets in the south-west, across the UK and overseas. Led with brands including Tribute and Proper Job IPA, St Austell brews beer with individuality, character and spirit which is true to its vision of what good beer ought to be. Fellow west country brewer and pub company, Bath Ales, joined the St Austell Brewery family in summer 2016.